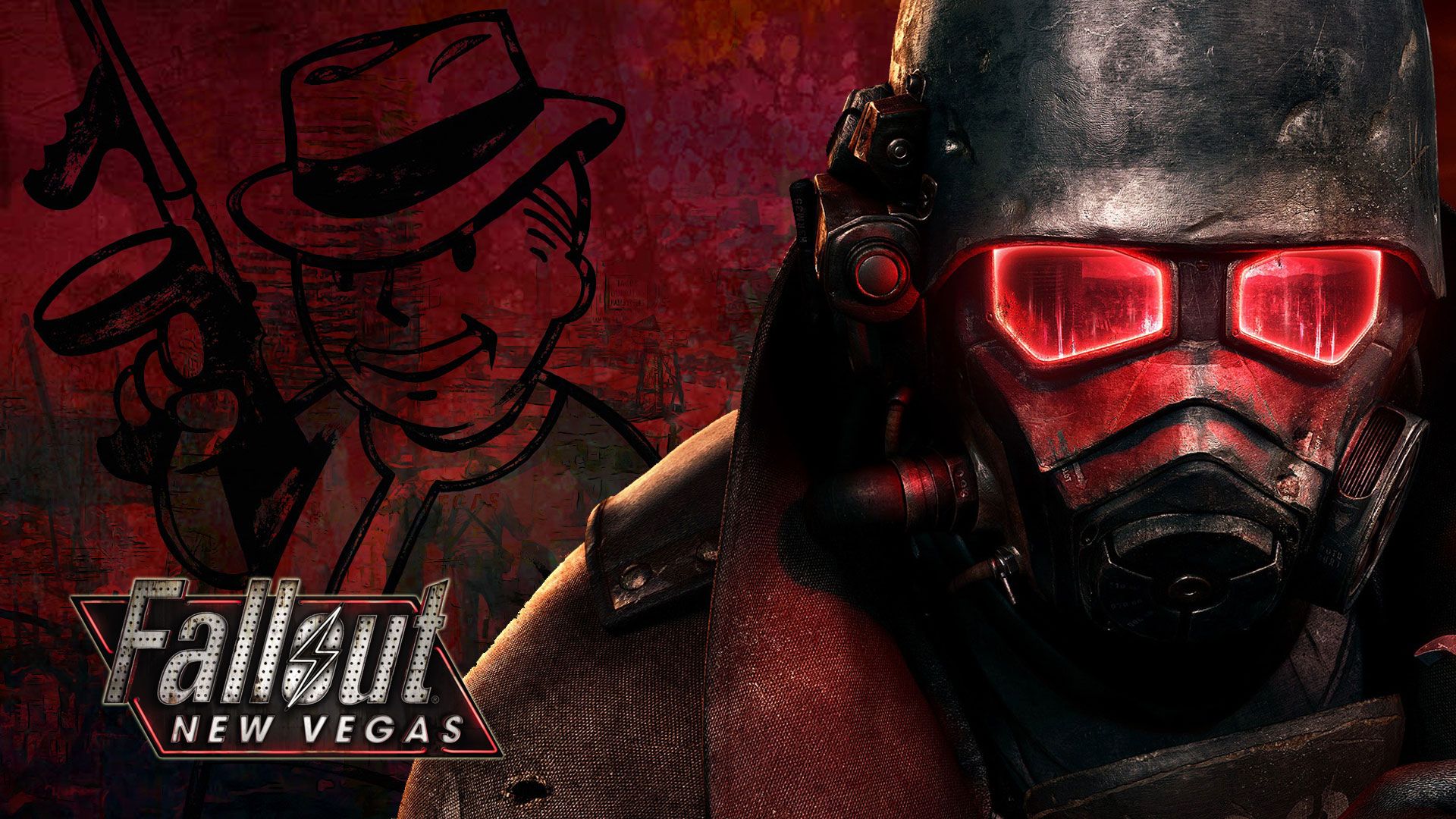 Fallout: New Vegas, developed by Obsidian and published by Bethesda Softworks, is the favorite amongst the series for many gamers. And a sequel has long been anticipated by Fallout fans.

New rumors have blown up on the internet that fans will be getting a Fallout: New Vegas sequel. While we don’t have any hard evidence to support this claim. The rumor originated from respected industry insider Tyler McVicker who started VNN (Valve News Network) back in 2011. A news channel that focuses upon all things Valve and even leaked Half-Life Alyx before it was even announced.

Of recent, Tyler McVicker has rebranded himself. Cutting himself away from VNN to be able to chase news on a wider scale. It should be noted that Tyler McVickera also launched a channel earlier in 2020 called BNN (Bethesda News Network). However, He only released 2 videos for that channel, probably to commence the rebranding of himself, as well as the creation of his new channel Tyler McVicker.

Maybe Tyler’s onto Something…

it’s no surprise that his rumor has been making waves online. As Tyler’s tweet mentions four massively anticipated games. However, it definitely should be taken with a pinch of salt. Tyler expects The Elder Scrolls 6 to release sometime between 2026-7. As well as Fallout 5 in the 2030s and Starfield to release in another year or two.

Despite the poor year that was 2020, we had some major industry developments. Such as the launch of next-gen consoles and the purchasing of Bethesda by Microsoft. The latter could influence the development of a new FNV sequel by Obsidian. While it’s still speculation if there will even be an FNV sequel let alone developed by Obsidian, the cards are on the table. You can get Fallout: New Vegas Ultimate Edition for $6 which contains the game & all four main DLCs here.

Are you a Fallout Fan? what are your thoughts on the FNV2 rumor? Simply cannot wait for an FNV sequel. Then check out Fallout: The Frontier a mod that has released after being in 7 years of development. Featuring 3 main quest lines that last way over 20 hours each.

if you found this article useful why not check out our other work such as Former Team Ninja Head Tomonobu Itagaki Sets Up New Studio. Or A New Take-Two Patent Hints at GTA VI Upgrades.