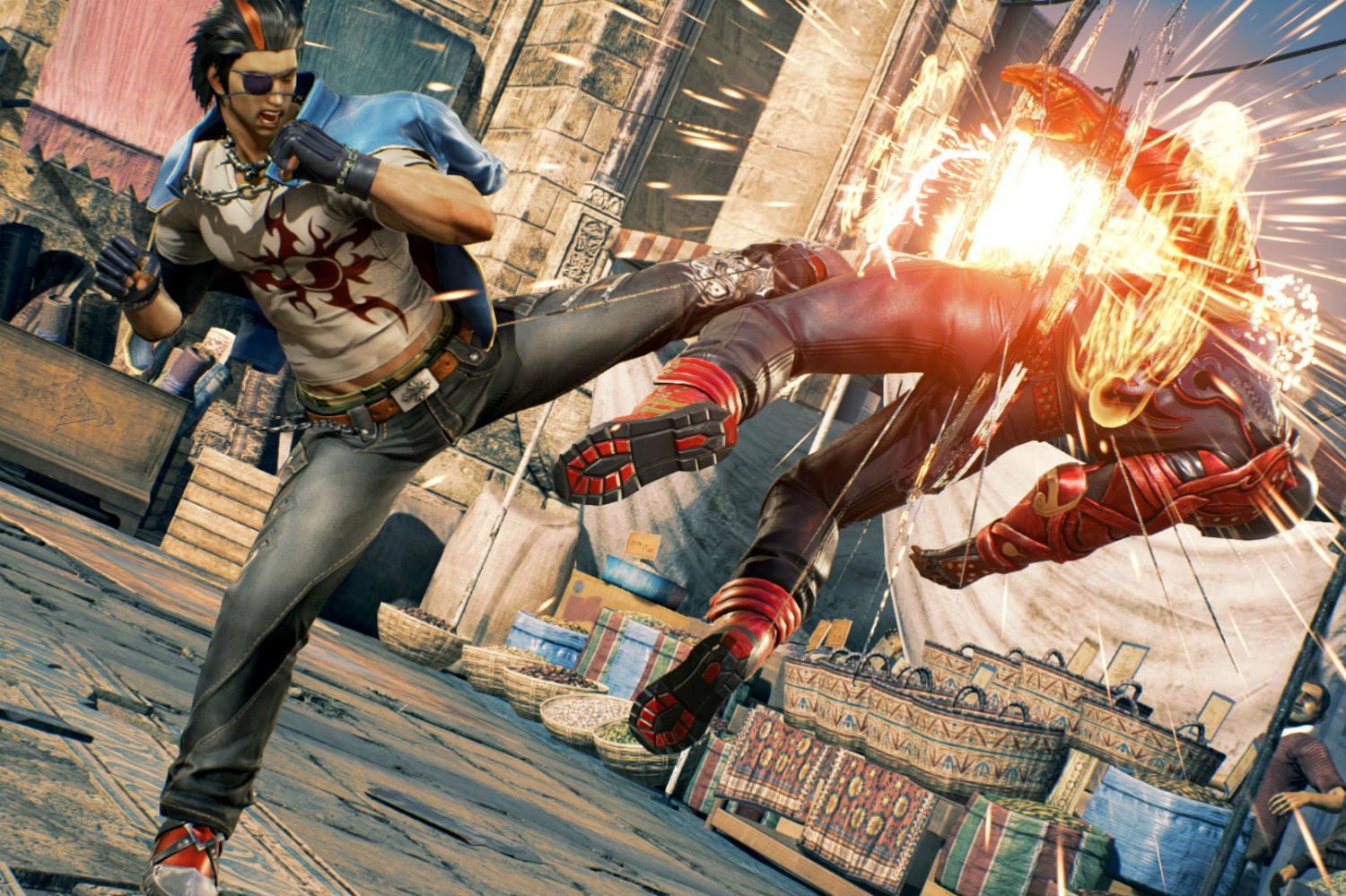 Last night, The Fighting Game Code of Conduct was released in an effort to combat allegations of abuse in the community. It is hoped that a standardised system will encourage tournament organisers to make the community as welcoming and as safe as possible. This comes a month after Nintendo, Xbox, and PlayStation announced their commitment to safer gaming.

First reported by Kotaku, The Fighting Game Code of Conduct was built from inside the community. Its the work of “community volunteers, reviewed by other community volunteers, and agreed to by community leaders”. In a tweet thread, David “UltraDavid” Graham wrote “The list of violations itself is pretty uncontroversial: don’t abuse people, don’t cheat in bracket, etc. It’s not meant to be anything that we didn’t all already know was bad. But you need a set list of violations if you’re going to try to enforce the rules better, so, here it is”. Graham is a key organiser of the Code of Conduct and an avid fighting game player.

He continued, “so why do this? Because our old piecemeal system put too much pressure on individual TOs to make community-wide decisions and incentivized a dog-piling type of enforcement that nobody enjoyed. Having more (but not exclusively) uniform rules/enforcement can avoid these problems”.

The Code of Conduct is a relatively short read. It includes articles regarding violent language, actions, and revealing private information about other players. The use of the guidelines is completely optional for tournament organisers. Yet, it’s hoped that they will opt to use the code as a symbol of unity in the community.

It is hoped this project will have better luck than a similar committee set up last year. This was after sexual abuse allegations rocketed in the Super Smash Bros community. The Smash committee was forced to disband due to the sheer size of the work they faced. Project Manager, Josh Kassel stated “the task before us is too big for it to be sustained through faith and strength of will alone. We were already stretched to our limit before the summer news set in, and when the floodgates broke open the tentative structures we had created collapsed.”

But this latest project is not a closed operation. The Code of Conduct page has a feedback section to hear from individuals and it would seem revisions have already been made as a result of suggestions.

That’s all from me for today, we’d love to know what you think. Drop us your opinion in the comments. If you enjoyed this article, why not check out our other work. How about Keighley/Straley Exchange Sparks Debate over Innovation in Gaming, or our latest review, Bezier: Second Edition|Nintendo Switch Review.