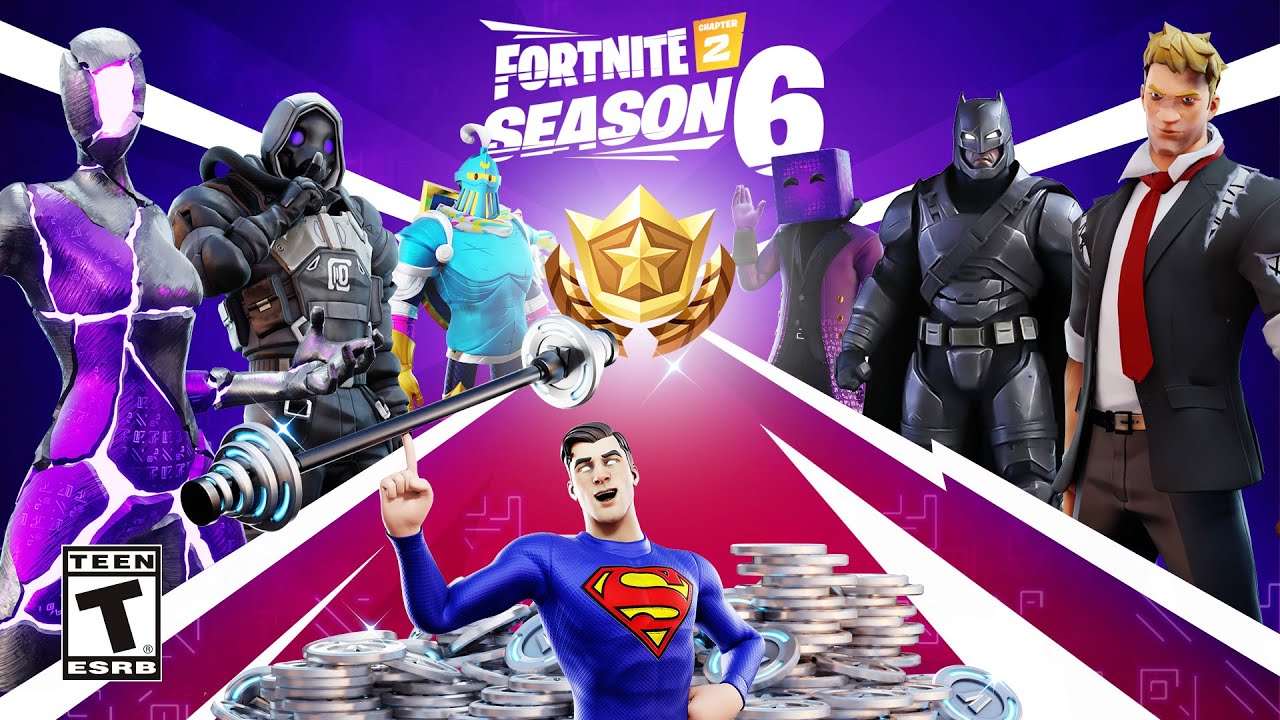 Leading up to Zero Crisis, teaser trailers one and two of Fortnite Season 6 have been released. These are audio logs of Agent Jonesy where, in the first one, he warns that “they’ve lost control of the Zero Point” and no one at “The Order” seems to care. In the second, he is continuously denied access to a restricted file with all details related to “The Seven”. After a few tries, he says he will have to take what he needs himself. If you’re a Fortnite fan, you probably know what this all means.

What Will Be In Season 6?

Fans have deciphered that the images that appear in these audio logs are hidden clues as to what will be in Season 6. One talking point is the wolf teeth. These could apparently be different from the past Dire skin in the game. There’s even debate about whether there’ll be tamable wolf companions from Weeping Woods. This is similar to when Fortnite allowed players to recruit NPCs previously. Other clues in the trailers included Bunker Jonesy as an agent talking on the phone, a new bow and arrow, as well a Number 10 football jersey that looks to belong to Brazil’s Neymar.

There are even rumours of Batman Skins from a tie-in comic coming to the Fortnite Store. Not to mention, data miners claiming a new AI mechanic where NPCs will be motoring around the map in vehicles.

The Zero Crisis Story Cinematic, for Fortnite Chapter 2 Season 6, releases tomorrow. Mark Rein (co-founder and vice-president of Epic Games) responded on Twitter that this season will be “wild”. He seems to be man of few words. A few months ago he described the upcoming Season 5 as being “chaotic”. However looking back, some players wouldn’t agree with his statement. As it stands, a lot of fans aren’t looking forward to Season 6, with many critiquing it as a “dead game”.

In the meantime, it is likely Season 5 will end with a Solo Event. There’s a chance this endgame will result in playing as Agent Jonesy. Last season’s Galactus Live Event concluded the Nexus War arc with an on-rails shooter segment. This is the second end of season event that’s broken the norm. This could be Epic Games attempt to remodel and reinvent the franchise, to prevent it from going stale. 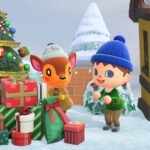 Are you looking forward to Season 6? What inclusions would you like to see? Is Fortnite dying or will it make a comeback? Let us know in the comments.

Thanks for reading VeryAli Gaming! For more Fortnite articles from us see Five of the Coolest Fan-Made Fortnite Skins Concepts and Streamer Nate Hill Swatted During Fortnite Stream. 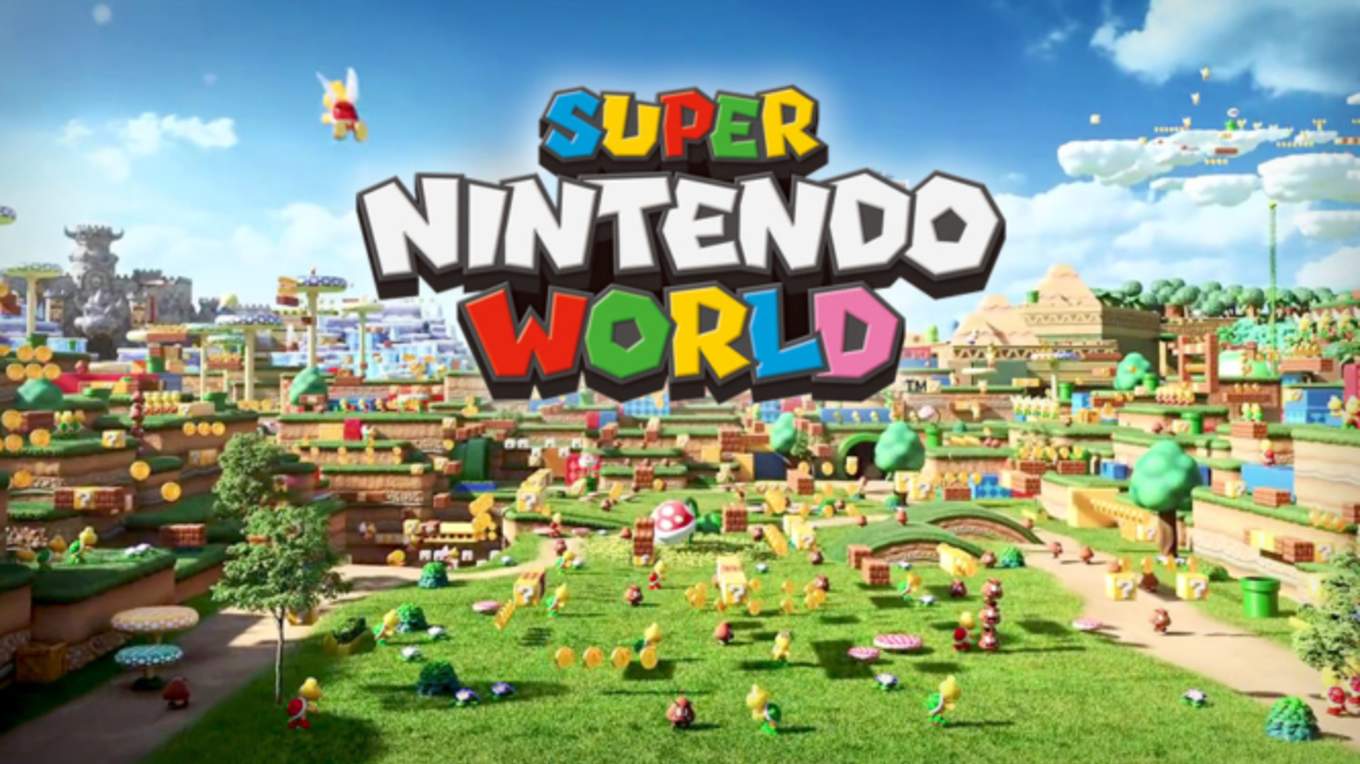