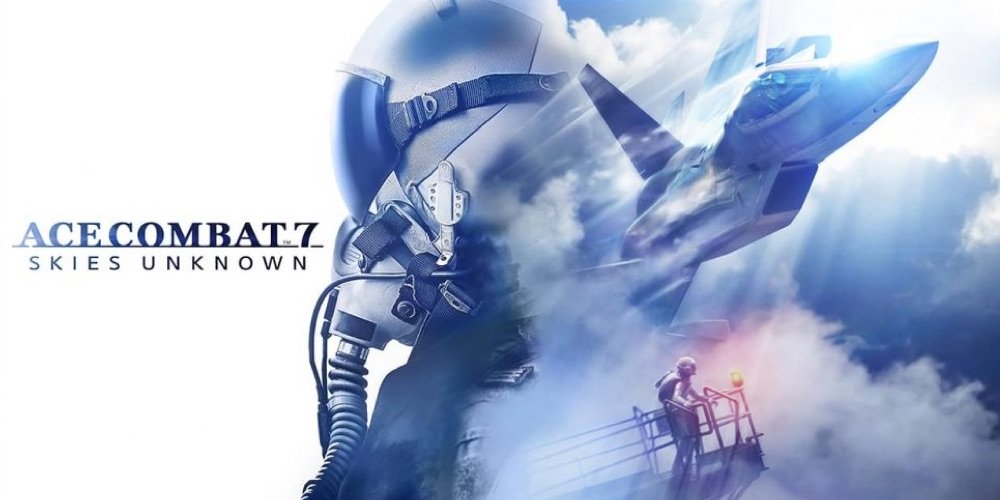 it was recently announced by BANDAI NAMCO that Ace Combat 7: Skies Unknown will be celebrating its two year anniversary in addition to a celebration of 25 years of Ace Combat. Pilots will be getting a number of goodies in a free update to the game & can get access to the free update starting tomorrow January 19th.

Ace Combat 7: Skies Unknown is an arcade combat flight simulator. Players are put in the cockpit of fighter jets, with a plethora of jets, items, and weapons to unlock. The game has a story-driven campaign for single-player and great dogfighting gameplay for multiplayer. Ace Combat 7’s success is a testament to veteran developers Project Aces. As BANDAI NAMCO state:

It has been two years already since ACE COMBAT 7: SKIES UNKNOWN was released, reaching more than 2,5 million units sold worldwide“

Ace Combat 7: Skies Unknown is available on PC, Xbox One and PS4. Previously a short campaign was exclusive to PSVR, however tomorrow pilots will be able to access the featured VR campaign on other VR devices.

Don’t expect any new missions or fighter jets, However, as the free update is purely cosmetic. Pilots will be getting a variety of new jet skins and emblems that are sure to appeal. Here is a list of all the new upcoming content:

Check out the 2nd-anniversary trailer released by BANDAI NAMCO to see these jets’ new skins in action. Are you a fan of the game? If so what skin are you most looking forward to? You can get Ace Combat 7 on PC here, for console versions check here.

If you found this article useful why not check out our other work such as Largest Mod Ever for Fallout: New Vegas, The Frontier, Out Now. Or Skyrim’s Enderal Mod Creators Announce Commercial Game.