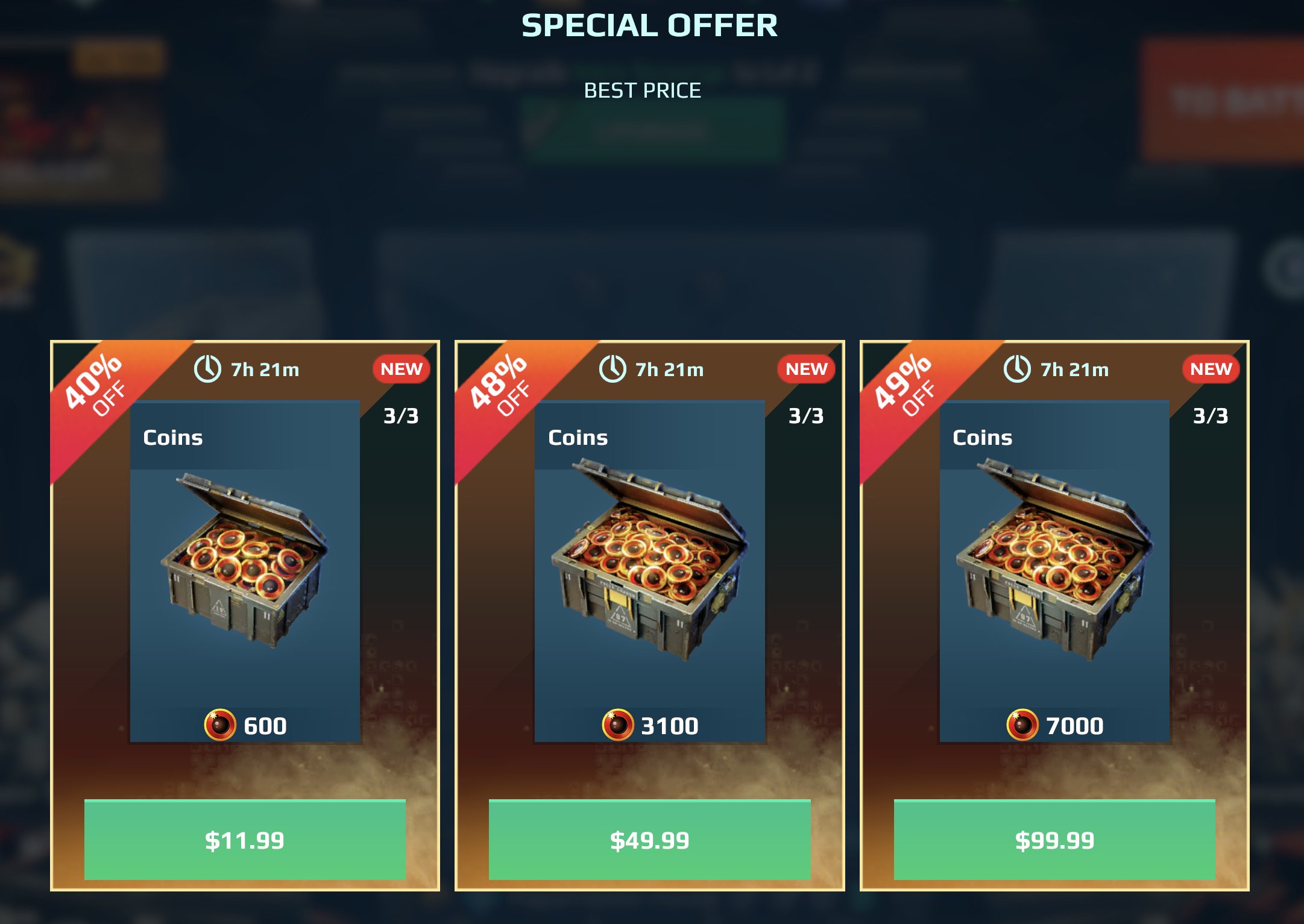 If you’ve played a mobile game in your lifetime, you’ll know that most of these games are chocked full of adverts and microtransactions aiming to suck up any expendable income from their users. You might think that this is a nefarious act but according to the Federal Trade Commission, this is a practice that is out of necessity due to Apple and Google squeezing developers for their profits.

This news comes off the back of a statement regarding the recent events surrounding Tapjoy and an order for this company to better police fraudulent campaigns. However, throughout this meeting, FTC Commissioner Rohit Chopra went on to comment on the state of the mobile gaming market as a whole, stating that Tapjoy(a major mobile advertising platform that acts as a middleman between advertisers, gamers, and game developers. ) “isn’t the only company squeezing developers” and suggesting that Apple and Google are equally to blame for the current state of affairs.

Here is another extract from his statement regarding the state of the mobile market:

By controlling the dominant app stores, these firms enjoy vast power to impose taxes and regulations on the mobile gaming industry,”

“We should all be concerned that gatekeepers can harm developers and squelch innovation.”

This statement by Chopra refers directly to the practices of Apple and Google when dealing with app developers. Regardless of the platform a developer chooses to operate on, they will be subjected to a commission fee that sees 30% of all sales and in-app purchases go to the global conglomerates.

The Epic Vs Apple Saga

We saw Fortnite developer and publisher Epic Games attempt to circumvent this commission fee through offering an alternative payment method for their players. However, thanks to the power that these companies have, Apple were quick to act, slapping a ban on Fortnite and removing it from their app store. This perhaps represents the ruthless hold these companies have on the market and leads to the excess of negatively perceived monetisation tactics that have become the norm on the platform.

Chopra also went on to mention that while Epic Games can afford to butt heads with Apple, smaller developers certainly can’t. This type of action would likely lead to their demise. So if these large groups continue this trend, Chopra insists that we will continue to see monetization that relies on “surveillance, manipulation and other harmful practices.”