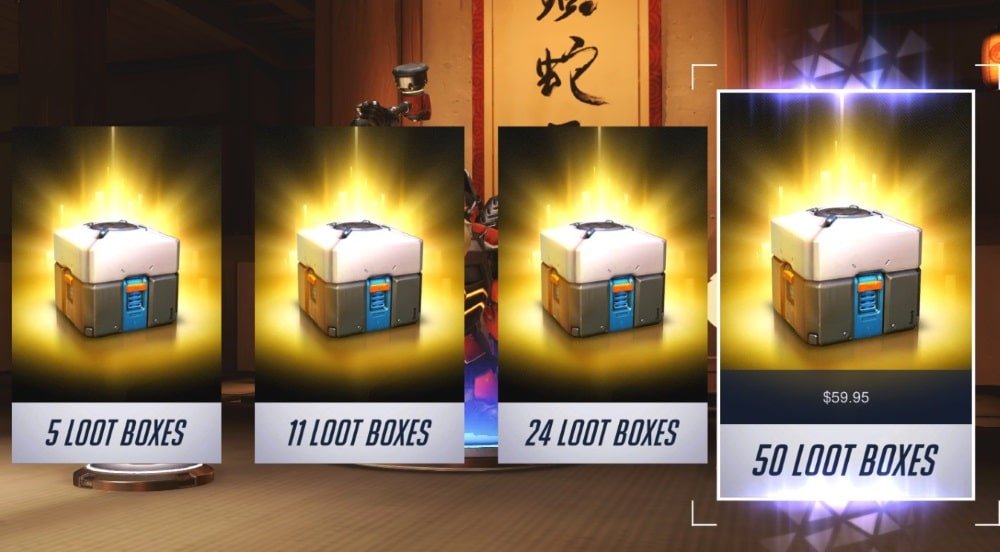 Games Featuring Loot Boxes Will Soon Be Rated 18+ in Germany

The move to reclassify games with loot boxes comes as part of a reformed Jugendschutzgesetz (Youth Protection Act), which passed German parliament today.

Germany’s leading newspaper Der Spiegel reported on the new legislation. Any games or other online applications that include loot boxes will receive an 18+ PEGI rating. This applies not only to upcoming titles, but existing ones as well.

The point of the legislation is to protect children from the allegedly harmful effects of loot boxes and microtransactions. In some cases, these can border on gambling, if the contents of the boxes are not known before purchase. The new law will effectively bar all non adults from acquiring those titles.

The development is sure to upset several games publishers. EA in particular have made quite a lucrative business out of including loot boxes in their games. The most notorious instance was Star Wars: Battlefront II, whose loot-box system was removed at the last minute after fan outcry.

An 18+ rating will severely restrict the audience of any game carrying it, in turn likely harming its sales. It will be interesting to see if any publishers decide to remove loot boxes rather than risk losing such a large portion of the market.

What’s your take on loot boxes, and Germany’s decision to make them accessible to adults only? Let us know in the comments! And while you’re here, why not check out some of our other recent articles, such as Far-Right YouTuber Troy Leavitt Departs Hogwarts Legacy Project, or Ghost Of Tsushima Devs Awarded Ambassadorship? You can also get even more content on our YouTube channel.