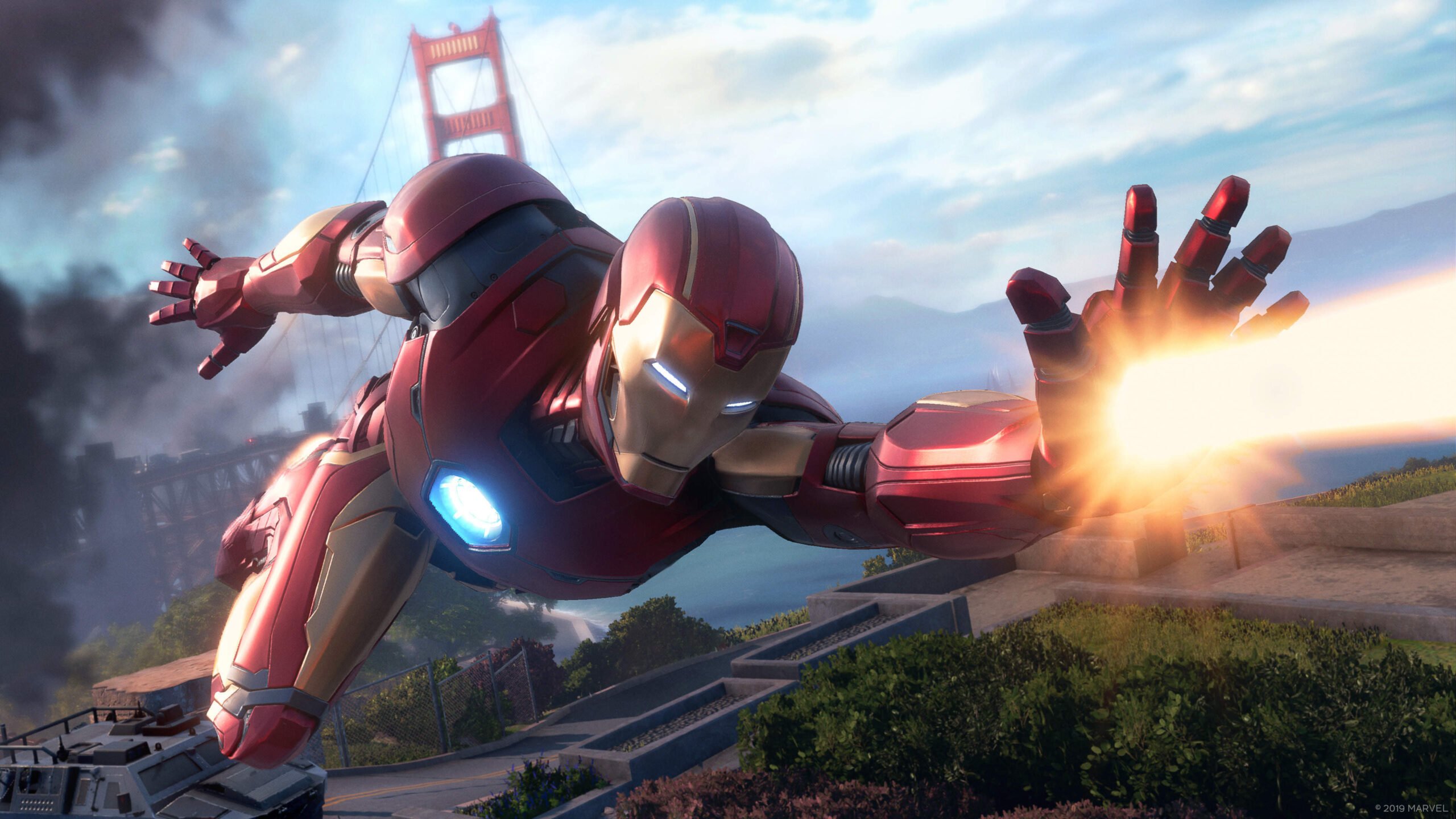 Games Stuck With Development Delays – How Did They Do?

It is a common thing for games to be delayed due to development issues and this has recently been the case for Cyberpunk 2077 which has been delayed yet again, for the 3rd time now, if we are still counting correctly.

So we thought now would be a good time to take a look at some of the other games that have been delayed and how well they have performed since being released.

The fifth instalment to the Duke Nukem series was originally announced way back in 1997. But due to a number of delays it would be a massive 14 years until we saw a real Duke Nukem game again.

It was finally released on June 14th , 2011 by 2K as Duke Nukem Forever. Now, with a delay that massive you would think it couldn’t possibly be a bad quality game, especially with an established publisher like 2K overseeing operations.

With the Duke Nukem franchise having the large fan base it had in 1997 and the ten years of production that went into making this title, Duke Nukem Forever didn’t meet the same heights as the previous successful game in the series Duke Nukem 3D.

This open world game dominated by dinosaur-like machines was originally meant to be released back in 2016. But we wouldn’t get to play this game until February 28, 2017 due to some development delays.

Being deemed as one of the best games of 2017, Horizon Zero Dawn was a fan favorite with its interesting story and its beautiful day and night cycle as well as having an impressive weather system , it was both a huge critical and commercial success, well-received by fans and all of this prompted Guerrilla Games to make a sequel, Horizon Forbidden West.

In its release week Horizon Zero Dawn was the best-selling game in both the UK and Australia. It also was the biggest PlayStation 4 game launch at the time with the biggest previous game being Uncharted 4.

This new take on the highly successful Mass Effect series was originally supposed to be released in the Fall of 2016 but wasn’t released until
March 2017.

This Mass Effect game was developed by a whole new team at Bioware. It was also the first Mass Effect to not have us play as the fan favourite Commander Sheppard.

Players would now take control of either Scott or Sara Ryder. Having the same customisation options as they did with Sheppard, players can choose what gender to play as before having the chance to change the appearance and the first name of Scott or Sara.

Mass Effect Andromeda had received mixed reviews as the game was praised for the improved combat mechanics from the previous instalments in the series but also heavily criticized with regards to several other elements , particularly its character animations & their facial expressions. A lot of this has been remedied at time of writing but we can say with some confidence that it is far from the quality of the original space opera trilogy, even today.

Marvel’s Avengers was set to be released in May of 2020 with Marvel fans grinning in excitement to finally have an all-new Avengers game. But due to the developers running behind schedule , they had postponed the date to September of the same year. Was it enough time to catch up though?

No, it wasn’t. When the game was released there was numerous bugs , terrible matchmaking and reused enemy types and models, plus locations recycled locations akin to the Destiny series but without the charm, flair or fun aspects that make its grind so addictive. This was especially apparent with the endgame & multiplayer gameplay. It seems like Marvels Avengers could have used a little longer time in development to meet the standards everyone was expecting this game to be.

The Last of Us: Part 2 had been delayed twice during its development. It was going to be released on February 21 but due to Covid- 19 it was delayed to May 29 only to be back another month to June 19.

This worked in Naughty Dog’s favour as The Last of Us: Part 2 received amazing reviews and it is seen to be one of the games of the year in 2020. It had done a fantastic job to match the incredible story of the first game with its own jaw dropping and emotional driven story.

With superb acting from its cast who play interesting characters and with a ton of beautiful and creepy environments to explore in the game. Who knows what The Last of Us: Part 2 would of been if it wasn’t for those extra months in development.

And those are few of the games that were in development, I wonder how Cyberpunk 2077 will do once it is finally released. Do you think it will be a success? Or a flop?

While you’re here why not check out some of our other stories like this one about how current gen consoles are to blame for the cyberpunk 2077 delay. Thanks for reading Veryali Gaming!