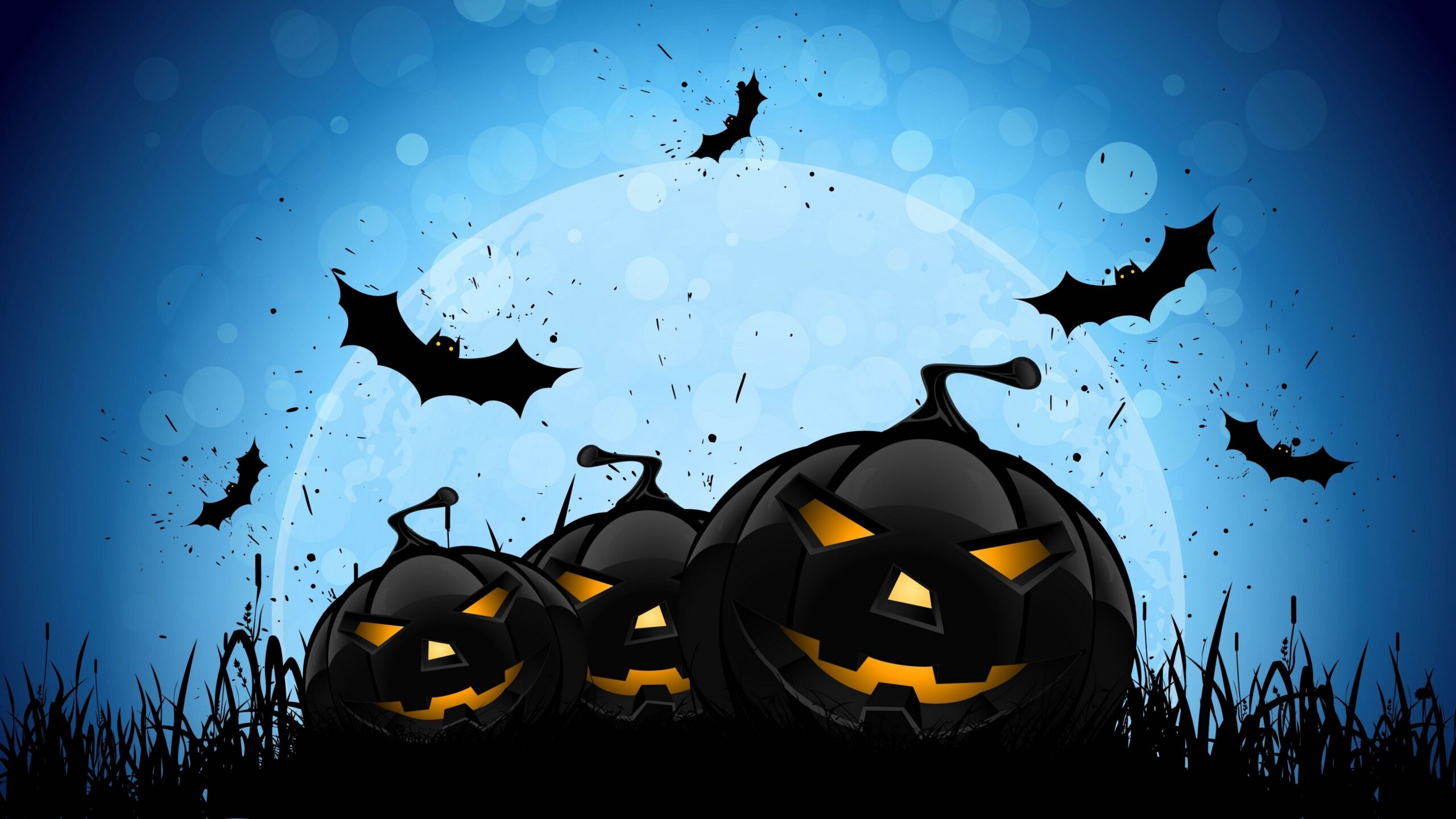 Games to Play This Quarantine Halloween

With the world being a mess at the moment and with most events being cancelled, Halloween this year doesn’t feel quite as special as usual. However, what if I was to tell you that you could still get a healthy dose of spooks and frights this Halloween by playing video games.

Just because the world has put to a stop to the usual festivities shouldn’t deter you from getting filled with Halloween spirit. There are plenty of new games releasing halloween events/updates for you treat (or trick) yourself with. So with that in mind, here are just a few of the games that you have to play this ‘Quarantine Halloween’.

Call of Duty: Modern Warfare currently has a Halloween event for its fan-base called the Haunting of Verdansk. Players of this installment in the iconic FPS series will be treated to a variety of new modes, operators and customisation options that are all focused around the Halloween holiday.

With a new night map filled with spooky surprises and a terrifying new Warzone mode, you’d be a fool not check it out before the event ends the 2nd October. For more information about this event, click here to find out why it is the biggest event in Modern Warfare.

Get the best deals on Modern Warfare here (XBOX): UK , US , Amazon

Destiny 2 Festival of the Lost

The Festival of the Lost in Destiny 2 is a limited-time event that runs from October 6th to November 3rd. Players in this mode must fight back the darkness as they earn equipment for their characters. Not to mention chocolate coins which they can spend on buying masks, allowing you to be the envy of your friends.

These caches can contain some legendary gear, masks and other halloween themed items to help you in future missions.

If you’re a new player in Destiny 2 though you will have to Escape the Cosmodrome to unlock the Tower and achieve a 770 Power to stand a chance of surviving the Haunted Forest. So don’t say you weren’t warned.

Pre-order and get the best Destiny 2 : Beyond Light deals worldwide on PC here .

Being one of the more popular games to play this year, Among Us has also got the Halloween makeover treatment. This Among Us update changes the appearance of a map you play on.

During games now played on the map ‘The Skeld’ you will have spooky Halloween decorations being added on the walls around the map.

These decorations added to Among Us can range from a mysterious green goo dripping off the wall to the classic spider web, stuck in the corner of the rooms. As if roaming the halls in Among Us wasn’t scary enough.

To help get you and your character in the Halloween spirt, you are also able to change the appearance of your character. You’re able to make your characters look even more gruesome by making them wear a selection of scary hats.

These hats allow you to wear things like a pumpkin and a fake knife in your head. But if you want inflict the most terror I would suggest wearing the hockey mask. So get on Among Us, as now is the time to make your imposter runs that little bit more terrifying for the other crew-mates.

Another favourite to play this Halloween is Phasmophobia. In Phasmophobia players must track down a number of frightening ghosts in a variety of abandoned locations. Players must work together to get as much evidence on these Phantoms before leaving, either dead or alive.

Players must use a number of ghost catching equipment in order to track these ethereal spirits down. They must do this before the Phantom kills everyone with its terrifying, jump-scare like takedown to leave anyone who plays in a state of shock and terror.

With its dark environments and its horrific ghosts for you to try and hunt down, Phasmophobia is a great game for you and four friends to play this Halloween in order to get the scare and thrill you need.

Grounded gets an update which adds some new and ‘terrorific’ landmarks to the garden with some you’re able to interact with. These landmarks include things like a massive piece of candy corn, a gigantic lit Jack ‘O Lantern pumpkin as well as a strange device called the ‘Frankenline’.

The Frankenline allows players to draw anything that is either horizontal and/or vertical. The Frankenline also plays various classic Halloween-themed sound effects. Players should check out these frightful landmarks in Grounded before they go away.

Animal Crossing: New Horizon’s fall update adds a Halloween event that takes place on October 31 from 5pm to 12am. This update adds a new spooky character called Jack who becomes the host.

This fall update also gives players a chance to get candy, something that will be greatly missed this year. So you don’t miss out on the traditional trick or treating this year, you can buy the candy from Nook’s Cranny anytime in October. Plus, you are able give out candy to your villagers on Halloween. So be sure to spread the sugary goodness around.

As well as that there are other frightful cosmetic items being added to the game, these are; four pumpkin types that can be either grown or bought from Nook’s Cranny or Lief and used for DIY recipes.

There are also four new eye and skin colours to use on your character to help you get dressed up for the big day. Plus two new reactions in the game which are Haunt and Scare to help you scare your friends who dare to visit your island.

You will also get a Ring Con furniture item just for downloading the update, which is a great way to help decorate your home. If you’re an Animal Crossing player you don’t want to miss this update.

Get the best deal on Animal Crossing: New Horizons : US , UK , Amazon

The new event in Fortnite is called Fortnitemares. Similar to Call of Duty Modern Warfare’s event, Fortnitemares has a bone-chilling game-mode where if players die they can come back as a shadow monster and try and kill living people.

This event adds new terror filled challenges to the game for players to complete. These challenges can help them progress their overall season level as well as earn multiple halloween inspired cosmetic items for their characters.

In addition to this there will be a live in-game concert hosted by J Balvin which will take place on Halloween night. Why would you want to miss out on that?

And that’s our rundown on the best games that you should play this Halloween while stuck inside. Did I miss any games? While you’re here why not read some of our other stuff, like everything you need to know about the Xbox Series X/S. Thanks for reading Veryali Gaming!