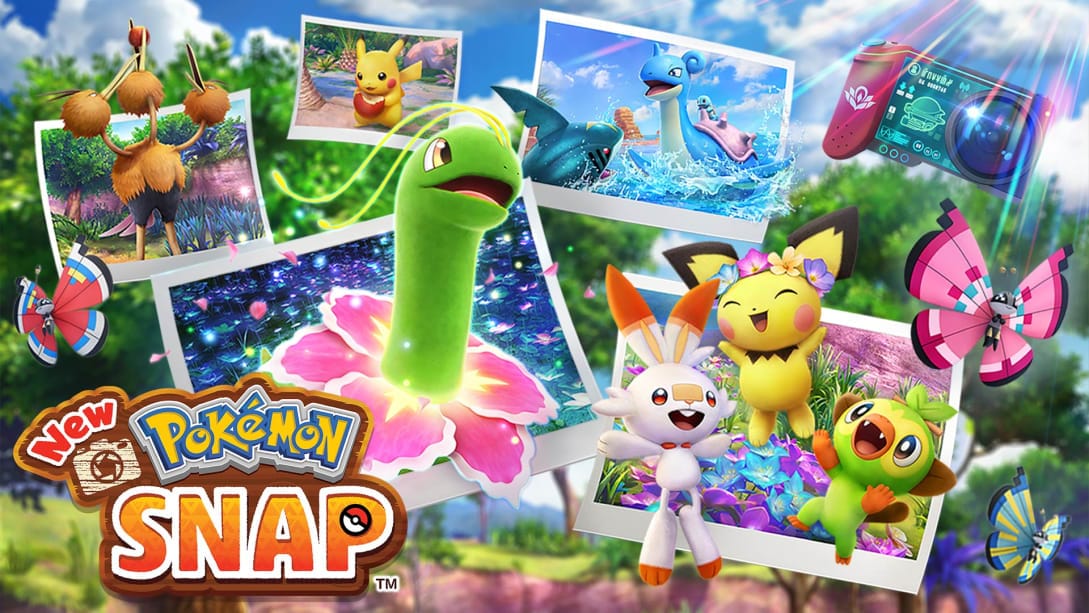 As we steadily approach the April 30th release date for the New Pokémon Snap game, Nintendo have given us a great trailer to bring the hype (as if we needed any more). Here’s what we learned from today’s Pokémon Presents:

A couple questions that are still burning:

Whether the Pokémon will perform the same actions every time you traverse a level, or whether their actions will be more randomized. The latter would breathe life into what already looks like an impressive world and make picture-taking opportunities endless.

Will there be a plot pushing you through this journey, beyond the goal of catching em all on film? The illumina phenomenon gives a mysterious edge to the game.

Will there be shiny Pokémon or somehow Mega Pokémon? Shinies seem a lot more likely and would definitely be epic to snap some shots of. 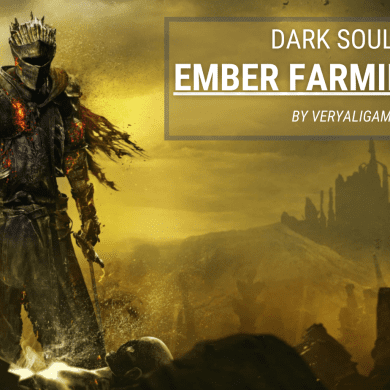