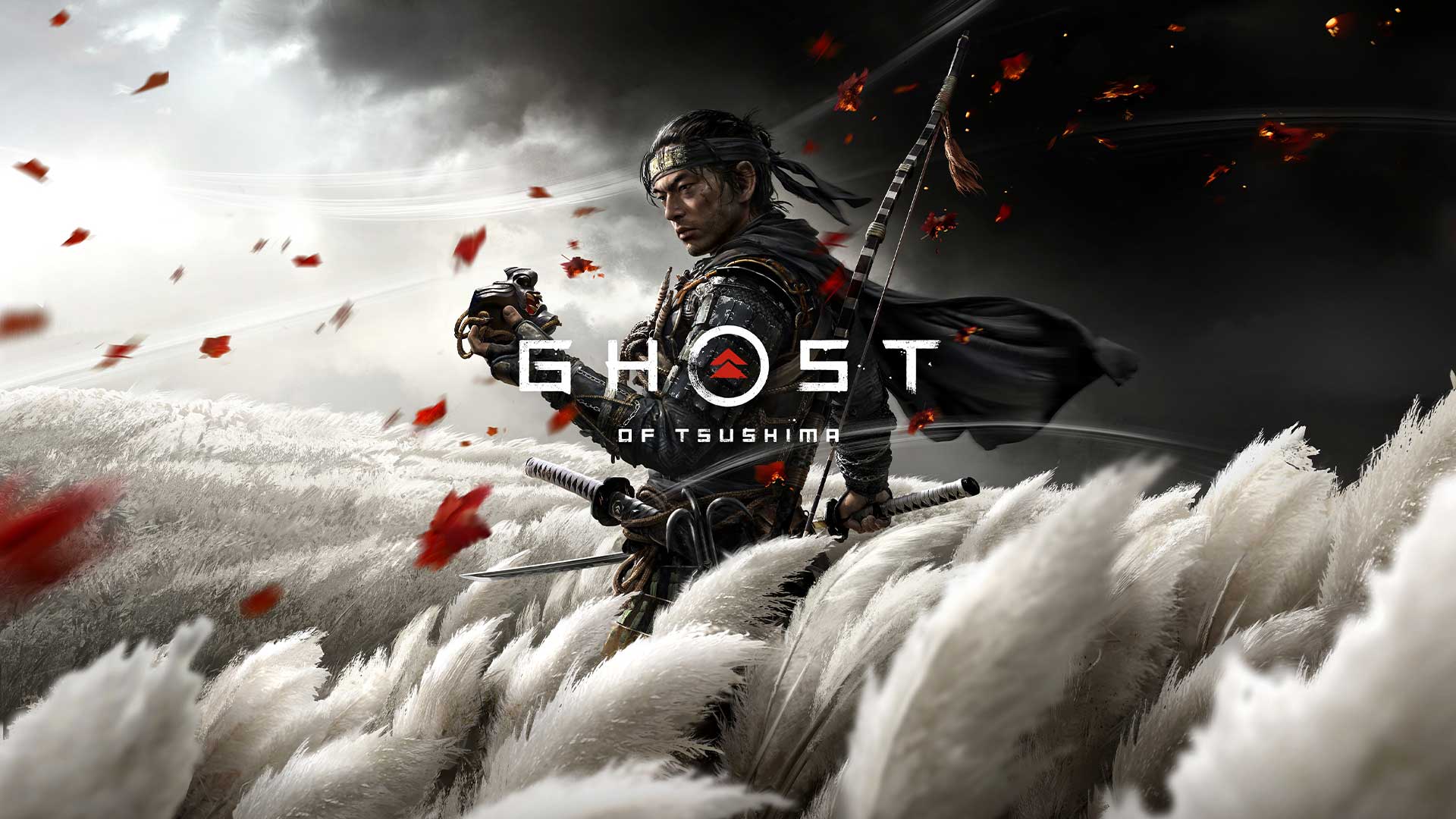 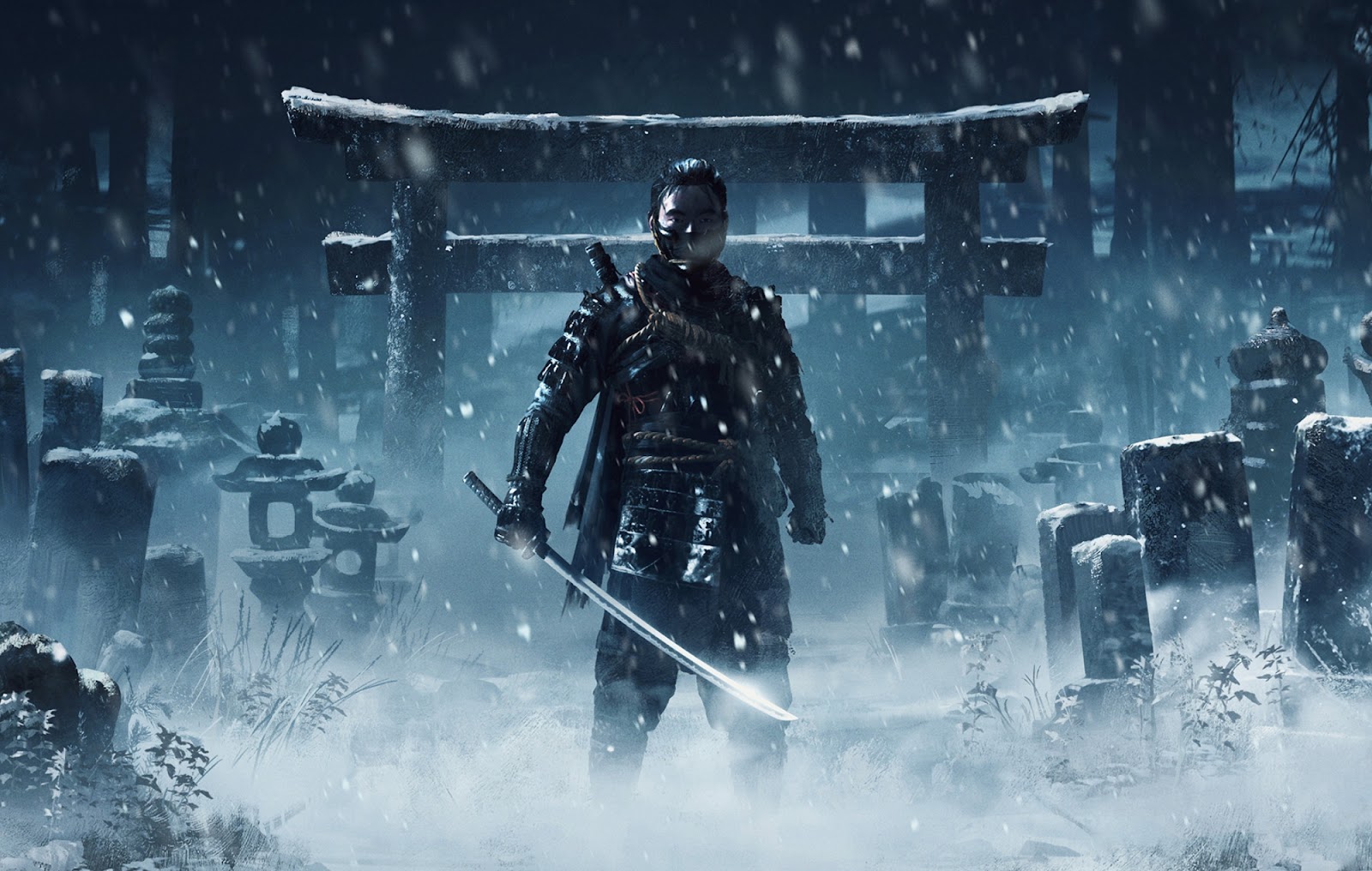 Ghost of Tsushima’s devs Nate Fox and Jason Connell will become permanent tourism ambassadors for the city of Tsushima. Due to travel restrictions the ceremony will be held digitally. Jason Connell and Nate Fox will be receiving awards and a letter of appreciation. Mayor Hitakatsu extended an invitation for the team of Sucker Punch to visit the island.  The mayor appreciates that the developers spread awareness of the island.  Ghost of Tsushima released last July & was heralded by both fans and critics. It is the fastest selling IP that Sony ever released.  In a recent interview with  NYT, Sony confirmed that the Ghost of Tsushima sold over 5 million units.

Yuchi Hirayama, a priest at Tsushima’s Watatsumi Shrine started a crowdfunding campaign  to rebuild a Torii Gate. The Torii Gate is a historical site that was in the game.  The Torii Gate was destroyed by a Typhoon on September 20. Yuchi Hirayama was asking for 5 million yen (about $47,000).  They ended up raising over 20 million yen ($260,000). Many fans who donated are fans of the game. Yuchi promised that the biggest donors will have their names engraved on the site. 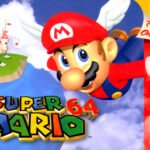 It is great to see gamers contributing to getting the Torii Gate rebuilt. Ghost of Tsushima has spread awareness of the island and Japan’s feudal culture. Developers are most deserving of the award for the outstanding game they made. After playing the game I want to visit the island and check out some of the historical sites. I’m sure I’m not the only one who is interested in visiting the island. You can get Ghost of Tsushima for 33% off here (affiliate link).

Thanks for reading at VeryAliGaming! If you are interested in more news regarding  new Ghost of Tsushima, please check out this link !