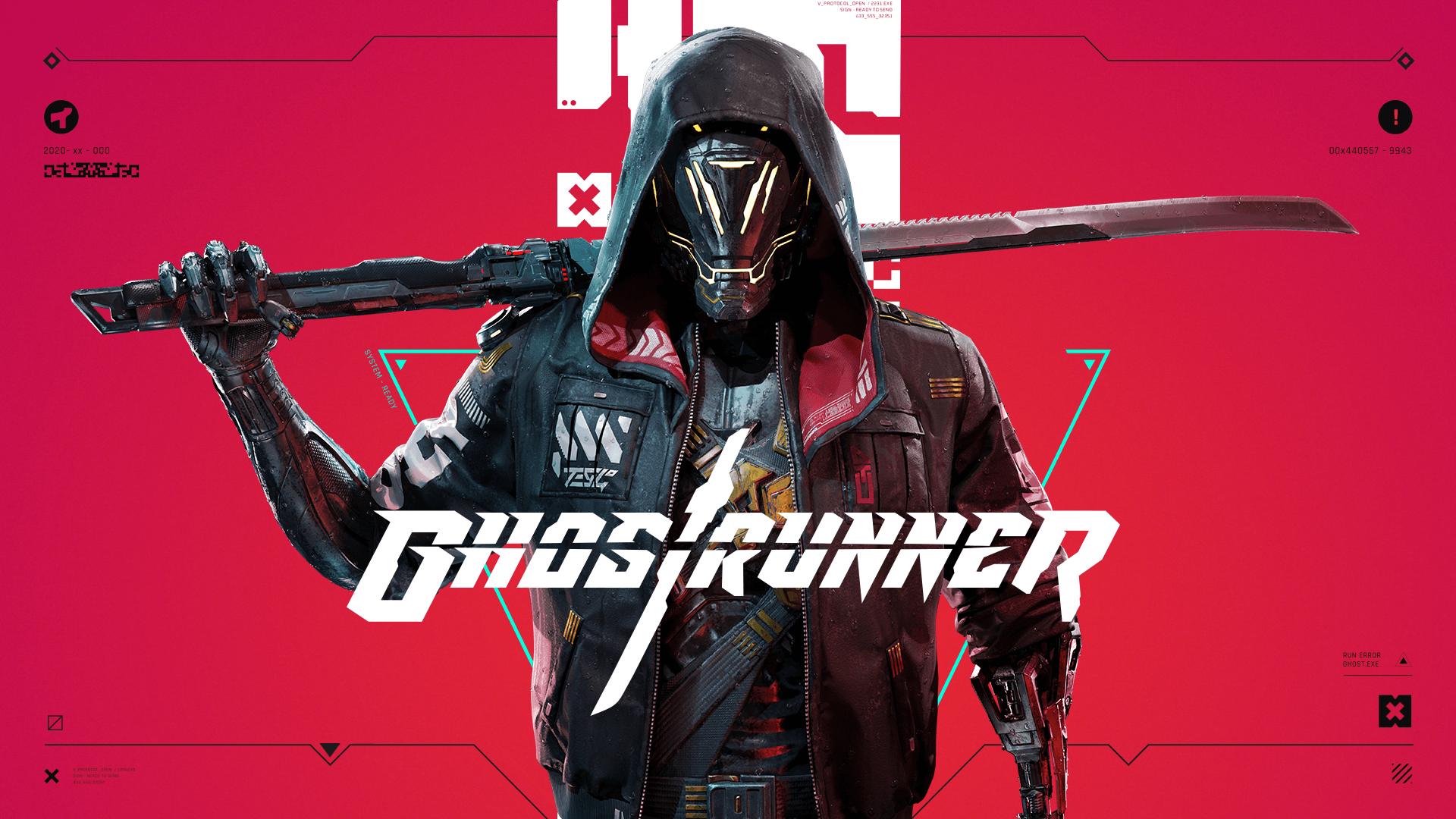 Ninja games as a genre have always been a rather mixed bag. For every Ghost of Tsushima you have a Tenchu, for every Ninja Gaiden Sigma you have a game like I-Ninja. Then for every Blood will tell, you have a game like Ninjabread Man. What we are getting at here is that putting together a ninja based title is a fine art that requires real skill to pull off. So when All In Games decided to put together Ghostrunner, I’m sure many were sceptical about if this game would deliver.

The game promised to be one that had a cyberpunk feel and art style, a gripping story of rebellion, and a gameplay format that would take aspects of free running, sword combat and cybernetic power-ups, then amalgamate them together to give a game that is fast-paced, addictive and pretty difficult too. So you may be wondering, does Ghost Runner deliver on these promises? We tell all in our review of Ghostrunner.

Let’s begin with the gameplay as this was always going to be the key focus on this game. While we went into this one expecting a bunch of mechanics thrown at a wall to see what stuck, we instead were treated to a very intricate and fluid set of systems. The movement within this game is truly outstanding. If you think back to the first time you played a Mirrors Edge title, it feels rather similar yet better in so many ways. The parkour sections are a joy to manoeuvre through, the control scheme is well mapped and optimised. Plus, these controls may be easy to grasp but they are tricky to master, as is obtaining the mark of a ninja, so we suppose it’s rather fitting.

Then we move onto the combat sections. To make more comparisons to existing titles, these sections play out in a Doom meets Portal sort of scenario. You’ll have to meticulously plan your route from foe to foe, strafing and dodging bullets, all the while moving with inch-perfect timing and precision and never stopping for a breath, much like the non-stop carnage of the Doom series. Each combat segment is a brilliant, frantic puzzle to behold and once again, these segments are far from easy.

Then, of course, we have the power-ups that you’ll receive throughout your run that only add to the complexity and considerations for the player as the segments ramp up in difficulty. These are controlled by a rather gimmicky Tetris style grid which serves as more of a limit to your ability to be badass but we can only assume it’s to achieve a certain aspect that we will neatly move onto.

The Mark Of Mastery

Did we mention that Ghostrunner is hard? Well, we will say it again. This game is hard. Much like the aforementioned title Ninja Gaiden, this game takes pride in making the player work hard for success. You’ll have to completely understand controls to the letter and move with precision to even stand a chance of clearing the level, never mind acing stages with no deaths. Enemies are no joke in this game, even from the first encounter and for that reason, you’ll always have to be on high alert and ve ready to dodge, weave and wallrun out of the firing line at a moments notice.

Ghostrunner truly feels like it is built with the intention of making the player a true, honest to goodness ninja with simply knowing what needs to be done not being enough. You’ll need to have the skill to pull it off and that might take a while to learn. While it can lead to screaming obscenities at the TV, we have to commend this approach, it’s a real masterclass in scaling difficulty and not compromising on their ideals. Is it the Dark Souls of parkour games? Well, we urge you to name a better candidate.

Cyberpunk is in Vogue

With Cyberpunk 2077 soon to hit the shelves and the stylish title Cloudpunk also being released very recently, it’s fair to say that the cyberpunk phenomenon is very much on-trend. So with this in mind, All in Games have cashed in and have done so with aplomb. The setting is a dystopian nightmare but a beautiful one if we do say so ourselves. The fallen metropolis setting is perfect for the parkour gameplay and the visuals as a whole are wonderful.

Seeing as Ghostrunner is a budget title, there would be a tendency to think that this one would cut corners or skimp on looks to perfect the mechanics. However, they have knocked both aspects out of the park. The textures are excellent, the art style feels fresh and this only adds to the overall experience of the player as they run at break neck speed through each level.

Then with reference to the sound, in all honesty, this is probably the least notable aspect of the brilliant presentation. The game offers an array of punchy, all be it, generic electro music that acts as a fitting backing track to your ninja antics. We can’t say that it’s the most captivating score in the world but it does the intended job and that’s all that really matters in a gameplay driven game such as this.

Ghostrunner Runs Out Of Steam

While the gameplay, visuals and mechanics are sound throughout the entire game, one aspect never really sinks its hooks into the player and that’s the narrative. Initially, you think that it might be something poignant, impactful or even moving with the stirrings of an uprising on the cards. However, as the game progresses, you begin to lose interest in the story and simply focus on the tasks laid out in front of you with little concern for the flimsy characters or the lacklustre plot.

It’s a shame really as it has all the components and potential to be great. It just never really gets going, the story is poorly paced and in general, the narrative seems to have a disconnect from what is actually happening within the game. It’s not horrible as a means of pushing the player across the finish line, but we can’t help but feel like the developers have missed an opportunity to cement this IP as a popular franchise.

With this game releasing in such close proximity to two Ubisoft goliaths, Watch Dogs: Legion and Assassin’s Creed Valhalla, both of which we have reviewed so you should check those out. It would have been easy to let this game get lost and slip under the radar. However, we simply won’t allow that. This game offers something that both of these Ubisoft titles couldn’t and that is uniqueness. This game may take cues from Mirror’s Edge, Portal and Doom but the final product created is something new, fresh and crafted to perfection.

Yes, Ghostrunner‘s story may be bare bones but aside from this the game delivers in every area. The gameplay is slick, the combat is brilliantly handled, the parkour is so fluid and a joy to play around with. Plus, we love how rage inducing hard this game is. Sure that wont be to everyone’s liking but hey, you can’t please everyone. In short, this game delivers a more unique and comprehensive gaming experience than the two AAA titles it was sandwiched between and we will be dying again and again and again as we aim to master this arcade ninja masterclass.

So that is our review of Ghost Runner! Did you pick this one up on launch day? Is this the best ninja game to ever be produced? How do you think this compares to its competitors around the time of release? Let us know in the comments. Plus, if you want more review content, then why not check out our reviews of Suikoden I and II or perhaps you’d prefer 2D platformer, Yestermorrow. Also, be sure to check out our youtube channel for awesome video content.

Summary: Ghostrunner offers a unique single-player experience: fast-paced, violent combat, and an original setting that blends science fiction with post-apocalyptic themes. It tells the story of a world that has already ended and its inhabitants who fight to survive. 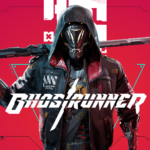