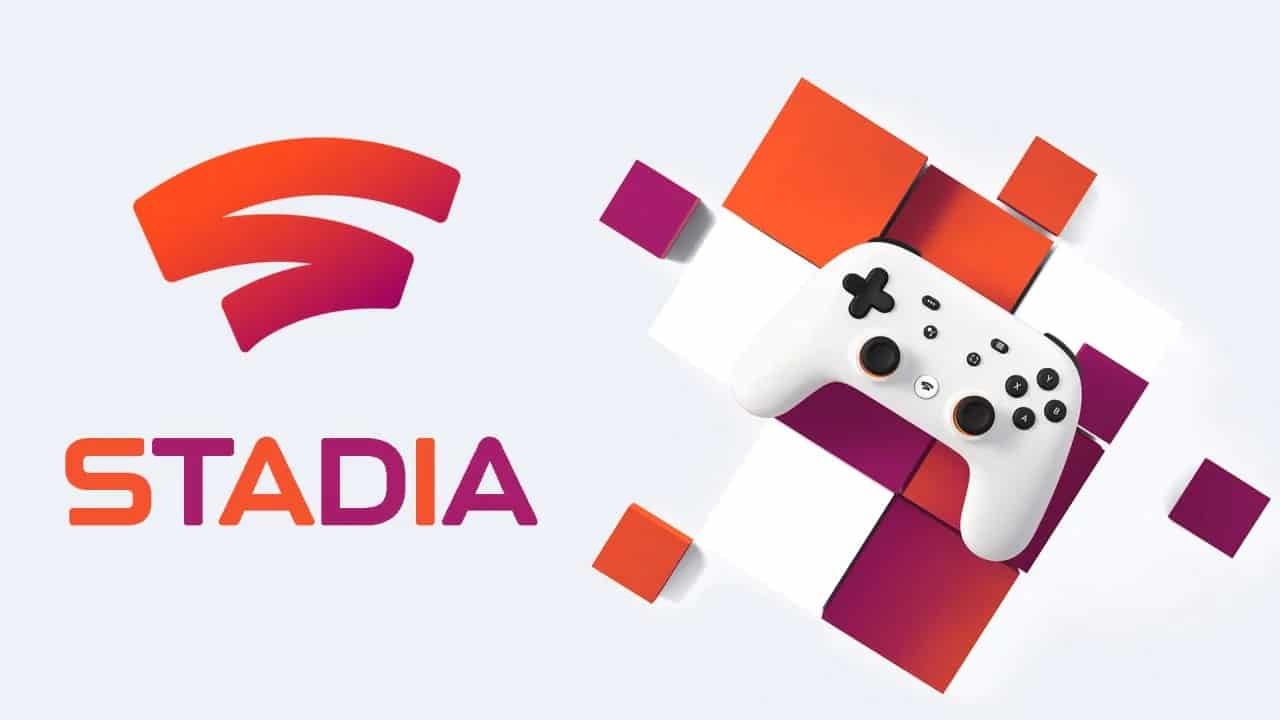 Google Stadia to Release Over 100 New Games This Year

Things have been a little rough recently for Google‘s Stadia platform.
After incidents with key developers and the announcement that they were shutting down their internal studios, many spelled the end for the brand.

However, it seems Stadia’s third-party support will remain strong.
According to the Stadia team’s latest blog post, the company has over 100 games coming to the platform this year alone:

“These games represent just a sampling of the more than 100 games that will be added to the Stadia store for our players in 2021 to share, experience, and play with friends.” the blog post stated.

The post gave examples of several titles coming to the platform including Fifa 2021, FarCry 6, HellPoint, Hello Engineer, and many others.

Out of the games on the list, though, the only one that seems in any way exclusive to Stadia is Hello Engineer.
Even then, it appears to be a timed exclusive and will appear on other systems later down the line.

A make or break period for Stadia

It’s certainly impressive that Stadia have managed to secure over 100 titles for this year.
It may be considered concerning, however, that none of those games are exclusives.
The service is in danger of becoming stale should its key feature as a cloud streaming service not take off – especially without at least one killer app.

The game library is much bigger than it was when the platform launched, and it remains the primary platform for cloud gaming.
Even within the niche they’ve secured for themselves, though, Microsoft and Amazon may prove fierce competitors.
Xcloud and its integration with the incredibly popular Xbox Game Pass could broaden the market significantly, where Amazon‘s Luna service offers a very similar package to Stadia.

Time will tell whether or not Stadia will last, but there’s a tough road ahead, it seems.

Are you a Stadia fan? What do you think about the future of the platform? Let us know below.
If you enjoyed this article, why not check out our other work such as Scott Pilgrim vs The World: The Game – Complete Edition Switch Review or The Five Best Kingdom Hearts Boss Battles Ever. 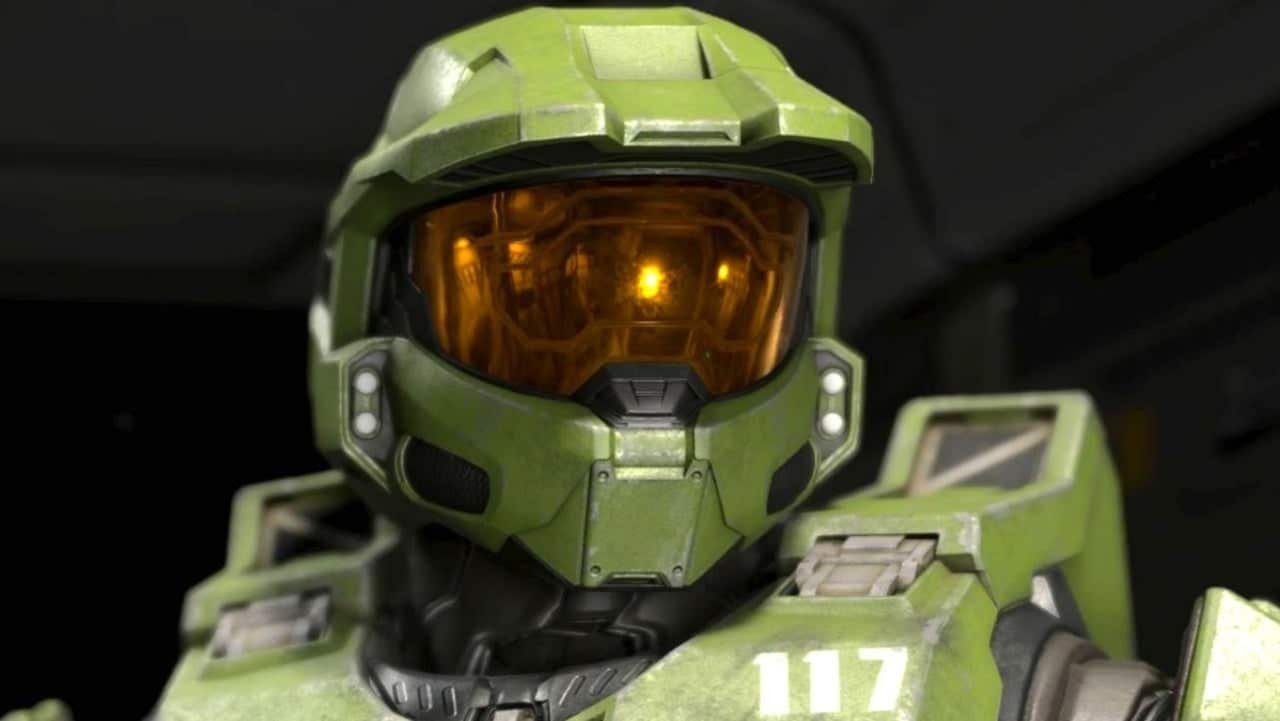