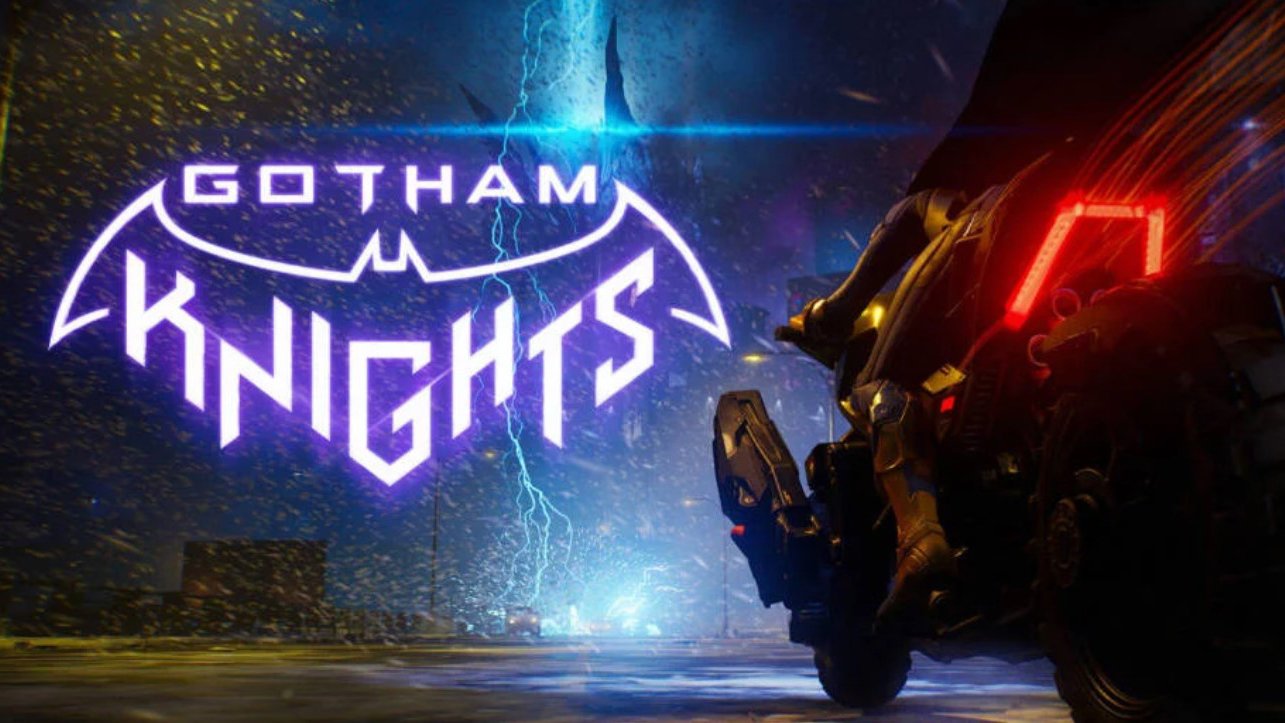 Gotham Knights devs have revealed that fans should expect something a little different from the highly anticipated title when it comes to combat. This is to allow the game to focus on a more co-op style, whilst still catering to fans of the Arkham series.

Several members of the dev team from Warner Bros. Games Montreal went on the record with Games Radar this week to take a deeper look at the game.

“We have entirely redesigned the combat system in order for it to work well in co-op,” explained Fleur Marty, executive producer on Gotham Knights. “Of course, we’re still a brawler, and some of the mechanics won’t feel totally alien for people who played and enjoyed the Arkham series, but it is in many ways very different.”

They’ll Be Safe With Us

Fans can be reassured that the game is in safe and passionate hands. WB Games Montreal was behind Batman: Arkham Origins back in 2013. According to its creative director, Patrick Redding, “this is a universe many of us on the team have been invested in since we were old enough to read. The real test of that was when we actually started working with DC and began talking about what we wanted for characters and storylines, and our specific interpretations. They encouraged us to double-down on our unique take.”

And it’s a pretty sensational idea. Bruce Wayne is dead. Commissioner Gordon is dead. Gotham City has gone to the dogs and it is up to the younger generation estate to stop it. You’ll play as Batgirl, Nightwing, Red Hood, and Robin, taking everything you learnt out into the dark world.

The game will be an online co-op for two players. You’ll be able to explore five boroughs of Gotham, taking on villains like Mr Freeze and a few new faces. Redding added, “The two-player dynamic fits the fantasy and the Gotham City setting. The ‘duo’ or team-up is such a central feature of the universe that there’s a literal shorthand for it in the comics, animation, film, and TV versions”. 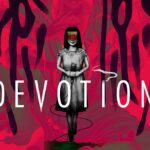 Gotham Knights is set to be released later in 2021. You’ll be able to play on  Microsoft Windows, PlayStation 4, PlayStation 5, Xbox One, Xbox Series X, and Xbox Series S. While waiting for Gotham Knights‘ release, you can get the Batman Arkham Collection which brings you the definitive versions of Rocksteady‘s Arkham trilogy games, including all post-launch content, in one complete collection with fully remastered and updated visuals for Batman: Arkham Asylum and Batman: Arkham City here.

That’s all from me for today, what are you hoping for from Gotham Knights? Let us know in the comments. If you enjoyed this article, why not check out our other work. How about Four Games That Handle Mental Health Right. Or our review of Werewolf: The Apocalypse – Heart of the Forest. You can also get even more content on our YouTube channel.