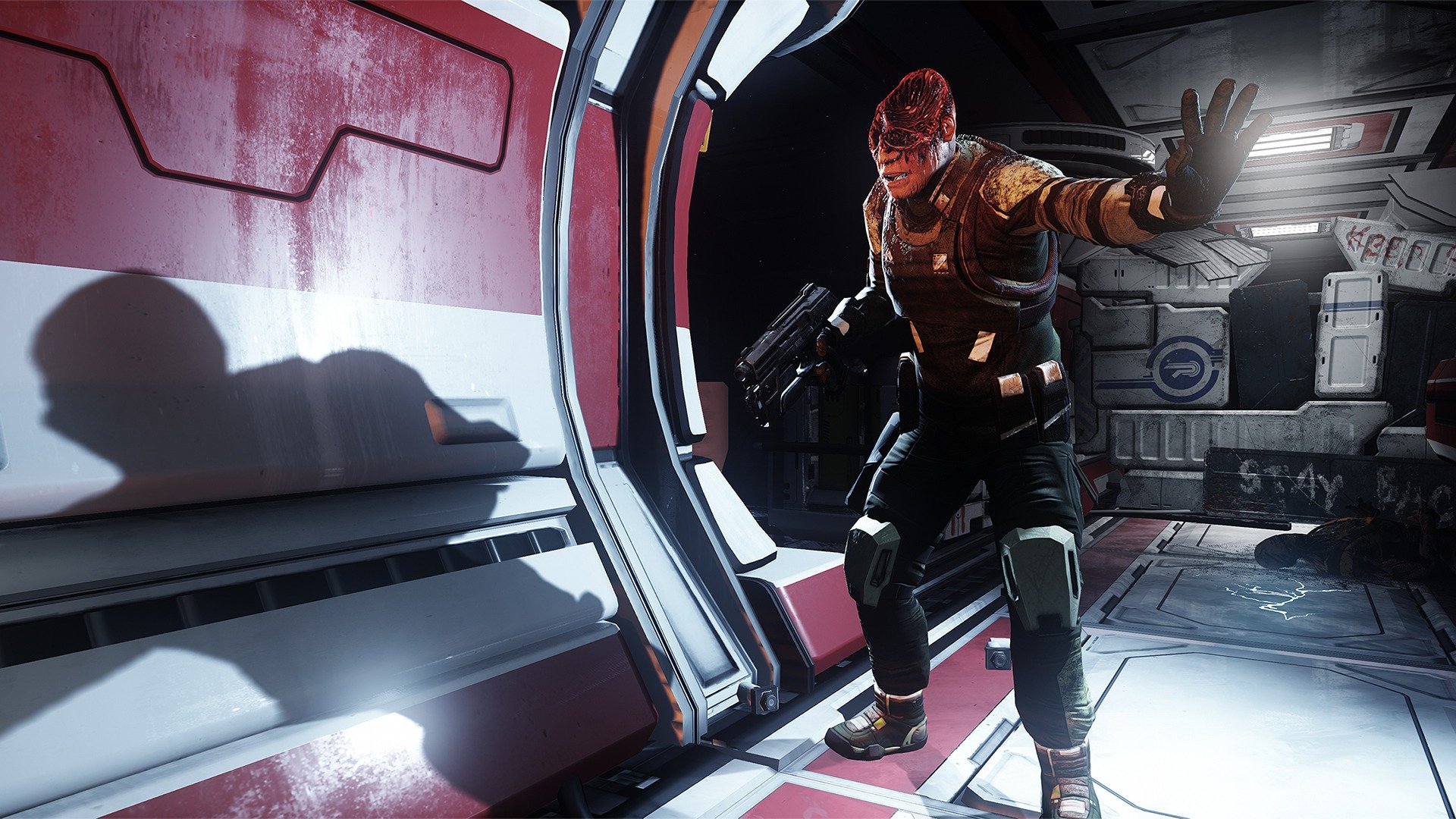 Graeme Ankers Discusses Firesprite Past And Future In MCV/DEVELOP Interview

Born From The Ashes

MCV/DEVELOP asked Firesprite‘s Graeme Ankers a series of interview questions this week relating to his team’s background, their challenges, and his views on technology. When they mentioned how “Firesprite was born from the ashes of Sony’s Studio Liverpool“, he had this to say:

“Studio Liverpool had built its reputation developing showcase games for the launch of new PlayStation consoles from PlayStation 1 in 1996 with games like Formula 1 through to the culturally significant and awesome Wipeout.“

It is clear that this indie studio has a lot of talent to offer. The team was founded by 5 people from Studio Liverpool’s core leadership team, for instance. These people also happen to have worked on games from every Playstation console so far. Not to mention, it is staffed by some of the members who were part of the original Studio Liverpool. This was back when they were known as Psygnosis, but that’s a story for another time.

Future Of The Games Industry

When asked by MCV/DEVELOP on the future of technology in the game industry, Ankers answered:

“Firesprite has always been at the frontline of new technologies and peripherals and it has been an incredible journey that we are privileged to be working on, from augmenting realities, immersing players in virtual realities, through to tactile feedback to the player through the controller. I think as developers we have only just begun to touch the surface of player immersion through haptic feedback and player presence and I can imagine huge changes coming in the future around how players will interact with our games, especially the more social, shared experiences”.

Firesprite has been releasing video games since 2013, mostly in the VR genre. It is clear from this that they have a passion for using new, emerging technologies to design their products. As of yet, they haven’t released a Playstation 5 title. But when they do expect it to take full advantage of the hardware. I am certain that will include the release of the upcoming PS VR 2.0. This device is planned to release to the public around 2022. 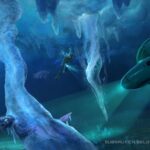 Subnautica: Below Zero Coming to Consoles and PC in May

Since Studio London was best known for making the Wipeout series, it would be great to see them get the rights to it and design their own VR Wipeout game. Sigh… we can only dream.

Have you played any of Firesprite’s games? Do you know about the impact Studio London/Psygnosis left on the gaming industry back since 1995? Are you excited about how they will use the future technology of PS VR 2.0? Let us know in the comments.

Thanks for reading VeryAli Gaming! To see game developer interviews we’ve hosted recently read VA Interview With Out Of Tune Games or Interview With The Molasses Flood (Drake Hollow). 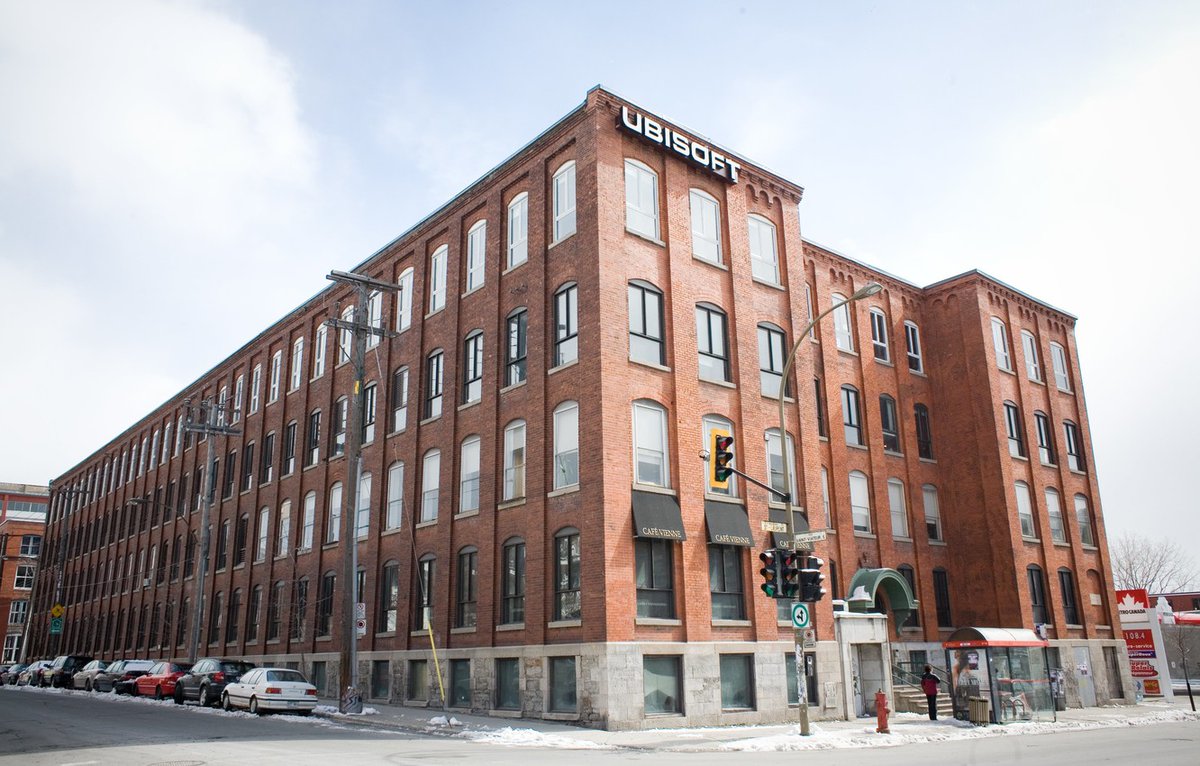