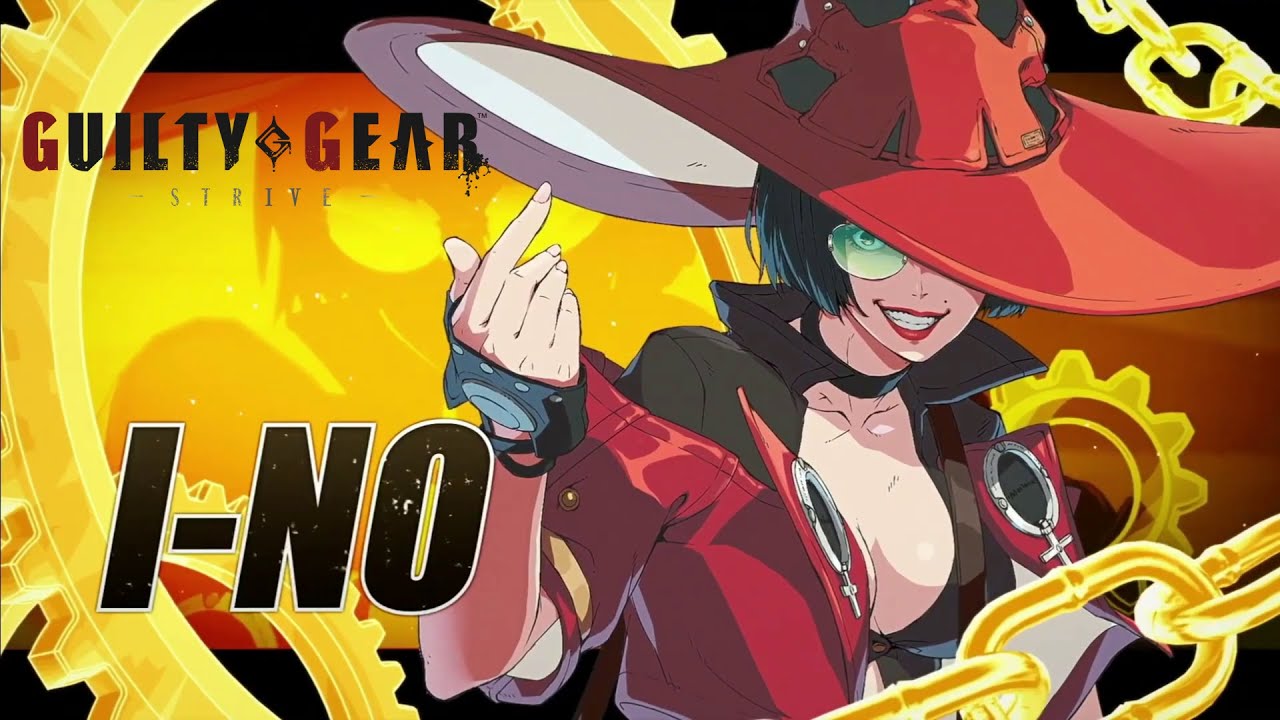 While Guilty Gear Strive has been delayed, we still do get new content leading up to the release! Today, we saw Anji Mito and I-no character guides in the same vein as the previous guides. In the same stream, we got a Q&A session with game director Akira Katano.

Anji is advertised as a solid jack-of-all-trades character. A little slow, he makes up for it with big normals and good defensive options. The butterfly is back, and all the follow up options that come with it. To keep himself safe, Anji needs to make sure he follows up his Fujin with another one of his moves, since Fujin is so unsafe on block. This is where a lot of his mixup options come in! With low and overhead options from Fujin, Anji can keep his opponents guessing. He has a guard point dash that allows him to advance safely on the opponent. Of his two supers, only one is currently ready to be shown, and it’s his large fans (returning from +R!) as a multi-hit projectile.

I-no keeps her air mobility in Strive! The air dash returns, and her mix up game is still strong as ever. Overheads and lows aplenty, a theme for today apparently. Chemical Love is back, her bread and butter poke. Stroke the Big Tree lets her low profile and get in on the opponents. Her note (Antidepressant Scale) is also back for big neutral energy, and works the same as previously. Air moves are a large part of her kit, with Sultry Performance (dive kick) returning at all its angles. The super we see in her trailer, Ultimate Fortissimo can now be used on the ground as a reversal, with invincible startup (she can still rock out in the air too!). Her other super is currently unfinished in the game, and cannot be shown quite yet.

Q: How do you think the development of the netcode for Strive will affect other Arc System Works games?

Akira Katano: As you know, Guilty Gear Strive now has rollback net code, and we know that there are requests for other Arc System games to have rollback net code, and we are exploring these options now. I can’t go into any specifics at the moment, but right now we are looking at the requests and feedback from the community to figure out which games we should prioritize. At this time we are still not sure if we are going to apply the Strive net code to these games or explore other solutions developed by others. This will depend on what the game requires.

Q: Will there be optimizations to the lobby by the time of release?

AK: As we mentioned recently, we had to make the decision to push the release from April to June. There are a few reasons for this decision, one of which was the feedback from the open beta testing. We know there were some server issues, and we know this is a big part of Strive, so we want to make sure this is optimized for everyone.

We are looking at the possibility of a second open beta test. There we would not only look into the server issues but also find possibilities to improve the lobby experience. One, for example, is the tempo of matches not being up to par, due to game flow and bugs, so we are looking for ways to improve that. It was difficult to start certain matches, or hard to tell when matches had started, so we’re looking to improve that. Of course we’re reviewing everything that happened during the open beta test, including gathering the data from surveys, so please be patient with us as we gather feedback.

Q: What was the team’s thought process when considering the tempo of the game and how it played out? 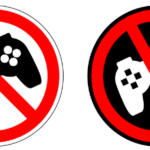 US House Bill Attempts to Ban Sale of Violent Videogames

AK: To be frank, the version played during the open beta test, in terms of balance, was a general framework of where we want the game to be, so not a final product yet. So to all the people who labbed the game and spent a lot of time in training mode, I’m not sure what to tell you guys, but there are changes incoming. With regard to the game speed, I know people felt the movement was a little slow, but that wasn’t our intention. We know Guilty Gear is a game that really thrives on that high speed combat. Regarding the tempo, average time, to execute a combo, we are looking to shorten that. And that will probably shorten the average match time a little bit, but it’s not like we’re trying to shorten it by any extreme. In terms of when you launch your supers of course, you want that to feel satisfying for the player who used it, so we’re looking at increasing the damage.

Q: When returning from Xrd, a lot of characters designs have changed. Are these changes story focused or to give a fresh look at these characters?

AK: A little bit of both, and it depends on the character. Of course there are certain characters who we wanted to freshen up and bring into the current age, but also there are characters changed for more of a story reason. For example, there are certain characters who have switched factions, others who have mentally found themselves in a different place from previous games, and others who have gone too close to their origins. Aside from that, I ask that people stay tuned for Guilty Gear Strive, I encourage everyone to play story mode and also arcade mode to shed some light on character interactions.

Looking forward to Strive? Whose design do you like most? Let us know! If you liked this article, check out some of our others! Next-Gen Console Restock is Happening or Nintendo Switch 4K Model to be Announced Later This Year.