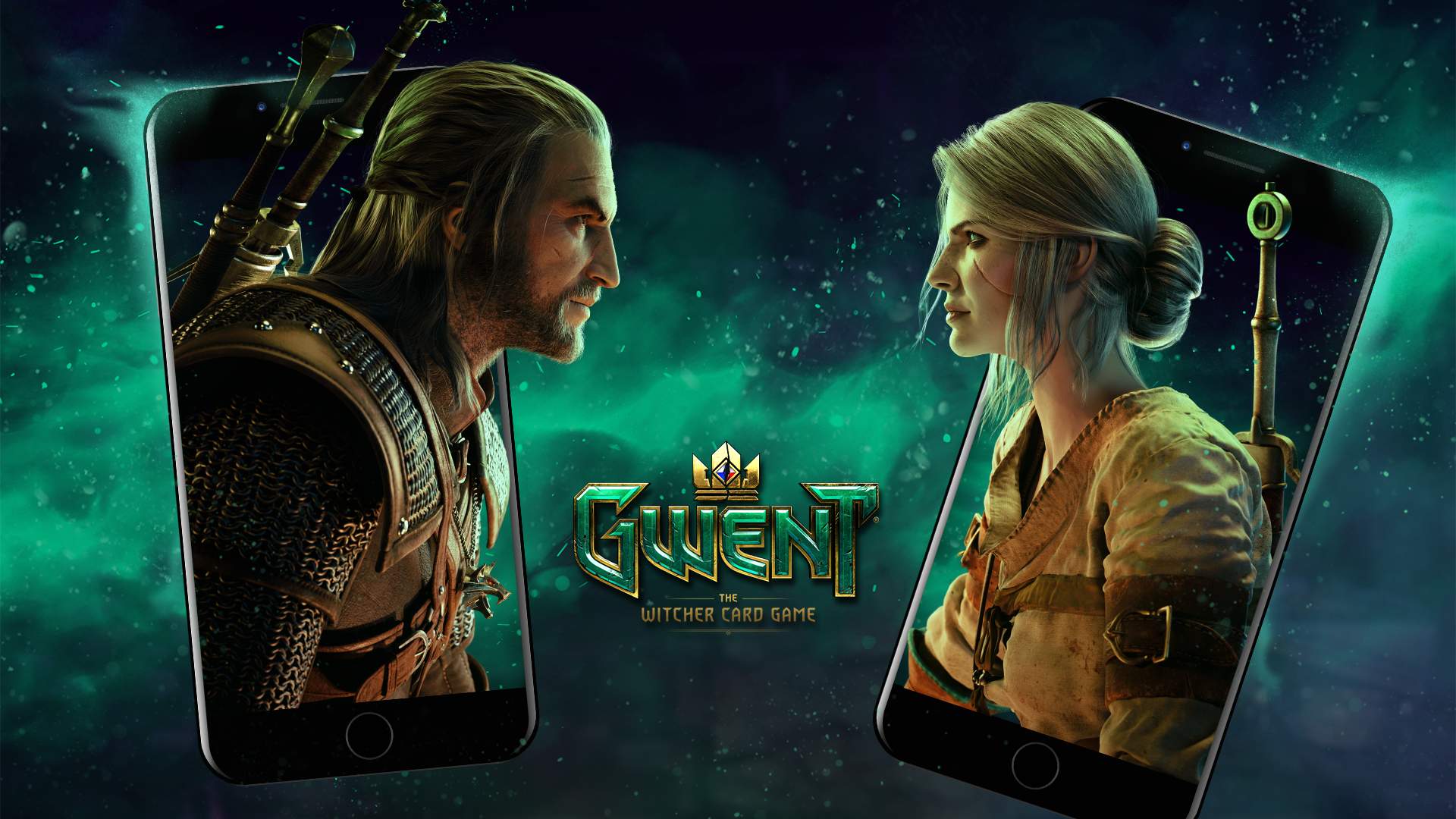 The new Way of the Witcher Expansion for Gwent has released today. With 75 new cards and 6 new identities for Gwent factions. The expansion additionally brings in Adrenaline as a new Keyword. Adrenaline only activates if the player’s number of cards matches with the specific Adrenaline number, which adds a whole new layer of tactics.

Gwent: The Way of the Witcher is the sixth expansion for CDPR’s Gwent and is free to play on PS4, Xbox One, PC, IOS, and Android. The expansion themes of the Witchers are evident from the very beginning. As the cards include Alzur, one of the mages who helped create the Witchers through mutations.(Get the best deals on The Witcher 3 Game of the Year Edition here or through Amazon.)

The expansion includes over 70 new cards. That’s 5 less than the last expansion Master Mirror. The expansion adds 10 cards per faction, as well as 10 neutral cards. A list of every new card can be found here.

The new keyword Adrenaline is an interesting addition to the game. It offers the potential for powerful synergy as well as increased survivability. For example, playing a card that has a low adrenaline number with a small hand of cards could give you an advantage. Furthermore, you can still activate an adrenaline card even if playing the card leaves you with a hand lower than the specified number.

If you found this article useful why not check out our other work such as Black Ops Cold War Season 1 Trailer Released, New Warzone Info. Or Scott Pilgrim vs The World: The Game 2021 Release Date Announced.