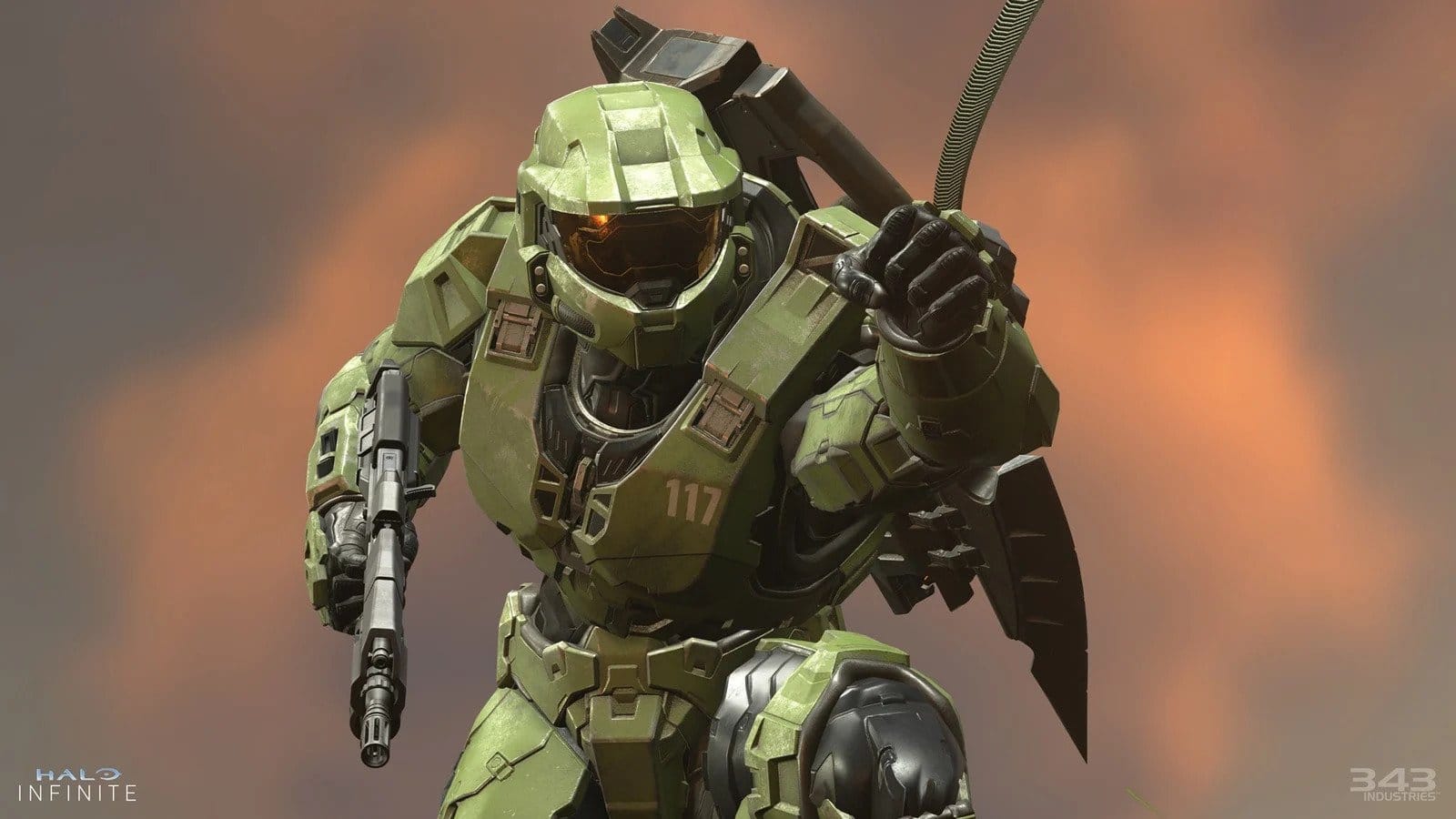 343 Industries recently released a 30 minute video, answering some of the players’ questions regarding Halo Infinite and its sandbox.

The game will introduce a “fully fledged damage response system”. Meaning that instead of the vehicle having one “health pool”, each part of the vehicle will behave differently based on how much it has been hit.

This will allow the players a new set of ways to handle an incoming vehicle, blow up the tires of a warthog, or the wings of a banshee etc.

The new system should give the player an edge not only by the strength of the weapon he is using, but by his tactical intelligence in the moment of combat.

The developers went into extensive detail regarding the grappleshot, and how it should add an entirely new layer to Halo Infinite‘s combat.

The grappleshot will allow the players to be launched upwards or forwards, but apparently it will have a much bigger role in combat.

For example, the players will be able to use the grappleshot to skyjack a banshee, pull weapons up from the ground, and launch players onto enemies directly.

It’s worth noting, while the grappleshot will be available at all times in the campaign, the developers have clarified before that it will only be used as a pick up in multiplayer.

The developers ended the video saying that new and legacy weapons are a part of their post-launch plans, that may include the classic magnum and others. You can pre-order Halo Infinite here.

Do you plan on picking up a copy of Halo Infinite when it releases? Let us know in the Comments!

Check out some of our other pieces. Halo Wars 2: No More Updates and No Sequel Planned, and Epic Games Store Announces Major Upgrades.