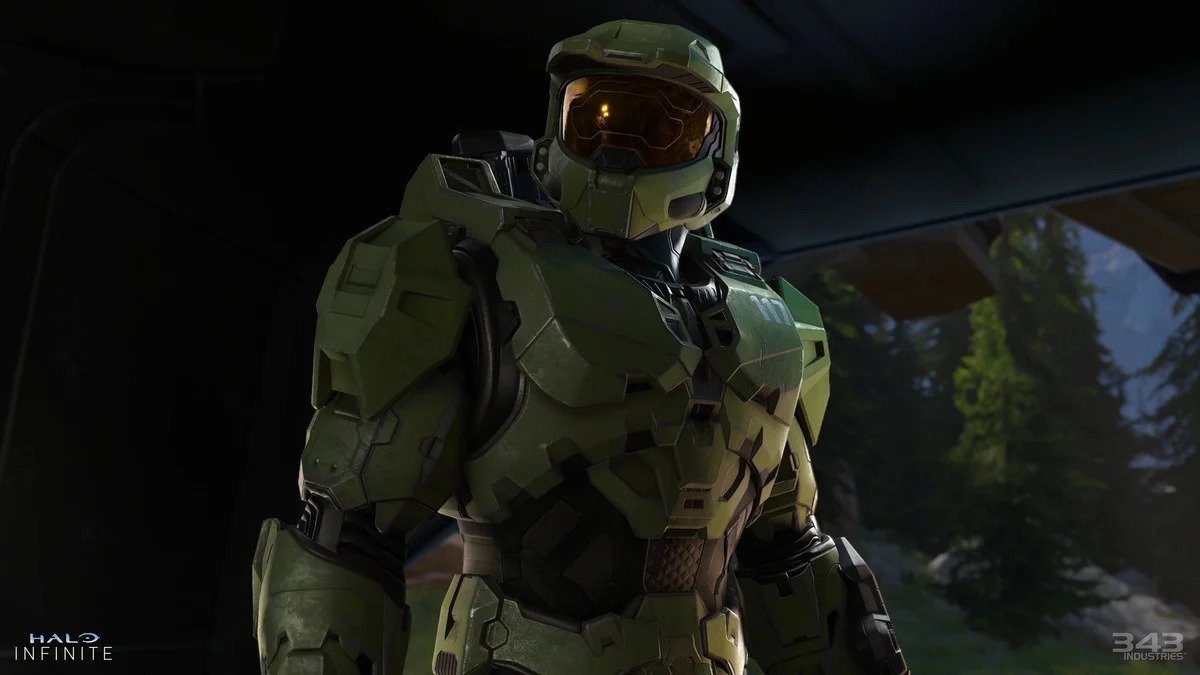 In a recent report from Bloomberg, 343’s head of FPS development has decided to part ways with Halo infinite and 343 Industries.

Lee tried to get ahead of a storm of rumors saying “I believe in the team and am confident they will deliver a great game and now is a good time for me to step away.”.

It’s worth mentioning that Chris Lee is not the first major 343 figure that leaves Halo Infinite ahead of its release.

Tim Longo, the creative director, has left the project in 2019. Mary Olsen, a lead producer, left shortly after. These resignations sparked initial concerns regarding Halo’s future.

Halo Infinite was meant to be a launch title for the Xbox Series X & S, Both of which are releasing on time.

Meanwhile Halo Infinite is yet to have any launch window, and the fans are yet to see any gameplay since the unfavorable July reveal.

The game is still expected to be released in 2021. Hopefully the constant stream of departures and delays result in a great launch for the game.

Pre-order Halo Infinite here for the best per-order price until the game’s eventual release.. Or you can also have access to it with a Game Pass subscription.

For a next-gen experience, you can both purchase an Xbox Series X/S on November 10th

When do you plan to get your first Next-Gen console? Let us know in the comments.