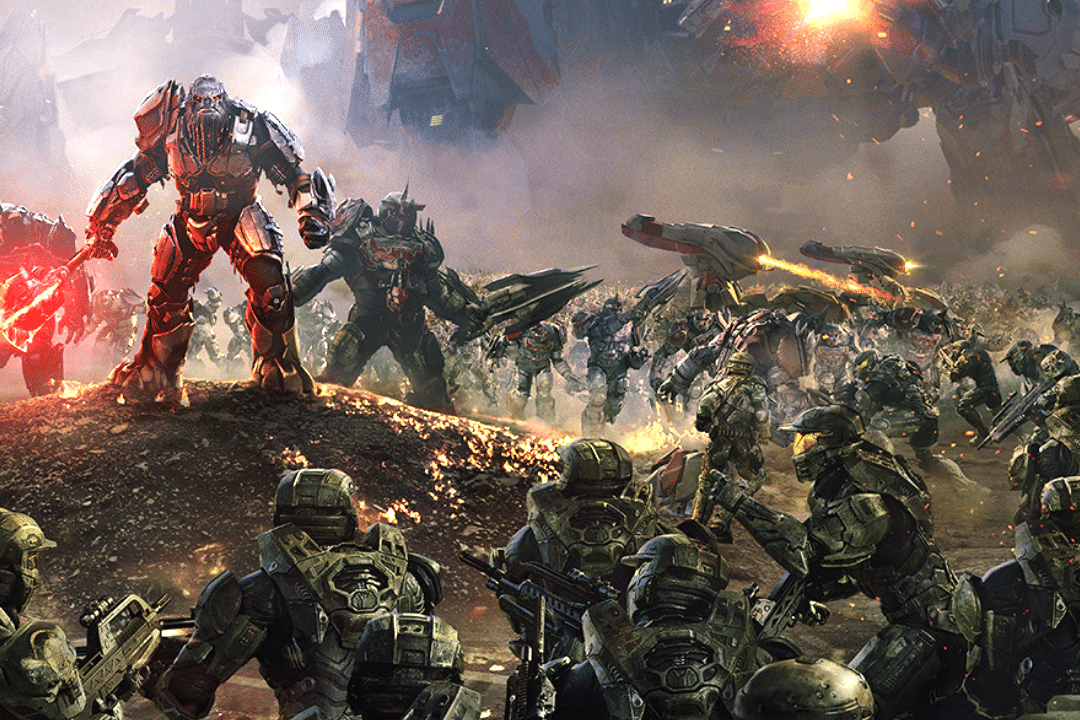 Halo Wars 2: No More Updates and No Sequel Planned

Halo Wars 2 released four years ago. Today, a Halo Waypoint blog post confirms the game will not receive any more updates, and that there are no plans for a third game.

John Junyszek, community manager at 343 Industries, was upfront about the future of Halo Wars 2 and the series in general:
“It’s not always easy to be open and transparent – particularly when we expect it’s not an answer the community wants to hear – but we want to give it to you straight: 343 Industries has no current plans for further Halo Wars 2 work including content updates, balance patches, bringing the title to other platforms, or a new game in the series. We will, however, continue to monitor the game and ensure everything is working as expected.“

Fans will be understandably disappointed about the series being dropped, but it’s important to note that Junyszek didn’t say that a new Halo Wars would never happen.
He stressed that while they currently have no plans, they’re not closing the door completely:
“Yes, we did use the word “currently” because it’s the truth – as of today, there is no plan for the development team to re-engage with Halo Wars 2 and we aren’t working on a new game in the series at this time. But, we’re specifically never going to say never because, well, who knows what the future may bring.“

He followed up by using the Master Chief Collection (MCC) as an example of how surprising the game industry can be, eluding that fans shouldn’t give up hope of another installment in the future:
“If you told me back in the day that the totality of MCC would land on Steam or Halo 3 would get content updates 14 years after launch, I’d never have believed it and yet here we are.“

Junyszek said the step back was simply due to time and resources.
The company has other big focuses currently such as maintaining the MCC and working on the launch on the upcoming Halo Infinite – their next flagship title:
“Given the broader impact initiatives the studio is already committed to, we unfortunately can’t devote the time and attention we’d need to deliver additional updates and content for the Halo Wars franchise.“

John Junyszek brought his address to a close by praising Halo Wars 2 for pushing the Halo franchise forward, thanking the strong community that supported it. You can get both Halo Wars 2 & Halo : Master Chief Collection on both XBOX & PC as part of the excellent XBOX Game Pass here.

Are you a Halo Wars fan? Do you think there will be another installment in the distant future? Let us know in the comments.
If you enjoyed this article, why not check out our other work such as Star Wars: Republic Commando Nintendo Switch Remaster on the Horizon? or New Guilty Gear Strive Gameplay Videos Released.