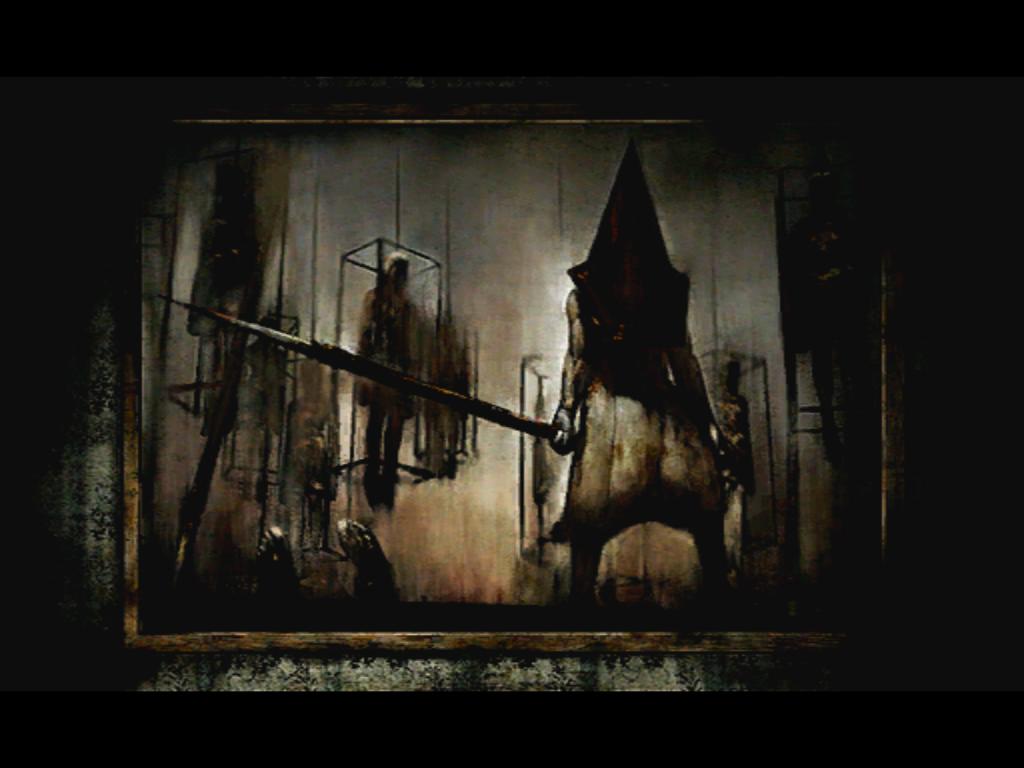 Video Games have had many moments that would make many people very disturbed or uneasy. Be it due to their subject matter, emotional impact, or just plain creepiness. Here are some moments in gaming that stayed with us.

The original Modern Warfare game has, perhaps, the most iconic moment in the series. I am talking, of course, about the nuke in the original Modern Warfare, that went off as the player was escaping via the chopper. What makes this moment haunting and special is the realness with which it is portrayed. Even people that don’t like CoD normally, do admit that this was a fairly powerful moment. You just watched all your fellow soldiers die of radiation poisoning and you realize the same fate awaits you as well, it just encapsulates the meaninglessness of war beautifully. (Get Call Of Duty Modern Warfare Remastered for only $10 here)

Red Dead Redemption, the beautiful western developed by Rockstar Games, came to a bitter conclusion. After John helped the government take down the remaining members of his old gang and finally getting his family back, the game lulls you into a false sense of security. The epilogue has you doing seemingly mundane tasks, John’s life finally settling into a normal routine. His farm and family are then attacked by the same lawmen he helped, as they were determined to end Dutch’s gang for good. In his final moments, John sends his family away so they may live, while he comes out of the barn in order to meet his fate. ( Get Red Dead Redemption GOTY Edition here)

This scene in Spec Ops feels like the natural evolution of the nuke scene in CoD MW, as well as a commentary on some of the scripted sequences in modern military shooters. Instead of seemingly showing the horrors of war from the eyes of a soldier, this scene puts you in the shoes of a war criminal. Someone, who uses banned weapons of war and fires them into civilians, even if unknowingly. The scene, however, works wonders in showing the character of Walker, as well as making the player think about what they’ve just done. It ultimately shows how, in war, there are no winners, only casualties.(Get the excellent Spec Ops: The Line for only $3!! here)

The Alien in this game was teased numerous times before its first encounter, but when it finally came to face it, it truly was terrifying. Despite us knowing what the Xeno looks like, how to beat it, or even how it functions, the first encounter is still very scary, especially on a first playthrough. As the first encounter will happen so organically despite being a scripted sequence, it will leave most players, very paranoid for the rest of the game. The tension is also heightened by the fact the number of items the player will have access to at that moment will be very limited. ( Get Alien: Isolation The Collection for only $14 here)

Silent Hill 2 could probably land multiple spots on this list, due to it being a horror game and the themes of the story dealing with many subjects that would unsettle many. However, the entry I’ve chosen is the moment James accepts his guilt and the players find out the truth about the circumstances of his wife’s death. The moment is perfectly punctuated by the beautiful soundtrack the embodies all the conflicting feelings both James and the player must be feeling.(Get the OG Physical version of Silent Hill 2 here)

With SMT V on the horizon, reflecting back on the series prior is a great time. This reflection has drawn my attention back to the white ending in SMT IV. This ending is unlike all the other ones in the game, as it ends the game early. In this path, the player actively takes the choice to end this reality in order to prevent any possible suffering from happening again. This ending utilizes cosmic horror in a great way, putting the universe in a state in which it can’t be brought back. What makes this even more special is the fact that the player has to actively choose this ending. 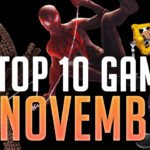 These moments are some that have left us utterly speechless in games and still haunt us to this day. Do you have any moments in the time you have played video games that have left you speechless? Let us known in the comment section below!

If you’ve liked this article and would like to see more, here is some news about what has been happening in the gaming sphere lately, Nier: Automata’s creators are working on 2 new games and Platinum Games has finally broken the silence on Bayonetta 3. If you’d like something more visual here’s a link to our YouTube channel, where we’ve recently released a video about AI in gaming where we even talk about the Xenomorph in Alien: Isolation, as well as a not-so-good Alien game.