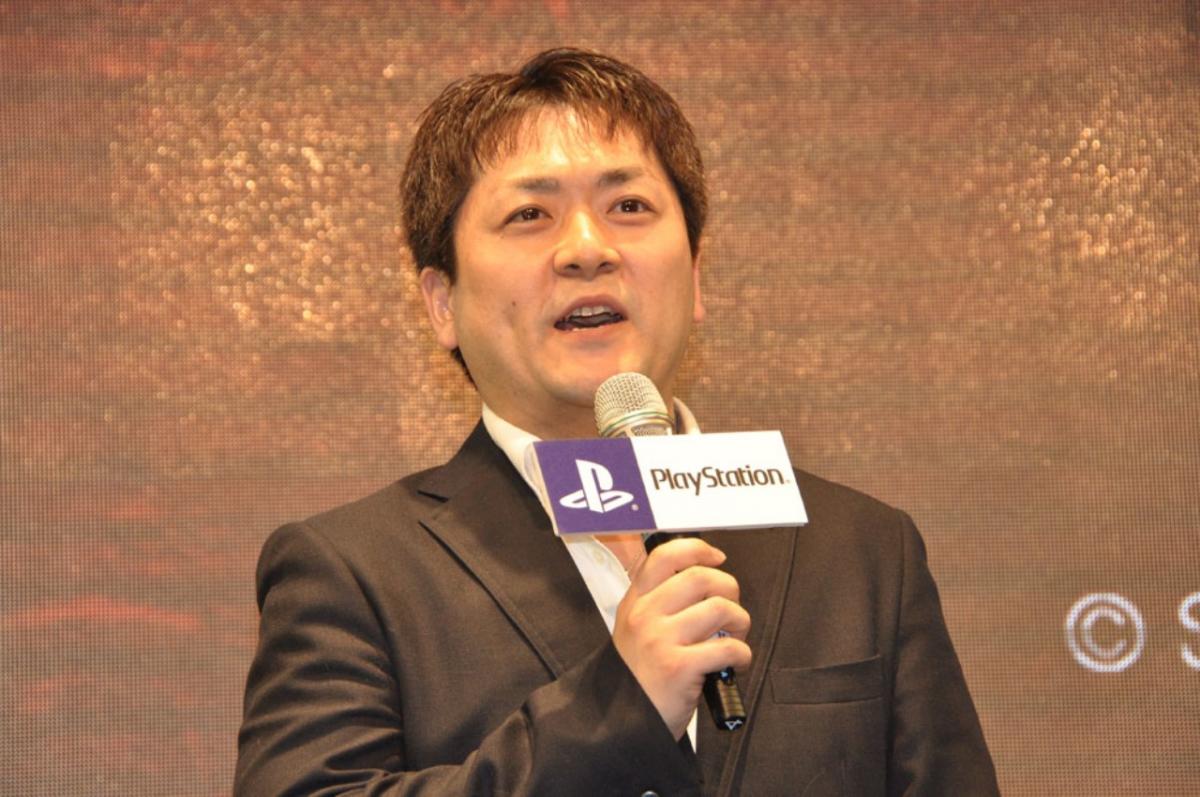 Christmas is a wonderful time of year. It’s a time to spend with family, to eat in excess and its also a time to reflect on the past years events. We can all can get bogged down by the normal day to day or the grind of a crumby job. So the holidays allow some of us to take stock of our options and perhaps recalibrate our life paths. This seems to be true of those within the gaming industry as respected game producer, Teruyuki Toriyama has decided to call it a day at Sony.

This came via an announcement on Twitter on the 24th December 2020 which stated that the Bloodborne (Get Bloodborne GOTY Edition here) and Demon’s Souls producer would be departing from Sony Interactive Studios Japan. He will continue in the position until the end of the month before moving on to pastures new.(Get Demon’s Souls Remake here)

The statement read as follows:

There is much speculation over where the esteemed producer will lend his talents to next. By all accounts, Toriyamo could likely find a job just about anywhere he chooses. However, many believe that he is distancing himself from Sony in order to join the exciting new team over at Bokeh Game Studio, the team who are producing a new Silent Hill inspired horror title set for released in 2023.

With a resume that has wonderful titles such as Bloodborne, its fantastic ‘The Old Hunters‘ DLC and the very impressive next-gen Demon’s Souls remake. We can only assume that wherever Toriyamo lays his hat, he will likely thrive.(Get Bloodborne GOTY Edition here) (Get Demon’s Souls Remake here) 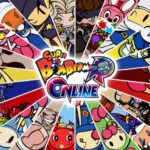 So that’s our news regarding yet another departure from Sony. What do you think about this recent news? Do you think this is another major get for Bodeh Studios? Are you excited to see what Toriyamo does next? Let us know in the comments below. Also, be sure to check out our news regarding Nier: Reincarnation. Or alternatively, check out our recent Nintendo feature. Thank you for reading Veryali Gaming. 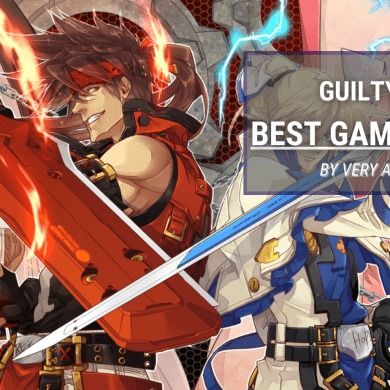