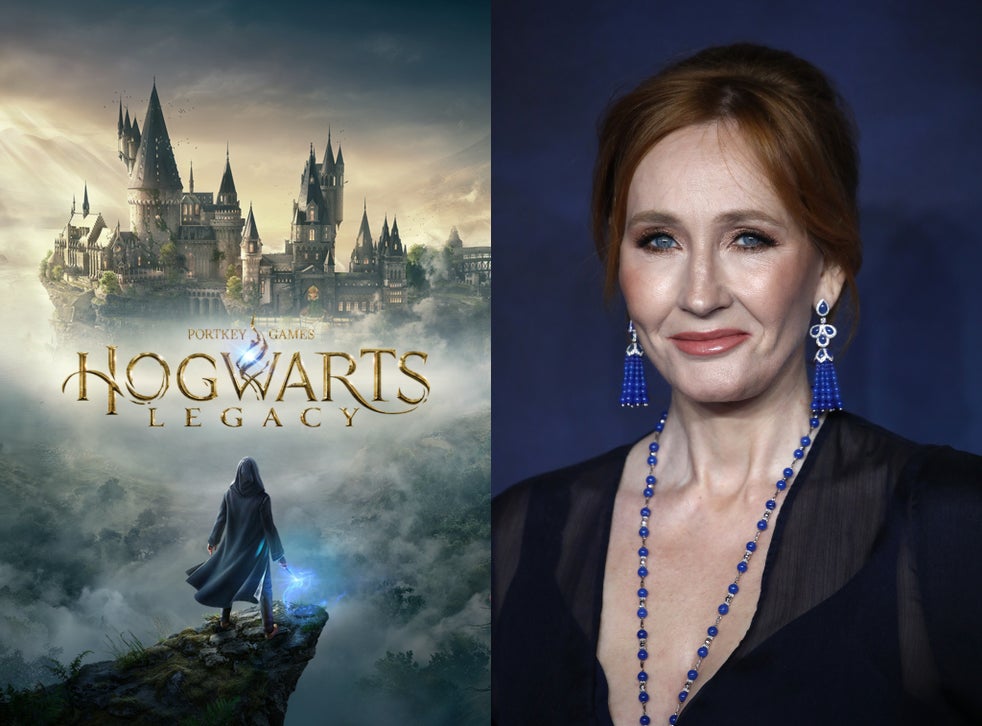 Hogwarts Legacy has been featured in the news recently. Notably, in reports from Jason Schreier over at Bloomberg, players will be able to choose “masculine or feminine voice”, despite what they look like.

Also mentioned by Schreier, you’ll have the option to pick between “witch” and “wizard” and will then be assigned a dorm based on your choice, regardless of what your character looks like.

This is big news considering the creator of the Harry Potter series J.K Rowling has expressed views on the transgender community’s sexual identity in a derogatory way.

In addition to this, Troy Leavitt of Avalanche Studios (Creators of Hogwarts Legacy) was recently found to have been a right-wing YouTuber with numerous videos harshly criticizing “feminists” and “social justice warriors”.

This news no doubt worries fans of the beloved Harry Potter series, as most citied that Hogwarts Legacy will reflect the opinions of the creators. This worry was soon put to rest because Warner Bros distanced themselves from J.K Rowling, stating that she is not directly involved with the project.

Hogwarts Legacy: What It Is And When It Is Out.

Hogwarts Legacy is an open-world RPG set in the wizarding world of Harry Potter. This game is set many decades prior to the main events of the book series – so you are unlikely to bump into Harry Potter and his friends. You will meet the likes of Nearly Headless Nick and the wandmaker Ollivander.

Hogwarts Legacy was delayed recently and moved to 2022. Although COVID-19 has put a halt to many video games over the past year, it is unclear as to whether it has had a direct effect on the production of the game.

Hogwarts Legacy was announced last year (check out the trailer below)

What do you think about the introduction of trans character customization? Do you think this is an inclusion that should be featured in more games and media? Let us know in the comments.

If you like what you see, check out here: Ask 343 About Halo And They Will Respond