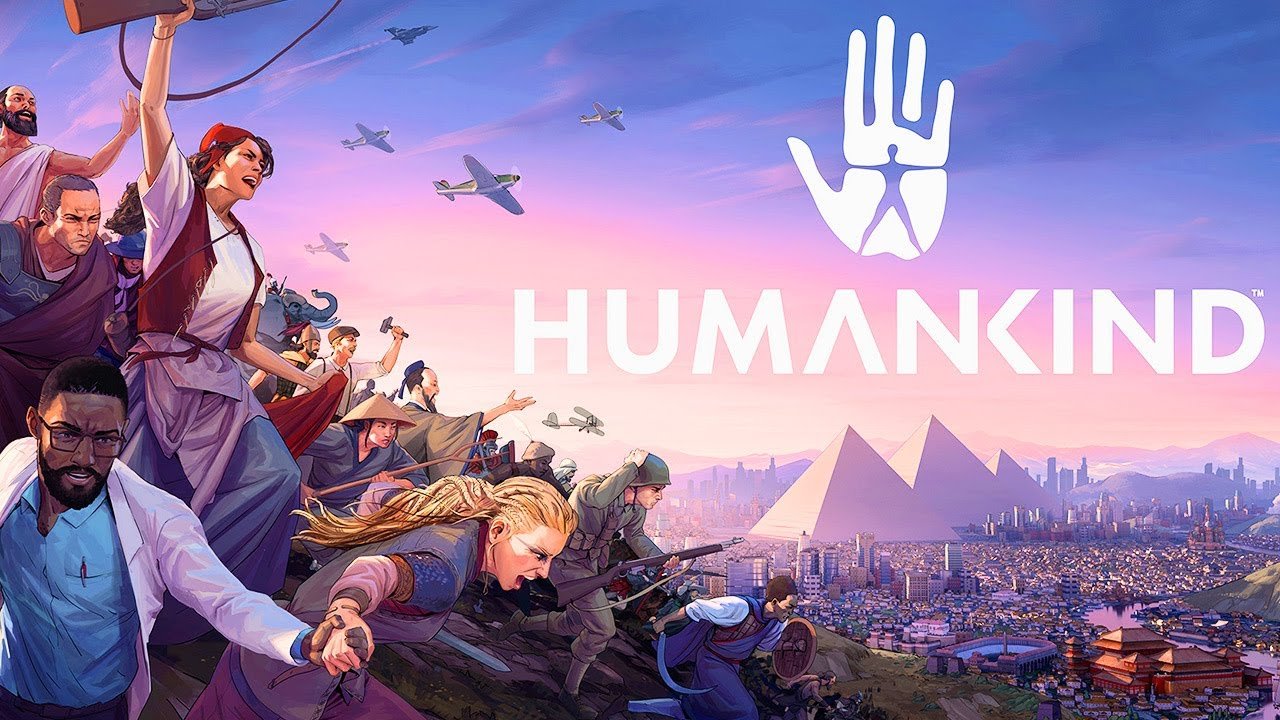 A recent official blog post on HUMANKIND‘s Steam page, tells of how AMPLITUDE Studios aims to bring powerful modding tools to the community.

The developers stated that they intend to offer Unity Engine tools that are based on the software they use themselves:
“Instead of editing game data files by hand, modders will have access to a set of Unity tools based on the tools our own team uses to add content to the game.” the spokesperson said.

They continued to discuss how even the game’s A.I. will be moddable, offering modders a large degree of freedom and creativity in how they can alter core game mechanics.

The tools won’t be available on release due to the team’s current focus on polishing the base game.
They did follow up with a comprehensive list though, of the modding capabilities that will be available on launch. They are as follows:

The developers also listed a few more features which will be available later:

The post wrapped up with a short FAQ regarding the above features.
They also called upon anyone wanting to have a go with the modding tools early to get in contact with them; modders have a chance to join the “Modding Program” which will facilitate the testing of these features.

HUMANKIND will release April 22nd, 2021. You can Pre-order the game at a great discount here (affiliate link).

Are you excited for the game? Are you interested in these powerful modding tools? Let us know below.
If you enjoyed this article, why not check out our other work such as Project Triangle Switch Demo Impressions or Blooper Team is Developing a Horror Game – Is It a New Silent Hill?. You can also get even more content on our YouTube channel.