Ever since the release of the revolutionary experience that was The Legend of Zelda: Breath of the Wild (get it here), non-Nintendo gamers have been dying for a chance to play a title even remotely similar to the 2017 game of the year. Of course, not too long ago we were treated to Genshin Impact, the Gacha style open world title by MiHoYo. However, the free to play style and anime vibe wasn’t for everyone and that’s before you even combat the paywalls.

In seems that Ubisoft have seen this gap in the market and aimed to fill that with a sprawling next-gen open world with its roots in Greek mythology. However, will this one be just another feeble attempt at recreating Breath of the Wild, or will this title stand on its own as a new IP worth it’s weight in gold. Here is our review of Immortals: Fenyx Rising (Get it at 17% off here).

In The Hands Of The Gods

Let’s begin with the story for this title. In this vibrant and light-hearted story, you play the role of Fenyx, a mortal who represents the land’s last hope of stopping the evil being ‘Typhon’, rescuing the fallen gods of the realm and restoring the world to it’s former glory. First impressions may lead you to believe that this game has little to offer in terms of narrative intrigue. This is due to some rather simplistic plot points, plus the voice acting which can be poor at times. However, this initial impression soon fades.

The writing for this title is a real strong point throughout your journey. While the delivery of some lines don’t do it justice, you can’t deny that the humor, gags, lighthearted story and quest lines are well crafted. If we were going to describe it in a nutshell, we would say that this one is ‘Dreamworks does Breath of the Wild (get it here) with a healthy hint of God of War (Get it here) for good measure. Of course, that’s without all the visceral violence and tearing the gods limb from limb, obviously.

Snap Back To Reality

Let’s talk about the gameplay next. In terms of what this title has to offer in this department, it’s pretty difficult to separate it from its inspiration, Breath of the Wild. In comparison, it has to be said that you’ll find a lot of the mechanics within this title that is also present within the iconic Zelda title. You’ll have the stamina bar that dictates how long you can scale cliff faces for. You’ll have a glider in the form of wings to help you traverse the world smoothly. Then other aspects such as crafting and similar combat mechanics only help to make this one feel like a clone of it’s Nintendo branded predecessor.

The only saving grace in this regard is that every aspect that Ubisoft borrow, they implement beautifully within this game. Platforming feels fluid, combat is fast and accessible, if a little bit simplistic. Plus, the accessories and powerups all offer varied and diverse scenarios that help keep the tasks you complete fresh throughout your journey.

The only issue we have is with the puzzles. Where the more physical, cerebral and cumbersome puzzles work within the Zelda universe. They do feel rather out of place in this magical and mythical land. Puzzles begin to feel like a chore as the game rolls on and your character grows stronger. Its a little off-putting and makes the player wish for puzzles of a grander scale than what’s on offer here.

A World Of Wonder

The world design is something that has to be commended and that’s not going to be surprising for any Ubisoft fans out there. The developer is known for its ability to create sprawling and detailed open worlds. However, thanks to the lore they build and the new art style of the developer, this one seems like more of a triumph than usual somehow. Plus, thanks to the new hardware and its processing ability, the render distance is incredible. Meaning you can see just how expansive the world is from a cliff face looking out on the glorious sun-kissed vista.

Not only that but the new hardware really improves on the last-gen version’s visuals. You’ll see much more flattering lighting effects, stronger textures throughout your journey and character models look sharper too. Sadly though, it’s not all roses on the next gen consoles.

The dual sense is seldom used within this title. Even with instances like using a bow and arrow, the adaptive triggers are not utilised. The haptic feedback is minimal and overall, it’s a real letdown considering how much effort has went into making this one a complete and atmospheric experience.

Overall, Immortals: Fenyx Rising (Get it at 17% off here) doesn’t do a lot gameplay-wise to separate itself from the Breath of the Wild comparisons. It offers a tight mechanical experience with slight tweaks to the formula and for the most part, this works well for the title. However, the real strength of this new IP lays with its lore and lighthearted, often funny story. We aren’t ashamed to admit that we found ourselves sniggering out loud to ourselves which is a testament to the writers.

It feels like a blockbuster children’s movie that has enough subtle adult themes weaved in that it transcends an age bracket or demographic. Its a game that is fit for all ages and everyone that picks this one up will find fun somewhere in this huge world. We admit, it had its flaws. Mainly the lack of dual sense functionally and the poor voice acting but overall, this is a title with hours upon hours of pure unadulterated fun to enjoy and we suggest you check it out.

So that’s our rundown on Immortals: Fenyx Rising. What did you make of this one? Do you think that it has enough going for it to separate it from BOTW? Where does this rank amongst all of Ubisoft’s other franchises? Let us know in the comments and if you liked this, you might like our review of Haven. Or perhaps you would prefer our review of FIFA 21 on the PS5. Thank you for reading VeryAli Gaming.

Summary: Immortals Fenyx Rising brings grand mythological adventure to life. Play as Fenyx on a quest to save the Greek gods.

Immortals: Fenyx Rising
Gameplay
80
Visuals
80
Audio
70
Story
85
Value
80
Reader Rating0 Votes
0
Pros
A light hearted and humorous story
Visuals are stunning, especially on next-gen hardware
A laundry list of things to do
Cons
Relies on the past successes of BOTW
Voice acting is subpar throughout
Puzzles never really evolve
79
Buy it at 17% off 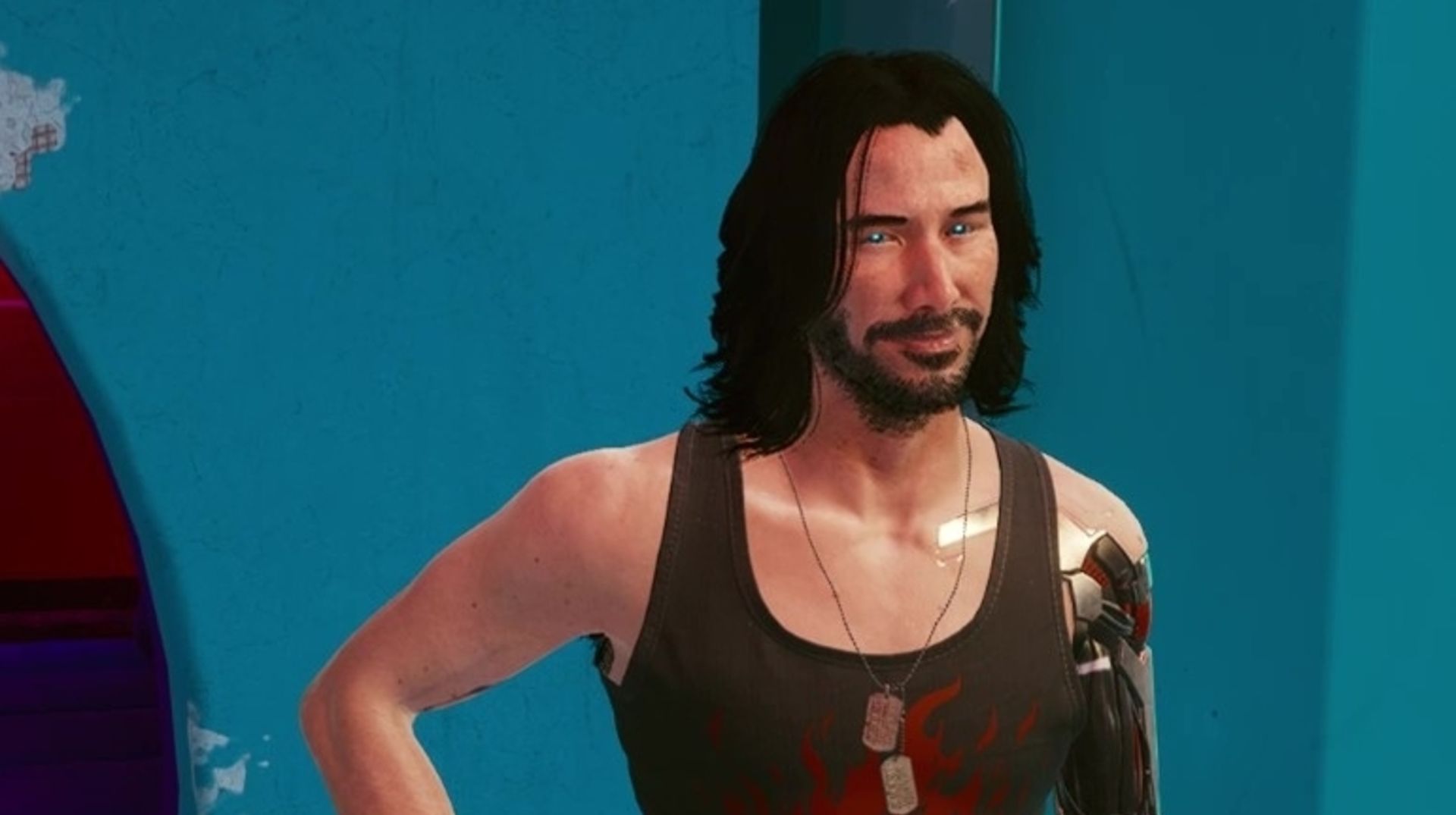 Cyberpunk 2077 Mod That Lets You Have Sex with Keanu Reeves Shut Down by CDPR
wpDiscuz
0
0
Would love your thoughts, please comment.x
()
x
| Reply