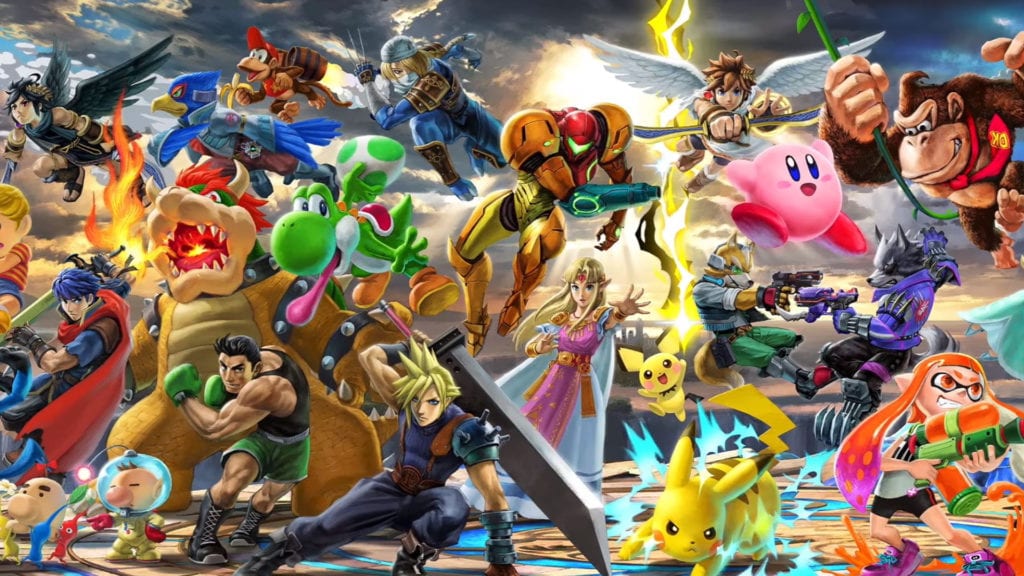 Gaming forum ResetEra has once again proven a gold mine for new information, this time coming from Game Informer’s former editor Imran Khan.
The supposed leak reveals information pertaining to recent character additions from the latest Super Smash Bros DLC, and the origins of Fire Emblem Character Byleth.
According to Imran, Byleth was supposed to be in the base game’s main character roaster, but was moved to DLC before the game released.
He expanded on his comments with this:

“My understanding of the timing was:
Plant and Byleth were planned for the base roster.Plant was much more finished than Byleth, which was basically a model and some ideas. The Three Houses delay let Nintendo put Byleth on their list of DLC characters for Smash. Plant was the transitional DLC character They got put on the backburner for FP1“

Imran also suggested that Byleth’s moveset is, in part, that of another character’s that was cut from the game. He doesn’t reveal who that character was, though.

The discussion progressed further onto that of Capcom‘s Monster Hunter series. Imran dismissed the idea of Monster Hunter characters making an appearance in the game, stating that:
“The Monster Hunter team has traditionally been very against having “Monster Hunter” as a character in games, but doesn’t mind crossovers with levels and monsters.“

Further information was also gleaned in regards to recently added DLC characters Min Min and Sephiroth. Min Min was likely added on account of her being a first-party Nintendo character. She was, therefore, an easy implimentation, Imran divulged.
He also suggested the inclusion of Sephiroth happened because of how cheap and easy he was to impliment, with Square Enix eager to make it happen. (Get Super Smash Bros. Ultimate here or here) 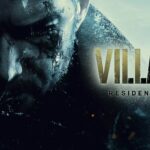 Nintendo are yet to comment on any of the above leaks.

With only a few slots left on the roaster, which characters do you hope will feature in the game? Let us know in the comments.

If you enjoyed this article, why not check out our other work such as Lenovo To Bring Out Switch Style Laptop, or BBC To Broardcast Rocket League Championship X Matches. 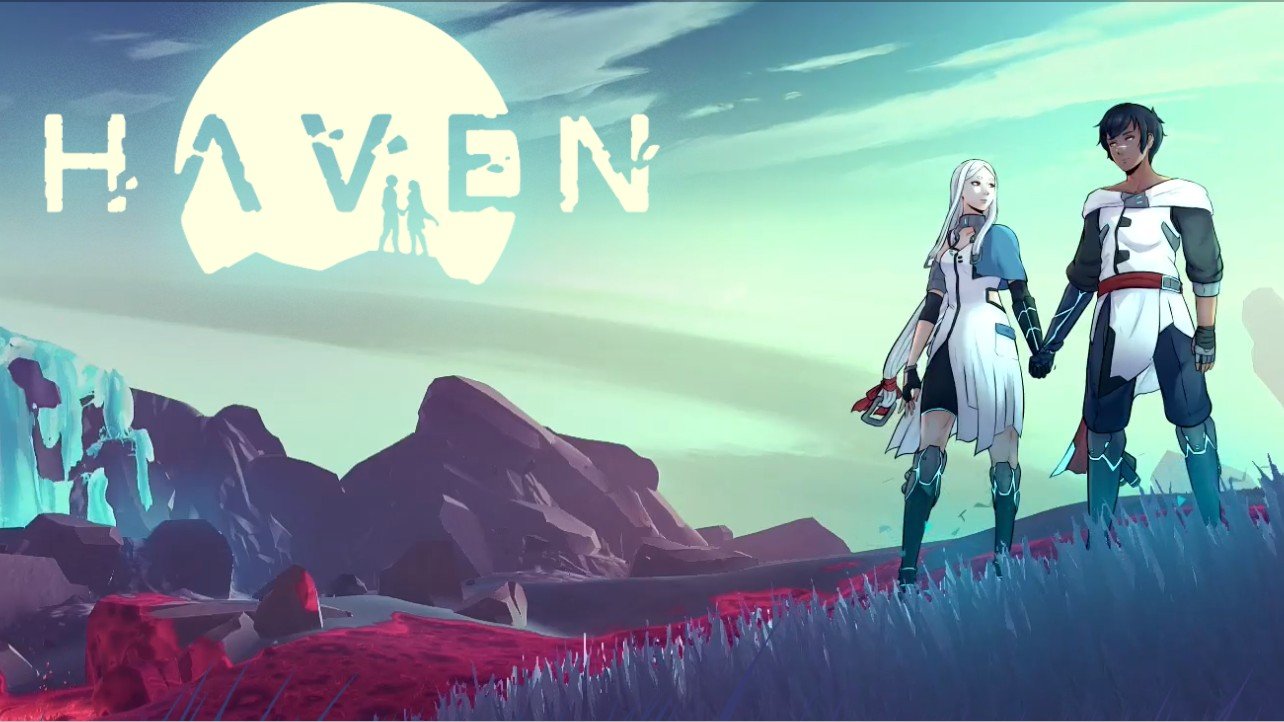