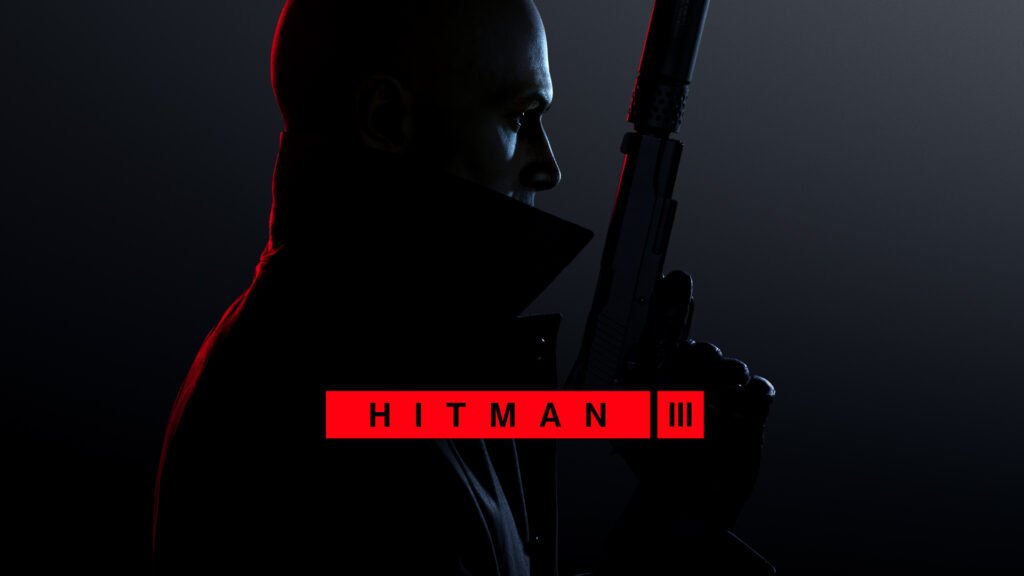 Want to explore some of the most picturesque locations in the world, explore some of the most intricately crafted levels in gaming history and kill everything that stands in your way. Well, you’re in luck. Hitman III, the final instalment in the global espionage trilogy is set to release on January 20th 2021 and thanks to an update on IO Interactive’s official website. We know exactly where our bald-headed assassin will be jetting off to this time around.

In previous outings, Agent 47 found himself sneaking around in Scotland, Austria, Singapore and the good ol’ US of A to name a few. However, this time, the smartly dressed killer has a new bloody tour planned and it looks like you’re invited. So with that in mind, let’s have a look at what we have in store for us this time around. Here is every location in Hitman III on launch day.

We begin in the middle east where Agent 47 will be ascending to unprecedented heights as he scales the highest building in the world. It’s an ideal setting for a grand assassination attempt. High in the clouds, just overlooking the Burj Khalifa, the actual highest building in the world. You’ll be in attendance for the grand opening, the perfect cover to sneak through the crowds of attendees, mix and mingle with the sheikhs and world’s elite and ultimately, fulfil your contract without anyone knowing you were ever there. We can’t wait to explore this one partly for the many scenarios we will be able to place Agent 47 in, but equally for the view from the top of this massive structure.

Next up, we head off to Old Blighty as we visit Dartmoor, a place famous for its connection to one Sherlock Holmes. So it’s only fitting that this expansive level will see you enter Thornbridge Manor to take part in a murder mystery party. Of course, only you know that bodies will hit the floor for real, making this a concept that is bound to offer countless hours of fun. You’ll not only have to kill your mark, but you’ll also have to solve the mystery, making this one a cerebral mission bound to test even the most skilled assassin. Plus, it looks dark and ominous, exactly what you want from a creepy mansion setting. We are very excited about this one and you should be as well.

Put down your pipe and magnifying glass and put on your lederhosen, we are off to Germany for the next leg of the Hitman III tour. In particular, we head off to Berlin, a town best known for its fairy tales by day and crazy nightlife when the sun goes down. In this level, both sides of the iconic city are accounted for. So you can take in the more tranquil aspects of the city, enjoy a stein of beer. Or alternatively, you can lose yourself in an underground rave. Just don’t take any disco biscuits, you’re on the clock. This one promises to a diverse and expansive level full of surprises and we can’t wait to see everything it has to offer.

We swap mainland Europe for Asia as we fly over to China. Chongqing may not be a location as familiar as those listed above, but after you visit, we are certain it will live long in the memory. This city is full of quintessentially Asian aesthetics and architecture, with narrow streets, blinding neon lights and undoubtedly, a seedy underbelly of crime and deceit that you’ll have to uncover with an arsenal of weapons and gadgets to help you along the way. This looks like the perfect place for Agent 47 to operate before sneaking away like a ghost in the night.

We jet off to yet another continent as we land in South America, or more specifically, Mendoza in Argentina. This area is best known for its beautiful vistas, sloping hills and its fine assortment of vineyards, making this region a wine connoisseurs dream trip. However, we don’t believe for one second that Agent 47 will be wasting time on wine tasting and sampling the cheese boards on offer. We can only assume that the wine bottles will act as makeshift weapons rather than souvenirs. This penultimate location looks set to be one of the finest and most decadent locations on offer throughout the whole trilogy.

Then lastly, for the grand finale of the entire trilogy, we have a trip back to Europe as we stop off in Romania for our final contract. As this is the last chapter of this long-running trilogy, IO Interactive isn’t giving too much away in terms of what kind of level design to expect in the mountains. However, if it’s real-life counterpart anything to go by, we would expect dark open spaces, dense forest and plenty of wildlife to contend with on your way to your target. We can’t wait to see how IO Interactive closes off the series. We are sure if Agent 47 has anything to do with it, it will end quickly and quietly.

Players will be able to get their hands on Hitman 3 come January 20th through the Epic Games Store as a timed exclusive. (Pre-order it here -use creator code VeryAli at checkout-, for console versions pre-order here.Get Hitman 1 GOTY Edition for only $9 here , Hitman 2 for $7 here.)

So that’s our rundown on the six locations we will be treated to in Hitman III. Which of these locations are you most excited for? Are you upset to see the series come to an end? What locations in the world do you wish they included this time around? Let us know in the comments section below. Plus, if you liked this, why don’t you check out our news on a potential female lead character in GTA6. Or alternatively, take a look at our feature on songs that we have games to thank for.