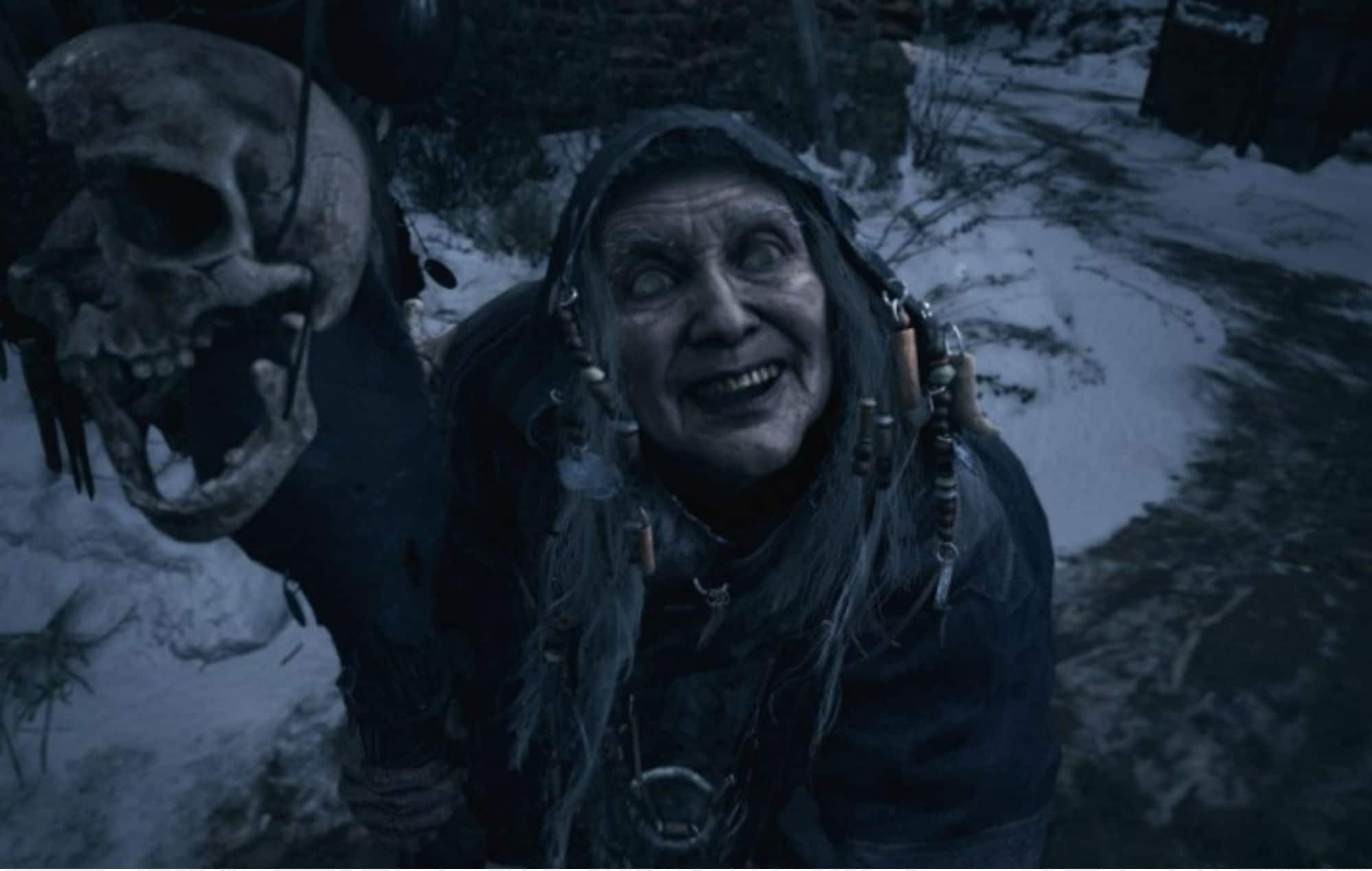 Two censored versions of the title will release in Japan only, while the rest of the world is unaffected. These are CERO D for 17+ and CERO Z for 18+ players. What separates these two, is CERO Z has “more violent expressions”. Both versions will censor some of the in-game scenes, violence, gore and blood, as well as any decapitations or beheadings. However this is nothing new as Japan is known for censoring the latter in games previously released in their country.

Dusk Golem (a Capcom insider) has leaked information that in the game Lady Dimitrescu’s 3 daughters can be caught in their birthday suits for a brief moment. Inside the mansion, these girls haunt the player relentlessly. When they are killed they ‘reveal’ themselves briefly. But as of now, Japan has not yet commented on whether these moments will be censored. Though given their stance on the game it goes without saying.

You can refresh yourself with the latest trailer below.

Resident Evil: Village officially releases for PlayStation 4 and 5, Xbox One, Xbox Series X and Series S, and PC on May 7, 2021.