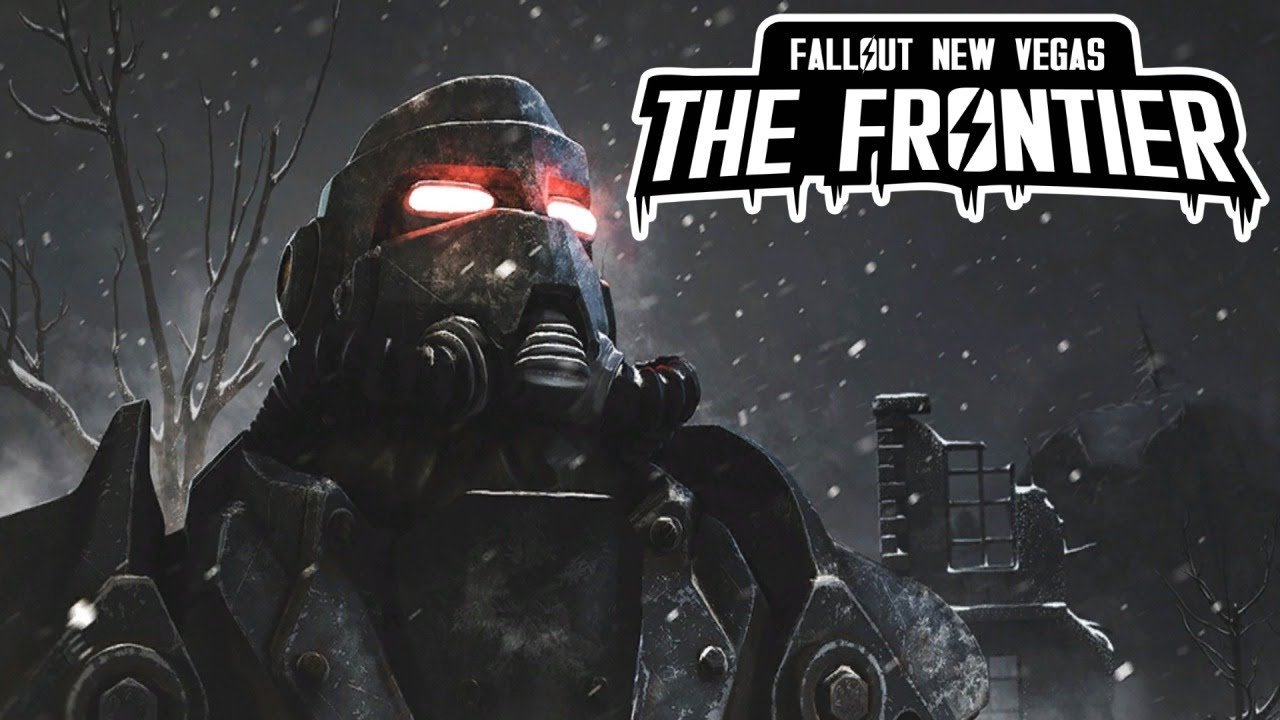 Largest Mod Ever for Fallout: New Vegas, The Frontier, Out Now

After 7 years of development, Fallout: The Frontier is now available to play. Quoted as the largest mod ever created for Fallout New Vegas by the Frontier team. The Courier will explore a snowy Portland (Oregon), offering 3 main questlines lasting 15+ hours each.

The player can choose to fight alongside the NCR in a linear action-packed adventure lasting 35 hours. Or join the Legion in a dialogue-heavy story that offers a new look for the faction. The third main questline teams the courier up with the Crusaders of Steel, a Brotherhood of Steel-like faction in a blend between action-packed adventure and a story-driven experience.

Check out Fallout: The Frontier Trailer :

Fallout: The Frontier additionally includes many side quests, unmarked quests, and characters to talk to. Fallout fans will have a sigh of relief as NPCs are voiced by several voice actors. The Frontier will also include cutscenes to compliment the voice acting and story.

The courier will have a myriad amount of weapons at their disposal, as The Frontier adds over 150 new weapons including new VFX and sounds. No more recycled assets. Many of the new unique weapons and armour can only be found in The Frontier.

Furthermore, the courier will be able to take control of vehicles such as an armored car resembling that of the Interceptor from Mad Max. As well as Tanks, Vertibirds and more. Developed by Xilandro a Fallout New Vegas Mod expert, it took 9 months to get the vehicles driving smoothly. A comparison shows Xilandro’s progress from old to new and wow does it look better.

Think you’ll be unstoppable laying waste to Portland in your weaponized vehicle of choice? Think again as The Frontier Team has created a plethora of new enemy types that are designed to take down your wheels. The enemy A.I. will also be able to drive (sounds terrifying) and will pursue you.

Chilling Weather for the City of Portland

The Frontier team stated that wastelanders will be able to explore a map that rivals size of New Vegas itself & has an incredible amount of depth to it due to the number of explorable buildings, structures, and underground tunnels.

“The Frontier contains over 530 interiors, which is more than all of the vanilla game and DLCs combined!”

Additionally, the player will come across various different forms of weather such as snow, rain, mist, and fog. The Frontier team has taken the time to replicate the city of Portland with great detail as many iconic buildings and structures can be explored. Furthermore, the player will be able to find a number of vaults around the city of Portland to explore. As a result of The Frontier Team’s aim to create a story and location that is lore-friendly.

With a crazy amount of new VFX, gameplay features, voiced NPCs and sound design, Fallout: The Frontier has an incredible number of new assets. It even surpasses Fallout: New Vegas’s total at 760,000+ new assets. The mod has the following recommended specs:

A spreadsheet can be found here with all the compatible mods for anyone who’s crazy enough to want even more mods running alongside Fallout: The Frontier. It should be noted that all four main DLCs for Fallout New Vegas : Honest Hearts, Old World Blues, Dead Money, and Lonesome Road are required to play The Frontier. You can get Fallout: New Vegas Ultimate Edition for $6 which contains the game & all four main DLCs here.

Fallout: The Frontier is available for PC and can be downloaded via Nexusmods and Steam workshop.

If you found this article useful why not check out Overwatch’s Esports Foothold Slipping Because of Valorant. Or Five Video Games That We Can’t Believe Actually Exist. Head over to our YouTube Channel for even more content.