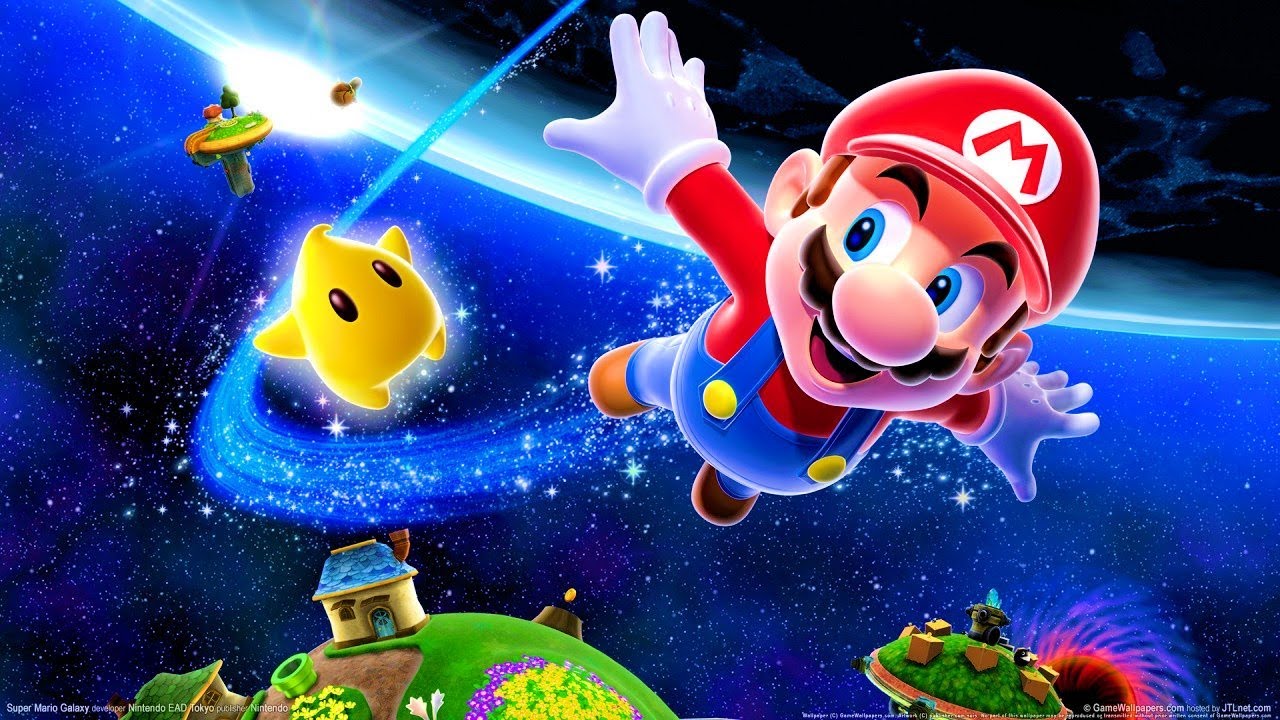 As Polygon reports, Nintendo posted a reminder on its Japanese Twitter today that fans only have until March 31st to grab their copy.

The title is an anthology containing three classic 3D Mario platformers: Super Mario 64, Super Mario Sunshine, and Super Mario Galaxy. It was one of several games Nintendo put out over the past year to coincide with Mario’s 35th anniversary.

As such, it is a limited-release title. Obviously, anyone who has already purchased the game will be able to keep it. However, come March 31st, Nintendo will no longer produce new copies, and will remove the game from its eShop.

In an interview with Polygon, Nintendo of America president Doug Bowser explained their decision for the limited release. According to Bowser, these titles were simply part of a historical celebration of Mario’s 35th anniversary, rather than enduring part of the Switch catalogue.

Nevertheless, fans have been understandably frustrated by this decision. It also cuts off a whole generation of potential new Switch owners from these titles. However, Bowser has promised that this will not become the norm for Nintendo, though he stands by the marketing strategy.

What do you think? Should Nintendo continue to produce these Mario titles, or were they right to limit their release? Let us know in the comments! And while you’re here, why not check out some of our other pieces, such as DOOM Eternal Earned Itself £450 Million In The First 9 Months, or Taxi Chaos Full Review: Uninspiring Imitation? You can also get even more content on our YouTube channel. Thanks for reading VeryAli!