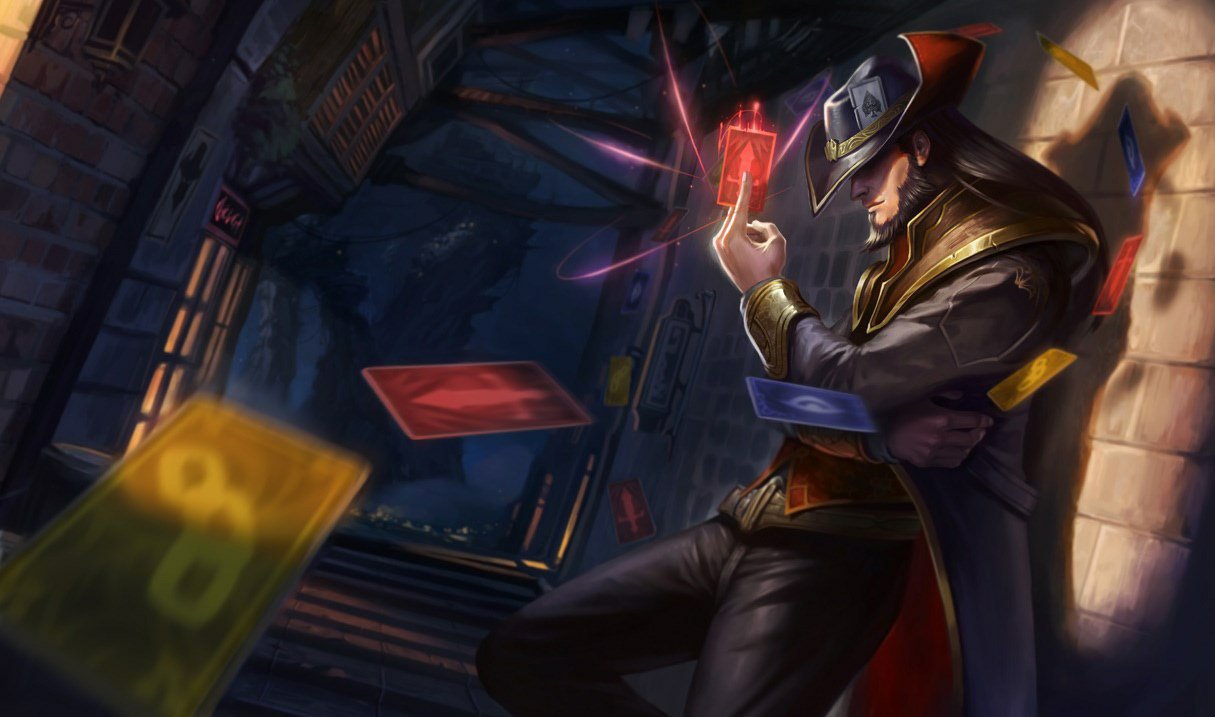 This past weekend was the finals for the inaugural LCS 2021 Lock In tournament. Cloud9 and Team Liquid went head to head for 5 grueling games in the first North American tournament of the year. We got to see some unique picks from the teams, and some of the classic standbys for the Lock In tournament as well. Before we go in, Pantheon was banned for basically the whole tournament. This is probably because he can be flexed into any position that isn’t ADC. On top of that, he’s powerful wherever he is on the map. Let’s go role by role and see what champions came out big in the finals!

In the top lane, the most banned champions were Renekton and Camille. Their strong lane presence and gank setup is perfect for junglers to play around, and neither team wanted to give away that advantage. We ended up seeing a couple showings on Gnar as a pick to harass the opposing laner. Gangplank also saw games for his immense scaling ability.

Of all the champions to be first pick material, Udyr was a surprise. His capability to clear the jungle and set up ganks and catch people out, plus synergy with new items, gave the Spirit Walker his time to shine. Every game was him, Taliyah, or Olaf in the jungle, with a single Graves game snuck in there. All these champions are able to take out camps quickly and safely (sometimes both), and waste no time in getting around the map to help lanes in need.

Mid lane was easily the most varied of the roles. Twisted Fate showed up the most games with 3 in the series. His Destiny/Gate ultimate ability provided the map control that the teams were looking for in a mid laner. Shurima’s emperor, Azir drew bans after his first appearance in Game 2. Other choices always included high damage pick oriented champions like Zoe, LeBlanc, and Syndra.

Many of the support and ADC selections went hand in hand, so we’ll go over those as a unit. The classic Tahm Kench and Senna combo hit the Rift, and secured Cloud9 their first win in the series. The Senna was promptly banned the following games. Samira saw play with high crowd control champions accompanying her into lane. Both Rell and Nautilus were played alongside the Desert Rose. Kai’sa also paired well with these, and Leona as well.

These were many of the strongest picks we saw in the LCS 2021 Lock In tournament! With the recent patches only hitting a few of these champions, we can expect to see a lot of these returning in the regular split. Keep an eye out and see how the meta develops as we head into one of the most unique seasons to date! You can get League Of Legends Gift Cards [Online Game Code] here.

If you enjoyed this article, why not check out our other work. How about No Plans for a Nintendo Switch Pro, Says President. Or our Dry Drowning – Switch Full Review. Ali!