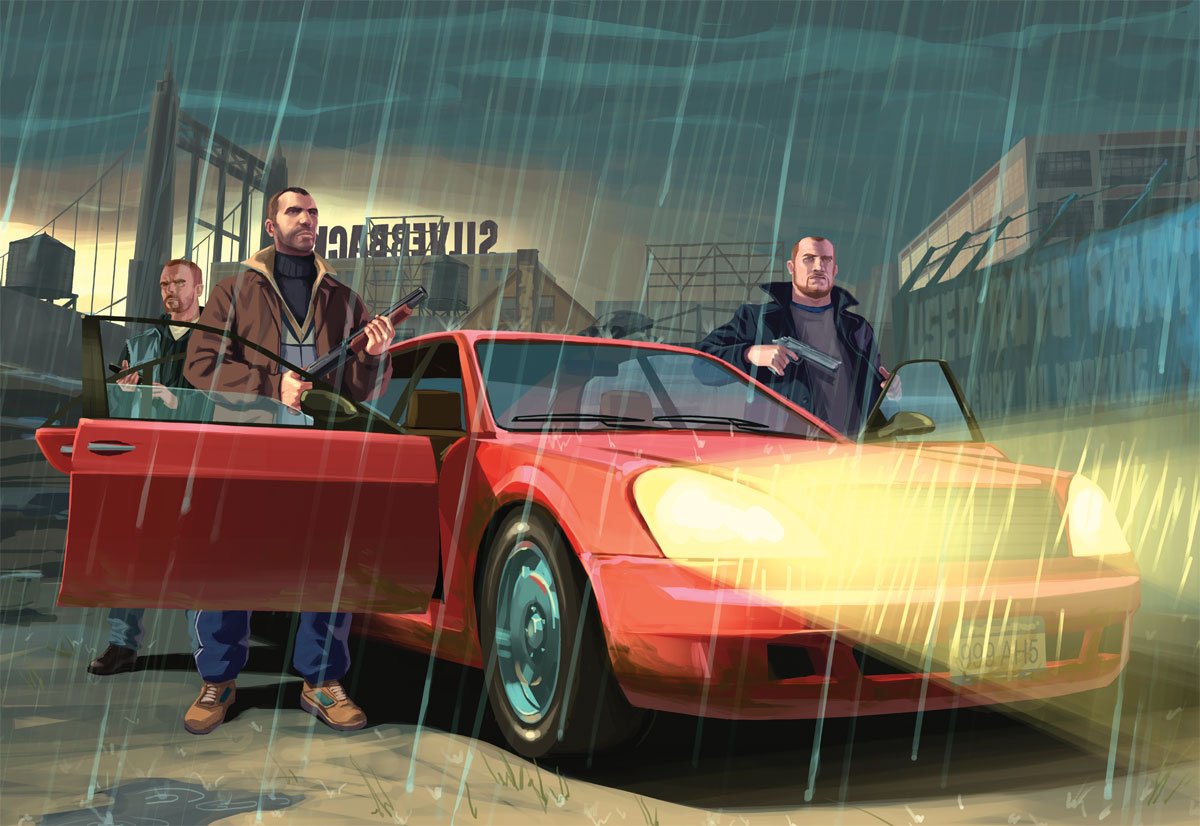 Rockstar‘s hotly-anticipated Grand Theft Auto 6 may be launching in 2023.
The leak comes after an anonymous leaker posted a large volume of information to 4chan. Even though the post was quickly removed, the information contained within wasn’t lost.
Reddit user meetsejpal managed to catalog the information and post it to r/GamingLeaksAndRumours. You can read the full thread here.

The post is a lengthy, 35-point list of features that will apparently be included, although there’s no real verification for any of this stuff.

The main points tell of the aforementioned release date and that the game will be set in 1970s Miami.
It also tells of the title having a chapter system like Red Dead Redemption 2 and that it will follow a single, male protagonist.
He will apparently be roughly 6’1″, white, Italian raised, and with “sun-kissed” skin.
There will be vast improvements to the games AI over GTA 5 and a huge overhaul to whether effects.

A lot of the points touched on are improvements to Rockstar‘s open-world formula that we’ve already seen in RDR2.
The leak also mentioned that the original Red Dead Redemption is getting a remaster and that RDR2 will get a large, next-gen performance patch.

Again, the validity of any of the above or that contained within the full list is yet to be confirmed, and we don’t know anything regarding the reliability of the information’s source.

All we really know for sure is that a new Grand Theft Auto title is in the works – something of an inevitability at this point.
All Rockstar has said to the public on the matter is to “stay tuned”, so for now, we’ll have to do just that. While waiting for GTA VI, You can get GTA V for $18 here, for GTA V Premium Online Edition check here.

Are you looking forward to GTA 6? Do you think these leaks might be true? Let us know below.

If you enjoyed this article, why not check out our other work such as The GoldenEye XBLA Remake: Its History and How It Plays or 5 Tips For Becoming A Better Imposter In Among Us.