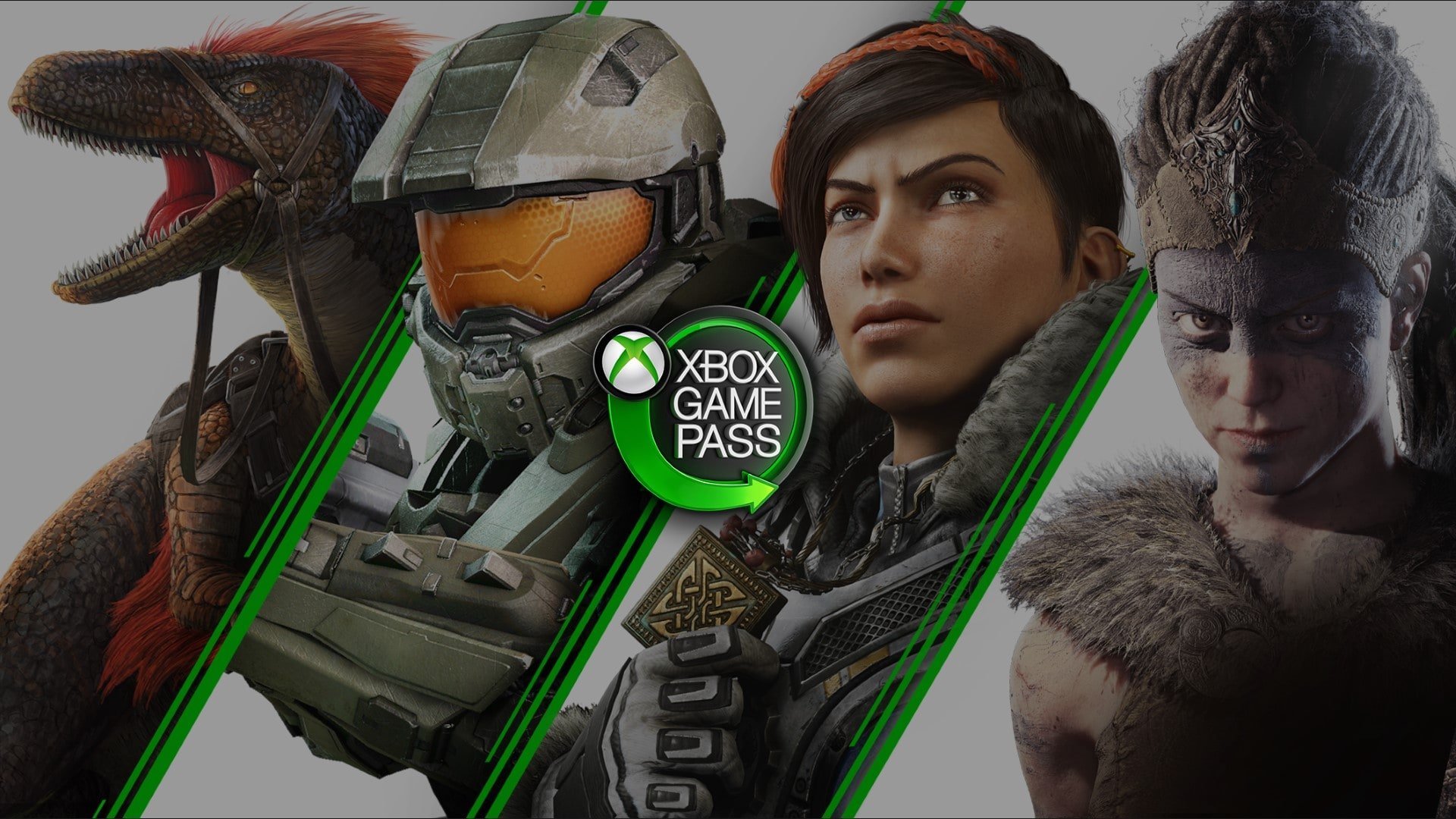 Following the news that Outriders will be hitting Xbox Games Pass on release – there are a bunch of exciting PC games that will also be arriving on the video game streaming platform this month.

Including heavy hitters such as Undertale and Yakuza 6 – here is the full list of PC games that will be arriving on Xbox Games Pass:

Game Pass for PC has consistently retained over 100 games in its streaming library since its inception and just keeps becoming even better value for money. In fact, Microsoft is progressing with that deal even further by adding EA Play to Game Pass, allowing Game Pass members access to EA games old and new. The EA Play inclusion has been delayed into 2021, but there are still a large number of games available on the service.

Following the acquisition of Bethesda, Microsoft seems to be doubling down on the value for money that comes with an Xbox Games Pass subscription.

Will you be spending your hard earned cash on an Xbox Games Pass? What PC game are you most excited to play? Let us know in the comments.

If you enjoyed this article, why not check out our other work. How about our interview with indie developers Out of Tune Games! There’s also Sony Announce The End For PS4 Communities. Or take a look at our latest preview: Story of Seasons: Pioneers of Olive Town. You can also get even more content on our YouTube channel.