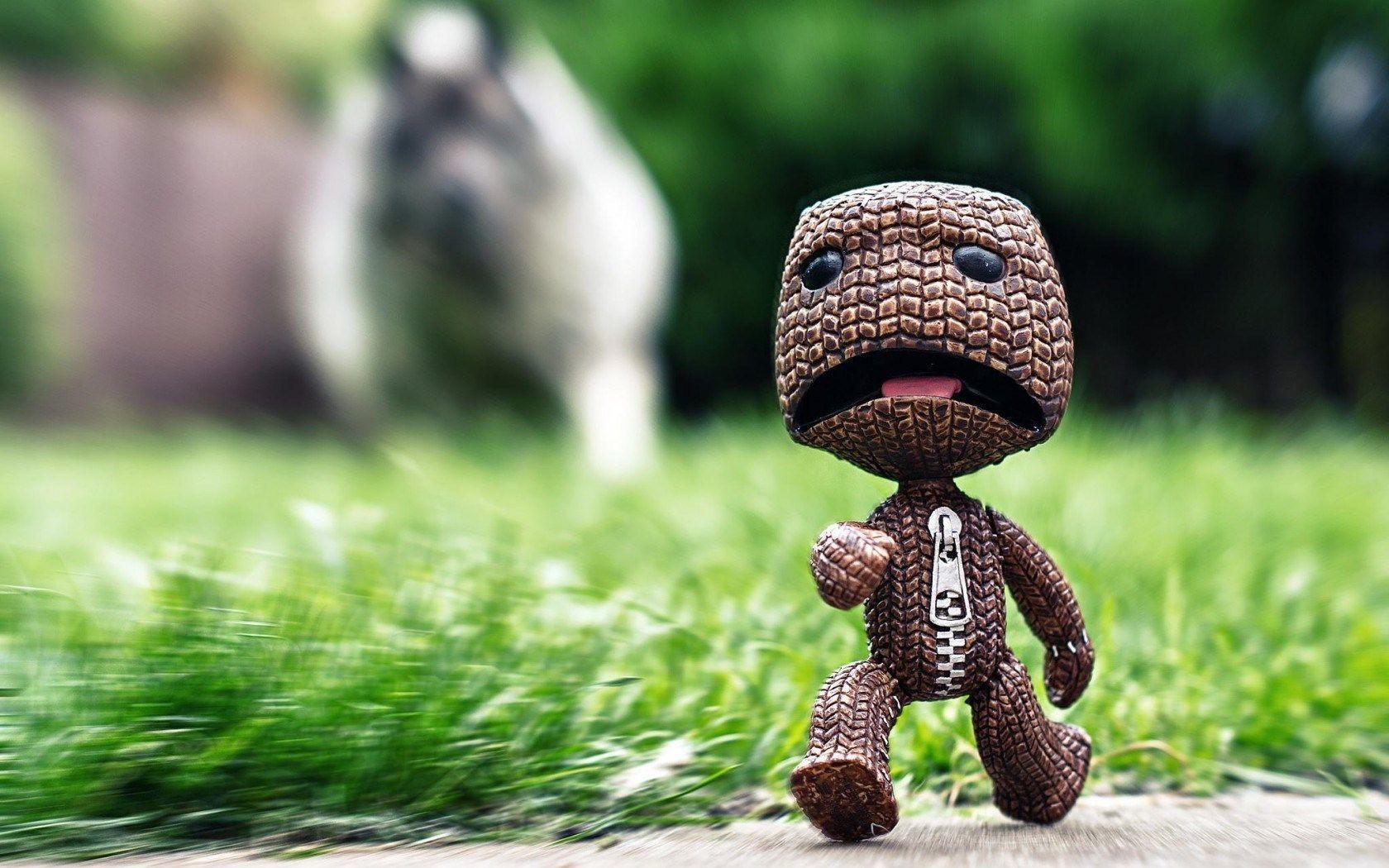 Little Big Planet: The Platformer Bursting with Energy and Content

Games today often emphasize user-generated content and pitch a strong sense of community. The huge popularity of games such as Minecraft and Rust have issued in a decade of sandbox survival games. However, what if I told you that a game had attempted this prior to the scale of Minecraft?

We’re going to be exploring what makes Little Big Planet a series so iconic and fun to play. It’s incredible to think that the player can never really complete Little Big Planet. As a result of millions and millions of levels that are available to explore.

Little Big Planet is the original gangster of user-generated content. Releasing all the way back in 2008, Little Big Planet would take the PS3 community by storm. As a result, the game would only become better the more creatives that played it. Community levels such as Hotel Bombs, Clockworx 2, and Blast Radius are great examples of the expression of creativity. The Little Big Planet series is a demonstration of what happens when you give gamers tools and freedom to create their dream games. The result is a title that is bursting with content and energy. That will surely put a smile on your face and laugh with friends.

Sackboy, the little character that the player controls soon became a new mascot for the PlayStation 3 & has continued to be an icon for the PlayStation brand. This isn’t just a one-off bit of luck by Sony and Media Molecule. As there is the genius behind the cute little Sackboy: While the basic character may look bland at a glance, there is joy, mischief, and wonder behind those button eyes. The more you play Little Big Planet, the more costumes and accessories you will unlock. In combination with a cute and funny expression system, the iconic Sackboy is extremely recognizable while staying unique to the player.

Furthermore, Media Molecule added costumes inspired by characters from all over. Including PlayStation exclusive characters such as Kratos from the God of War series. As well as costumes inspired by movies like Captain Jack Sparrow and Iron Man from Marvel. And if there wasn’t a costume from a game or pop culture, you could guarantee that someone had made one using available props and accessories.

Sackboy would later be joined by Swoop, Toggle, and Oddsock, a bunch of new cute characters in Little Big Planet 3. That would offer new ways to play the game as each character offered new abilities and traits:

A Soundtrack Bursting with Life

Little Big Planet has a quirky and diverse soundtrack that matches the fun spirit of the game. With so many options to create levels Media Molecule made sure to offer the player many tracks to incorporate with their creations. There’s everything from chill pop beats, horror music, to quirky upbeat music.

Incredibly there are over 40 tracks including DLC music in Little Big Planet. With so many tracks it’s incredible that Media Molecule was able to create and compile a soundtrack where each track fits with Sackboy and the energy of the game. Get it Together, My Patch, and Interactive Gardens are by far the most iconic and fun songs of the game.

Little Big Planet is one of those series of games that is perfect for playing with friends. There are many nostalgic memories for those that grew up playing the game. I remember heading over to my friend’s house after school to run through hotel bombs. Additionally, I can still remember how much fun it was at university drinking in the lounge and playing some Little Big Planet 3 with my flatmates. 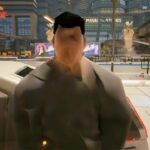 Little Big Planet is one of those series of games that does not require you to be an expert at the game to have fun. On the contrary, it’s when you are playing with your friends and you fall behind and struggle to keep up is when Little Big Planet shines. This combined with the quirky and fun soundtrack mentioned earlier sets the tone for nonstop laughing and fun with friends.

Slapping is one of the funniest mechanics in the game when playing with friends. The mechanic serves no other purpose than to annoy and knock other Sackboys to the ground. This becomes extremely funny when a bunch of friends slap the same Sackboy!

It’s currently unknown whether there will be a fourth installment of the Little Big Planet series. As Media Molecule have yet to announce anything. However, there have been many spinoff games such as Little Big Planet: Karting just like with many other platformer games, which got mediocre reviews. The recent release of Sackboy: A big Adventure on PS4/PS5 last November received extremely positive reviews. Perhaps maybe we will get a fourth Little Big Planet Game after all…

You can get all Little Big Planet games through the following links (Affiliate):

Tell us your Funniest Little Big Planet Stories in the Comments!

If you found this article useful why not check out our other work such as A Love Letter to New Super Mario Bros. Or The Definitive Ranking of Playable Characters in Spyro 3. Head over to our YouTube channel for even more content. Thanks for reading VeryAli! 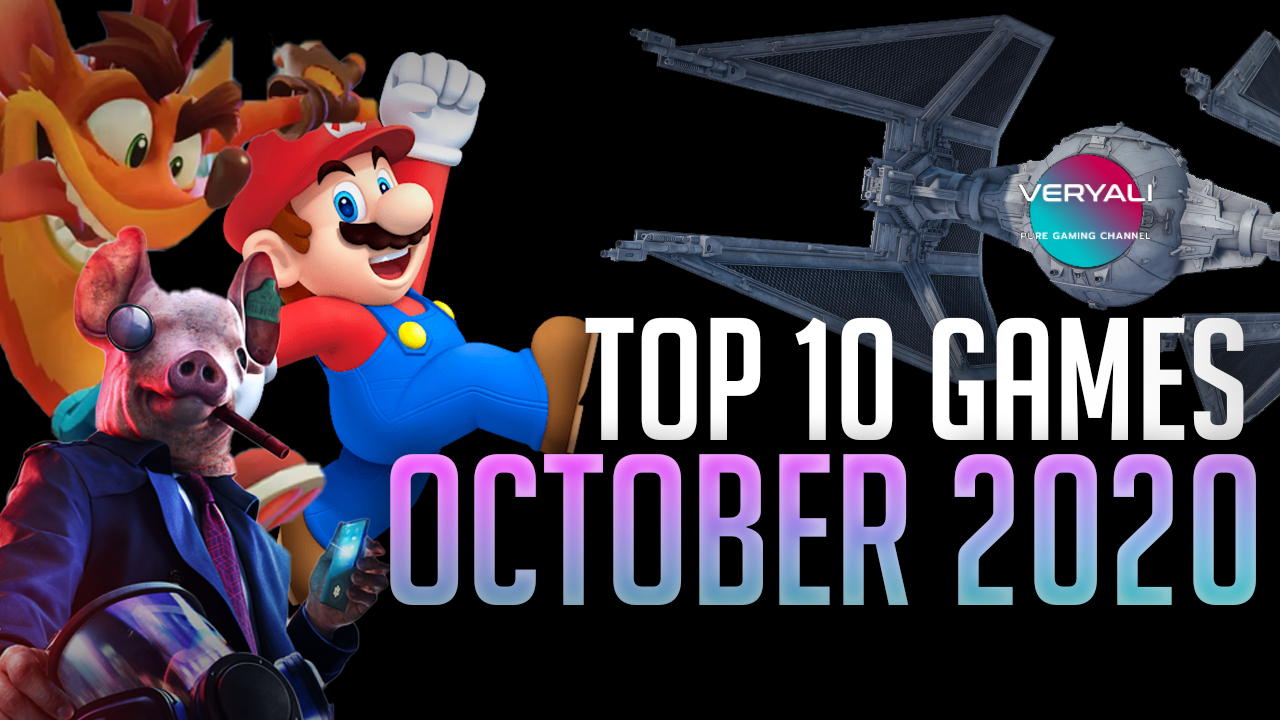