For those unaware, 2K studios have been giving a much-loved series the illustrious remaster treatment lately, with Mafia I and II receiving much-needed facelifts to bring them in line with gaming’s modern standards. The low polygon character models, the clunky controls and the dreaded racing segments are all a thing of the past as these games offer a version of the classic titles that are a true spectacle in terms of both gameplay and visual quality. The key aspect that shines through much as it did back in 2002 however, is the intriguing storyline that sees you take control of taxi driver turned mobster Tommy Angelo as he turns to a life of crime and witnesses firsthand how hard it can be to escape the mob family lifestyle.

The story is as much of a roaring success as it was all those years ago, with the higher production value only adding to the more intense and action-packed scenes. However, we don’t want to talk about fiction today. We want to delve deep into the city of Lost Heaven, understand real-life inspirations behind the families, the events and the places we visit in Mafia and uncover the real stories hidden within the Mafia series. So join us as we explore the world of Mafia: The Definitive Edition and uncover the real-world stories that lie within. We would say that it’s an offer you can’t refuse.

Before we jump into the hidden stories, perhaps it’s best to give an overview of Mafia’s plot. As mentioned, you take control of Tommy Angelo who goes almost overnight from a lowly taxi driver to an esteemed member of the Salieri mafia family. From there, the player will go around doing odd jobs, collecting fees from clients in return for protection and settling scores with the rival Mafia family, the Morello family. Events transpire that lead to Tommy wanting out of the Mafia and lead to a gripping finale that will see the all warring factions come to a head in the most dramatic way possible. In short, it’s a story you won’t soon forget. While 2K explicitly state in the opening credits of this game that the events of this game are purely fictional and in no means made to romanticize or condone the acts of the real-world crime families in existence within this time period, it is clear that the studio has taken inspiration from many events within popular media and real-world events. Which leads us neatly onto our first example.

Although the Morello family within Mafia are completely their own entity, the Morello name is quite a significant one within the crime family culture. Back in the 1930’s, the Morello family would be one of the first notable families to rise up within the city of New York. This family would base itself in Manhattan and more specifically in Italian Harlem where they would establish themselves as the dominant force in the Italian Underworld. The family was infamous for their counterfeiting ring that began in 1903, the brutal torturing of Benedetto Madonia and their role in the Camorra war which seen their family fight off the advances of rival gangs on their territory. Now we aren’t necessarily saying that the actions of the Morello family in Mafia has any links to the real world Morello family but you have to admit, it is quite a coincidence.

Within this title, we get to see some of the ways that a Mafia don will financially run his business. Within this title we see Tommy go out with Sam and Paulie to collect protection fees and when businesses in union with the mafia turn or down pay up, things usually go wrong. The best example is when Don Salieri instructs Tommy to go and blow up the brothel that has recently begun dealing with a rival family, the Morelos. So instead of driving a harder bargain or trying to gain their business back, they decide to turn the place to rubble.

In real-world crime families, this sort of behaviour was very much business as usual. Within their various territories, families would twist the arm of shop owners and businesses for cash in return for ‘protection.’ This protection, of course, was more of a threat than anything else with the danger of their shop being attacked and burned to the ground usually coming from the same families that swore to help them. Then when they didn’t pay up, bad things happened. So in this regard, Mafia really hits the nail on the head.

Heavy Is The Head That Wears The Crown

What we also see within this title is just how vulnerable that a mafia don can be if they find themselves caught with their pants down. In this title, we see Don Salieri attacked by a hit squad when having a meal in a restaurant. For a head honcho like himself, leaving the relative security and safely of Little Italy is a risky business and one that invites rival gangs to take out a big player in the city’s crime syndicate. Unsurprisingly, this event isn’t too far removed from the events of reality either.

In the history of real-world crime families, mob bosses have met their demise, often when they left their territories alone or with a limited amount of protection. The most notable of these assassinations are the murder of Paul Castellano outside a steak house in New York, the death of Philadelphia crime boss Angelo Bruno who was shot in the back of the head while riding in his own car, or Albert Anastasia of Murder Inc infamy who was assassinated by a rival gang member while having a shave in a barbershop. The life of a mafia boss is one of immense pressure and a very sheltered one and Mafia does a fine job of showcasing this.

In the 1930’s America, prohibition would be very much in effect, leading to the shortage of alcohol within many regions of the country and therefore, the illegal production, smuggling and sale of booze throughout this time period. Unsurprisingly, the Salieri and Morello family within Mafia are very much involved in these acts and due to the demand for alcohol, this was the main source of profit for their respective businesses until the end of prohibition in 1935. This is very much based on the real-world dealings of the mafia crime families within this time period who also turned a trade selling alcohol under the nose of the local authorities.

It’s noted that a wide variety of families would partake in the act of bootlegging and that the profits of bootlegging far exceeded the cash that could be made through protection, gambling, prostitution or extortion, making it a very desirable market indeed and being the source of many civil and rival gang wars within the cities where these families operated. The most notable event being the St Valentines day massacre in 1929 where Al Capone would stake his case to dominate the Chicago crime scene. Mafia does a great job of showing just how valuable this business was for these families and the lengths they would go to in order to control the industry for themselves.

In 1929, America would succumb to one of the roughest recessions in recorded history all thanks to the Great Wall Street Market crash. This event would see share prices on the New York Stock Exchange collapsed and wreak havoc on the American economy for years after the crash. This is referenced by Tommy very early on in the game when he is driving fares in his taxi and chatting to patrons about the population of the city having no money to spend on luxuries like taxi rides. This crash would lead to a cultural change in a lot of cities and drive a number of people to a life of crime through necessity. This is perhaps exemplified most through the fact that the murder rate during the prohibition era would rise from 6.8 per 100,000 people to 9.7 people, showcasing the desperate nature of the country at the time.

Mafia represents this need to make ends meet for many quite well through the induction of Tommy Angelo to the Salieri family. Tommy is drawn to this life of crime due to the luxuries that the mafia can offer him. He would have more money than he could spend and never want for anything. However, in return he would be locked into a life of murder, extortion and bootlegging that would eventually catch up with him in the end. Mafia showcases the desperation of American society as a whole, the increasing rate of crime within the city and the need for the common man to do what he must to survive amazingly with real authenticity and clearly draws from the perilous moment in history that America found itself in back then.

So that’s our rundown on the real-world influences that help make up the Mafia: Definitive Edition story. Which of these stories were you already aware of and what stories really shocked you? What did you think of the Mafia remaster as a whole? Do you think that there should be another sequel in the Mafia series? Be sure to let us know in the comments. Mafia: Definitive Edition is out now on PC, Xbox One and PS4 right now so be sure to get your hands on this one and have your enemies sleep with the fishes. 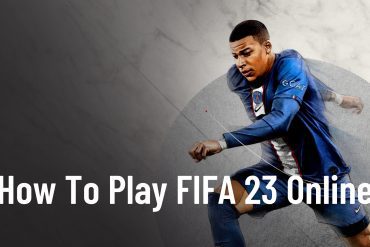 How To Play FIFA 23 Online [All Platforms] 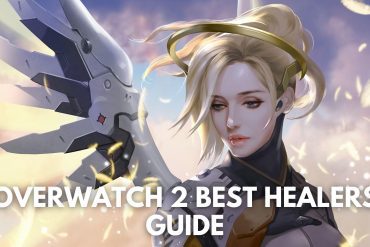 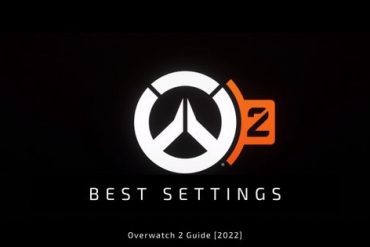 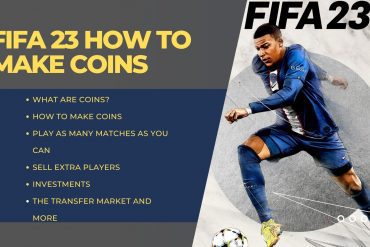 FIFA 23: How To Make Coins [All Methods] 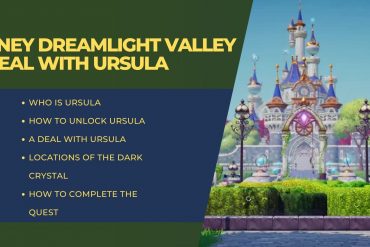 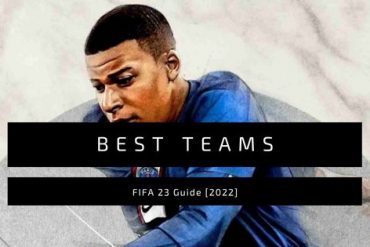