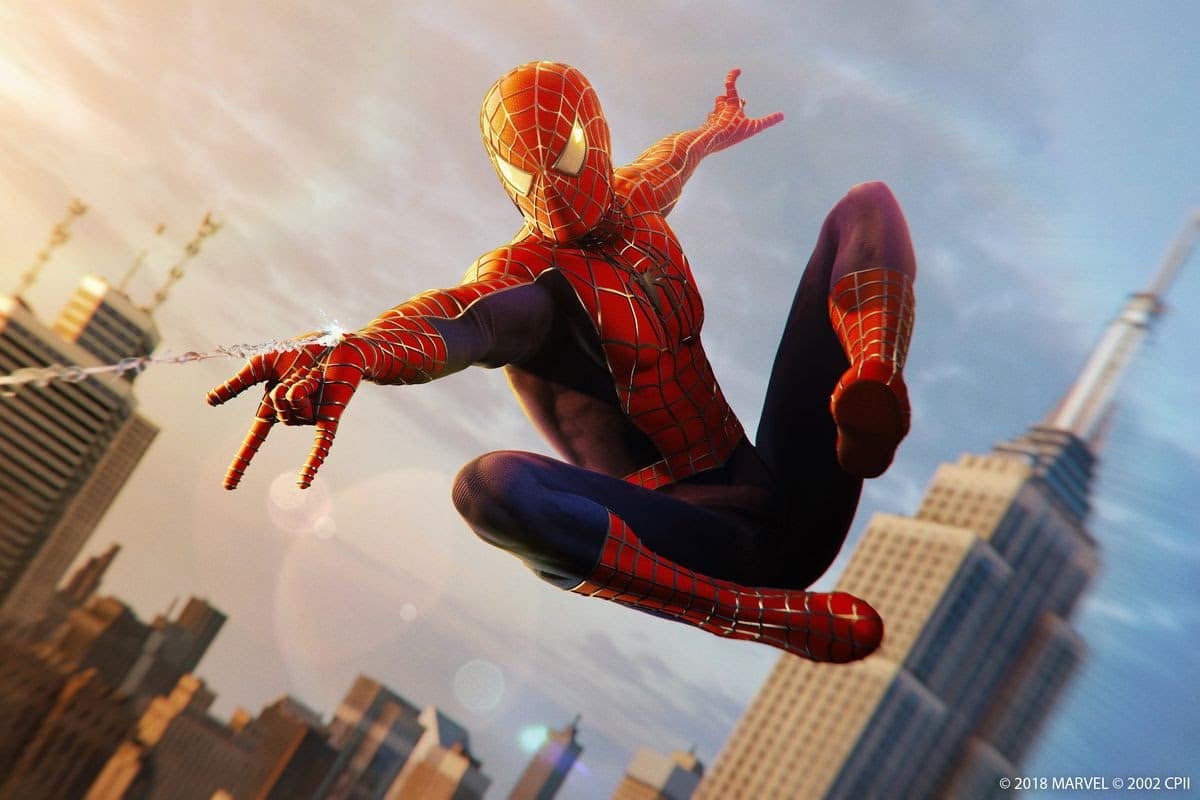 The Marvel’s Avengers Spider-Man DLC, previously expected to release in March, has been delayed to mid-to-late 2021. Recently Crystal Dynamic announced that Black Panther will be added to the game but the 2021 roadmap was conspicuously missing the Spider-Man DLC. Head of Crystal Dynamic studio, Scot Amos, was recently interviewed by IGN and stated that people are still working on Spider-Man. “I can tell you that, formally, officially people are working on him right now”, he said.  “So, it’s still on our roadmap for the future.” Scot Amos confirmed that Black Panther will release ahead of Spider-Man in Fall 2021.

The Spider-Man DLC will only be available for PS5, and PS4. There was controversy when Crystal Dynamic announced that Spider-Man will be system-exclusive DLC. The company had a history of exclusive deals with different platforms. For example, Rise of the Tomb Raider was a one year exclusive for Xbox. It was then released on PS4.

Marvel’s Avengers has struggled to gain traction with fans since it released in 2020. Updates that promised to provide the game with much needed content were delayed so that the developers could address bugs and glitches. More recently, Crystal Dynamic has announced  that they have increased XP required to level up the heroes. The result is that players must grind more to level up their character which was not completely popular. 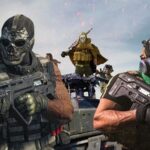 So we’ll have to wait on the Spider-Man DLC a little longer. At least we’ll have Black Panther to keep us company until any further announcements. There’s also the Hawkeye update that launched at the start of the month to be getting on with.

You can pick up a copy of Marvel’s Avengers here (affiliate link).

Thanks for reading at VeryAliGaming! If you are interested in more gaming news, check out this link. 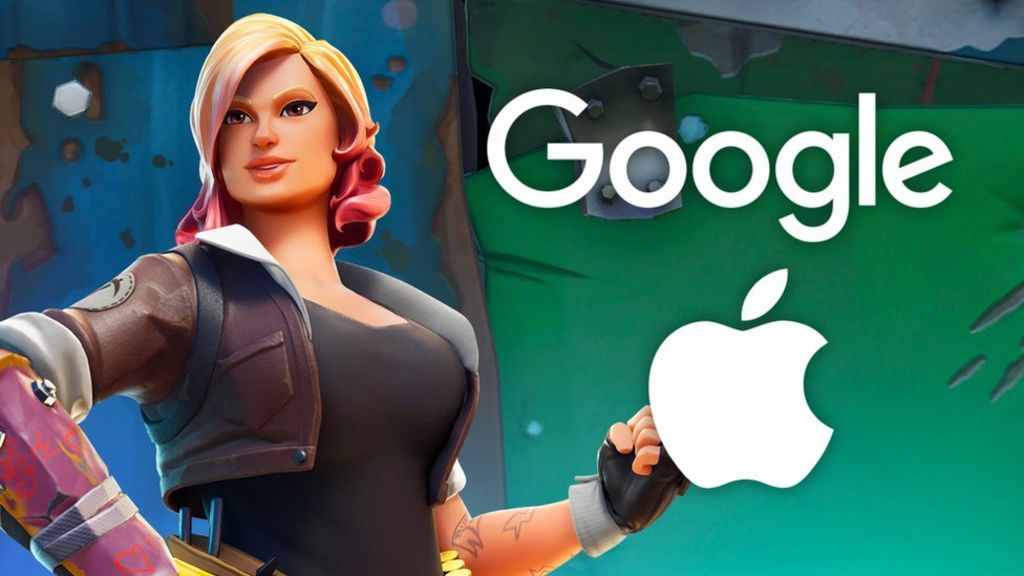