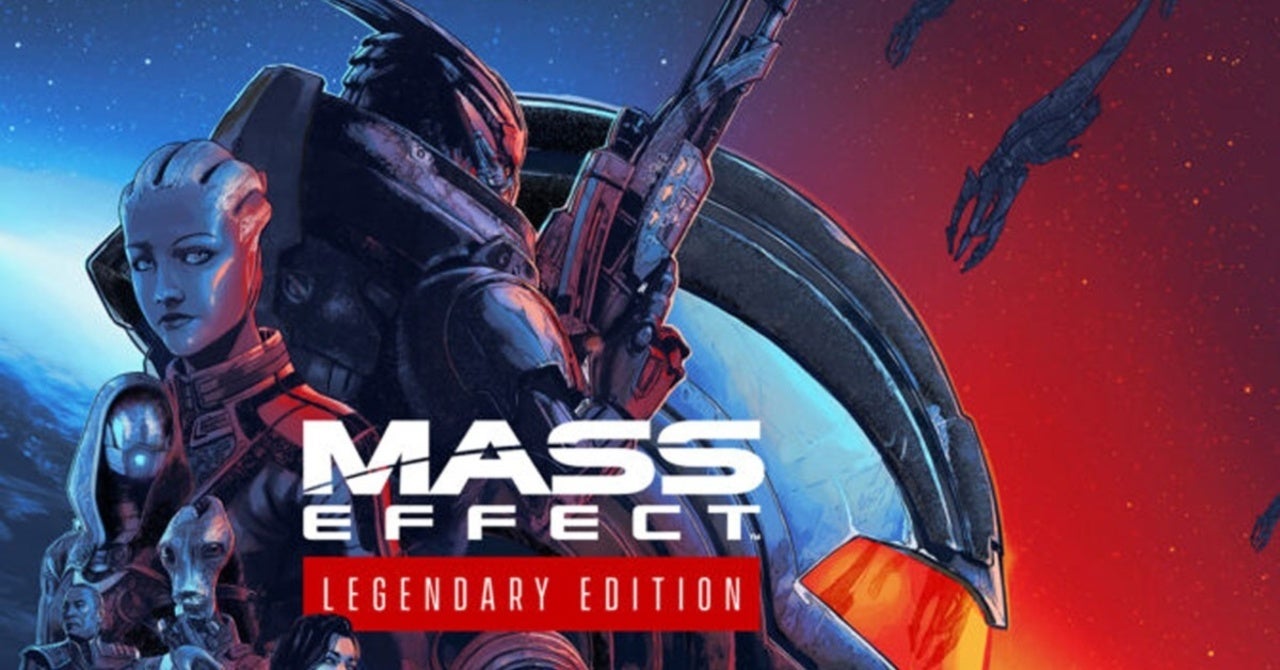 Electronic Arts confirmed back in November that a remaster of the original Mass Effect trilogy was in the works; however thanks to a recent leak it looks like the remaster may be available in March. According to a retailer in Indonesia pre-order is available for a release on March 12th.

Developers have said that Mass Effect: Legendary Edition won’t be a complete remake of the game. Rather they are focusing on making a more modern version to bring new fans to the series and allow old fans to enjoy the original trilogy in its finest form. It’s not clear at this time if multiplayer will be supported again, but fans have been promised promotional weapons and armor as well as DLC from the first trilogy. Regardless all three games will be remastered and optimized for 4k Ultra. We should make note of how desperate some of us are for the return of online play as it was always an excellent experience.

The March 12th release hasn’t been confirmed by western retailers yet — with Amazon and Gamestop still showing what are assumed to be place holder dates. However, with two retailers committing so hard to a release date, my hopes are certainly high that we’ll be able to enjoy the remaster sooner rather than later. Eurogamer even said that the release date is credible.

Pre-Order the upcoming Mass Effect -Trilogy- Legendary Edition here. Get Mass Effect Andromeda for only $7 here or through Amazon here. Also check out this great price for the original Mass Effect Trilogy at 60% off here of if you prefer Amazon then here.

What are your thoughts on this possible release date? Let us know in the comments below. Otherwise, while you’re waiting you can check out another possible release tease from Bethesda or find more info about the release of Elite Dangerous Odyssey.