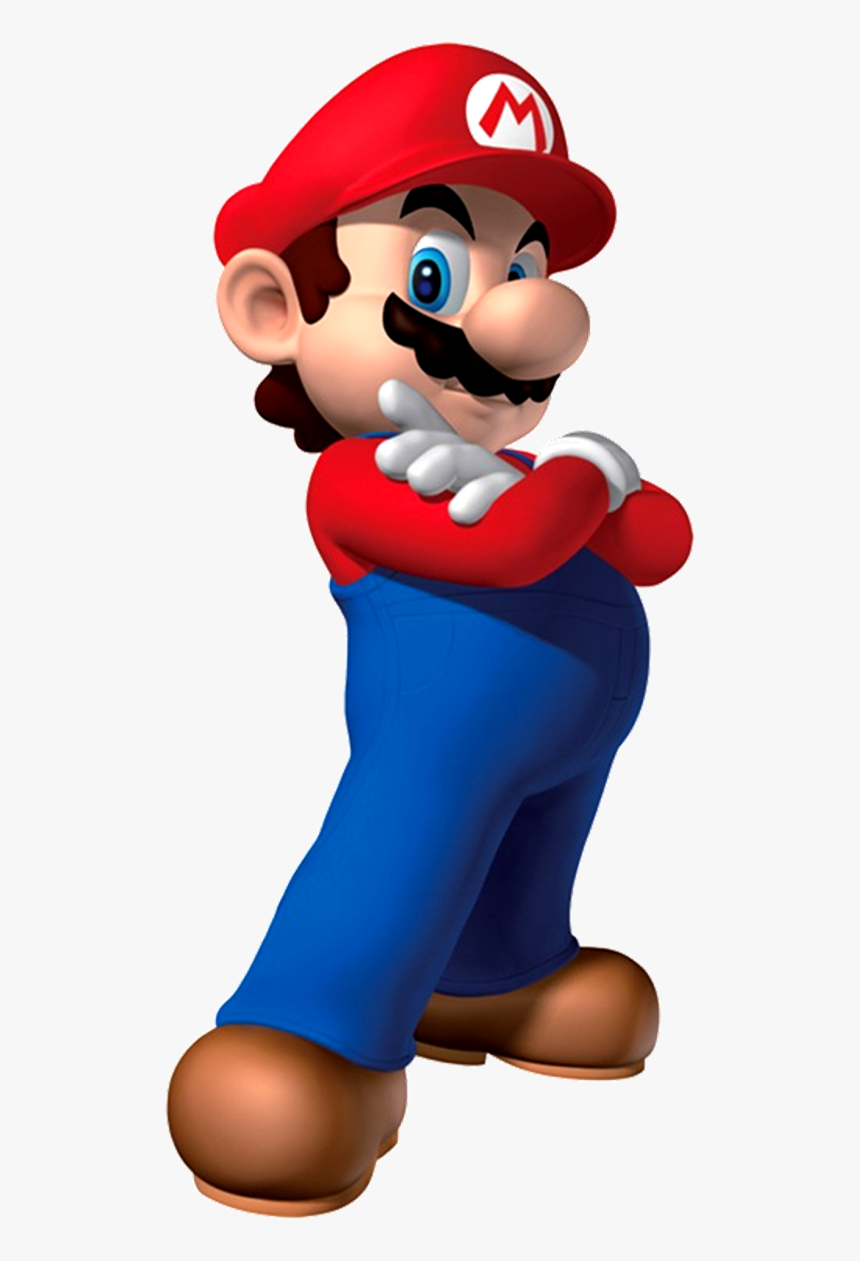 Now here’s a funny story: back when they were developing the first XBOX, Microsoft actually offered to buy Nintendo. The latter, needless to say, declined.

In a new report from Bloomberg on the history of the XBOX console series, former Microsoft executives and other members on the original XBOX team, including then-director of third-party relations, reminisced about the story.

As Bachus’s title suggests, Microsoft was keen to work with other companies on its new console, and even to acquire them as exclusive XBOX developers. The first company they approached was EA, who declined. Steve Ballmer, former Microsoft CEO, suggested Nintendo next, as he remembered “loving their content.”

The plan was for Microsoft to handle the hardware, while Nintendo brought their signature game series, like Mario and Zelda, to the mix. (Get the Nintendo Switch – Animal Crossing: New Horizons Edition -along with other versions- here)

Of course, that’s not what happened. As Bachus explained:

Steve made us go meet with Nintendo to see if they would consider being acquired. They just laughed their asses off. Like, imagine an hour of somebody just laughing at you. That was kind of how that meeting went.

In light of Nintendo‘s success as a hardware developer in the intervening twenty years, particularly with the Wii and Switch, the story does sound preposterous. Microsoft actually offered to buy Nintendo? What?

However, at the time, the idea may not have seemed so far fetched. “The pitch was, their hardware stunk,” reported Bob McBreen, head of business development, “and compared to Sony PlayStation, it did.” 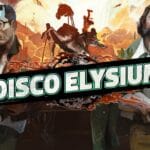 This was the era of the Nintendo 64 and original PlayStation, followed soon after by the GameCube and PlayStation 2 respectively. In both cases, Nintendo lagged far behind Sony both in terms of hardware capability and overall sales, not to mention third-party support.

With Microsoft‘s hardware as well as their financial support, Nintendo might finally have given their new archrivals Sony a run for their money.

It was not to be; nor, history would suggest, was it meant to. But, as the folks over at Kotaku point out, one can’t help but wonder what the world would have been like with Master Chief as a Mario Kart character… very weird, I’d wager. (Get the Nintendo Switch – Animal Crossing: New Horizons Edition -along with other versions- here)

Did you enjoy this article? Then why not check out some of our other pieces, such as Cyberpunk 2077 Has Lost 79% Of It’s Steam Player Base In A Month, or Elite Dangerous: Odyssey Expands the Base Game’s Vast Galaxy. You can also find even more content on our YouTube channel. Thanks for reading VeryAli! 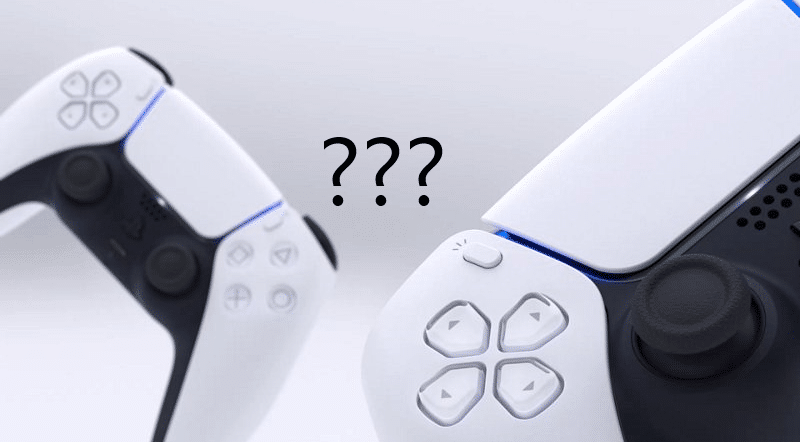