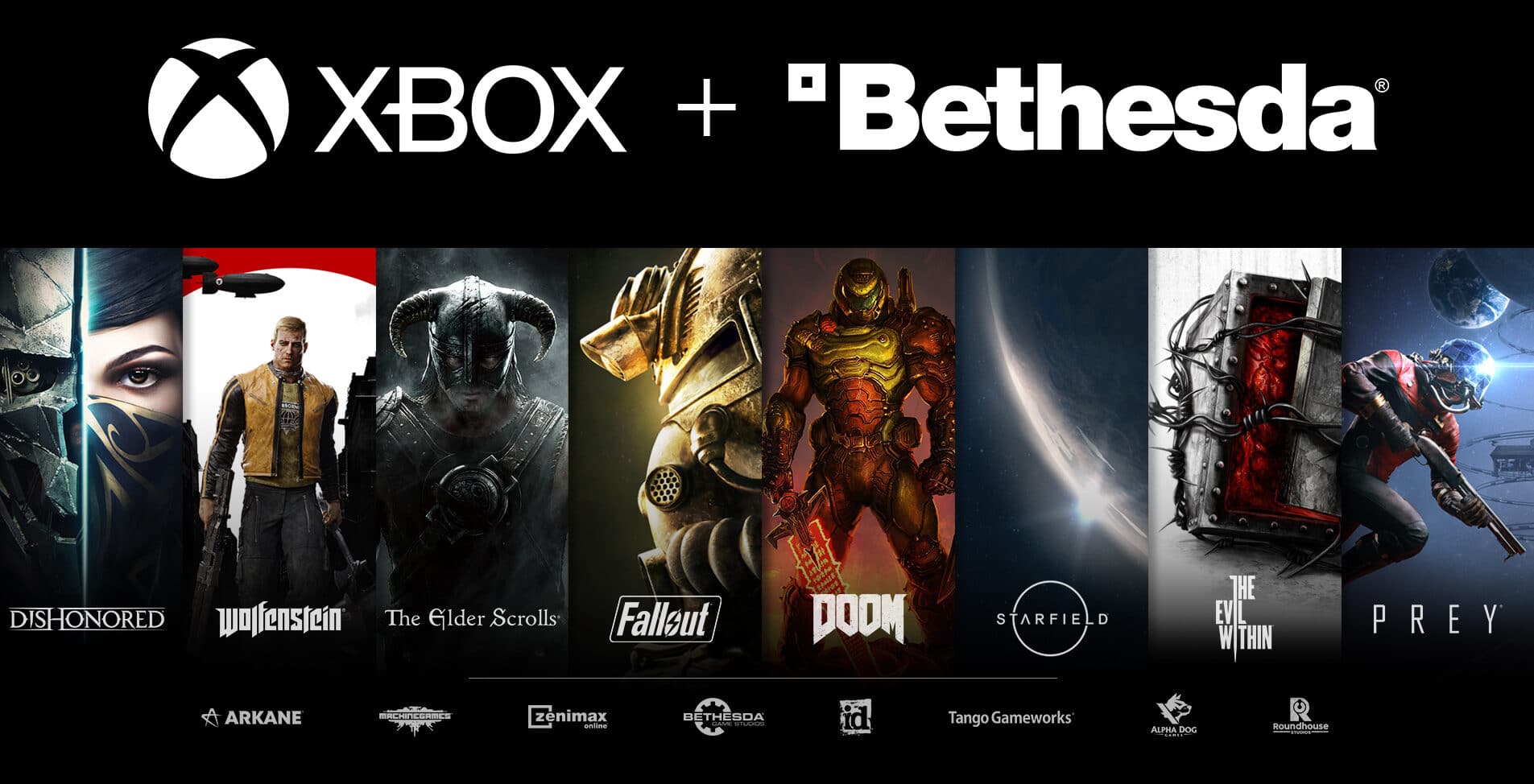 Microsoft’s Acquisition of Bethesda Has Been Approved by the EU

The European Union has now approved Microsoft’s acquisition of ZeniMax Media, the $7.8 billion deal that was announced last September.

The news comes after yesterday’s announcement that The Securities and Exchange Commission (SEC) — responsible for the securities markets and the protection of investors — had approved the deal. It was the EU’s approval, though, which carried the most weight.

Ratification from the EU was a critical step in the process: the company must comply with the EU’s Antitrust legislation and have the commission verify that the deal wouldn’t facilitate the conditions for a market monopoly.

Microsoft submitted their application last month, with the EU now clearing the acquisition without concessions. Their approval represents the finalization of the deal from a legal standpoint.

With Bethesda being one of the biggest forces in the industry, the deal is a huge shake-up to the gaming landscape; Microsoft gaining the rights to major franchises like The Elder Scrolls, DOOM, Fallout, Dishonoured, and more, expands the Xbox Game Studios network from 15 to 23 studios.

There’s also uncertainty surrounding what this means for Bethesda titles on platforms other than Xbox and PC. The company is currently developing new shooter Deathloop for PS5 and PC, as well as the hotly anticipated action-adventure title Tokyo Ghost Wire.

We can only theorize for now as to whether the acquisition will be beneficial to the consumer. In celebration of the new merging Bethesda may hold an event this month. The nitty-gritty of the deal should then become clearer.

What do you think about the deal? Let us know below.
If you enjoyed this article, why not check out our other work such as SEC Approves Microsoft Acquisition of Bethesda or Take-Two CEO Defends $70 Price for NBA 2K21. You can also get even more content on our YouTube channel. Thanks for reading VeryAli!