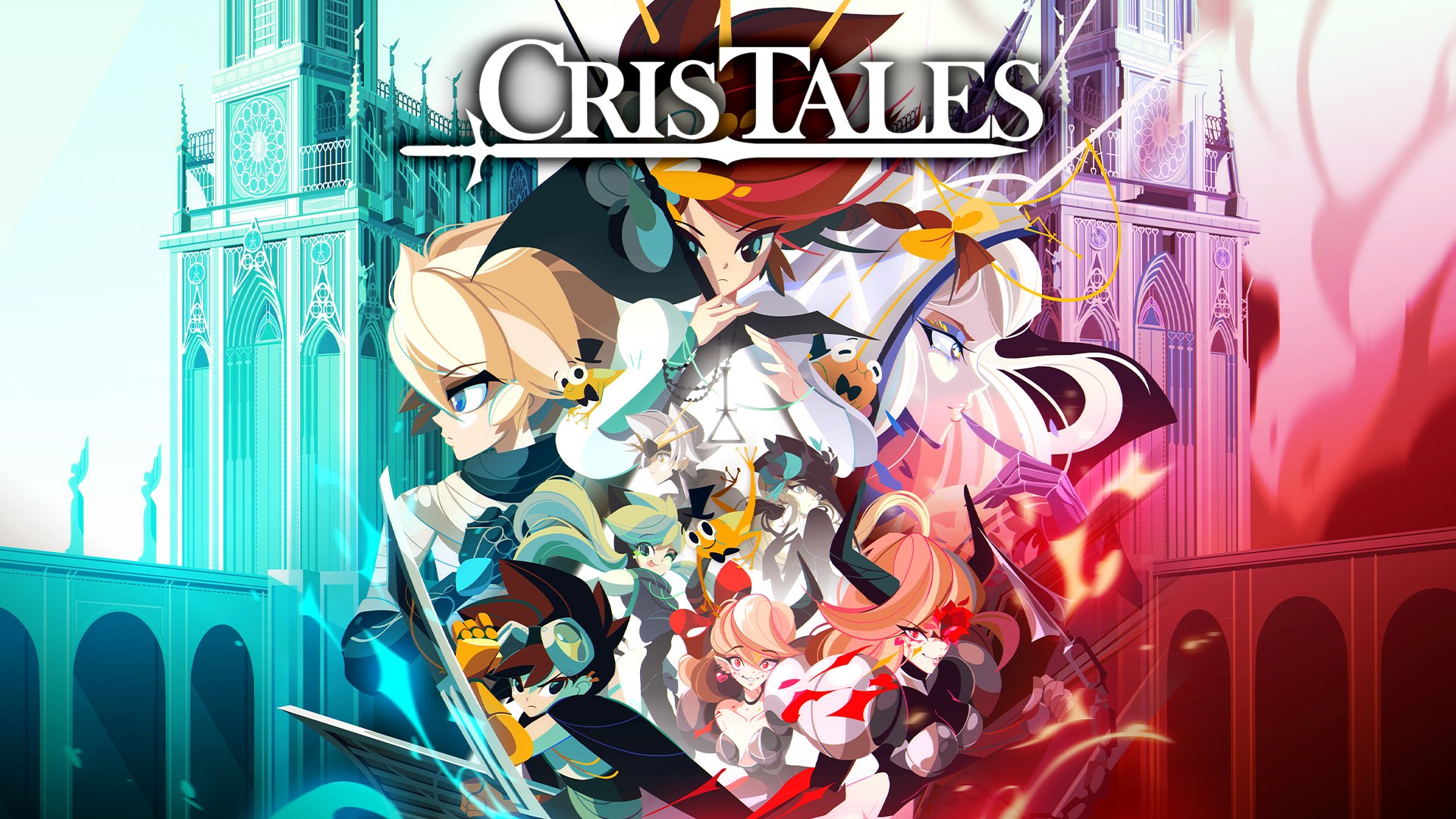 Game development studio Modus Games recently announced the delay of the release of their JRPG project Cris Tales to sometime in 2021. Cris Tales was initially supposed to be released today, November 17, 2020, but was pushed back for various reasons.

Cris Tales is advertised as a “love letter” to classic JRPGs, including time-honed titles like Final Fantasy VI and modern classics like Persona 5. The game features strategic turn-based combat with a party system, much like many of the older Final Fantasy games.

Players must use the heroine Crisbell to journey across the world of Crystallis and stop the Time Empress from rewriting their world’s future. To reach the true ending of the tale, Crisbell must travel the land recruiting different allies, including the frog Matias and the “child mage” Willhelm, in their efforts against the Empress.

One of the game’s primary features is the ability to see the game’s world in the past, present, and future. Learning about and using clues from the past, players can then make decisions in the present, and potentially alter their world’s future. The system is similar to the time travel feature used in Chrono Trigger, from which the game takes inspiration.

Because of the time mechanic, many of the game’s areas are drawn and redrawn to represent their past, present, and future incarnations. The game boasts this world and its characters in hand-drawn 2D art that is animated frame-by-frame, akin to a modernized Valkyrie Profile. Players will get to explore the world of Crystallis in multiple eras.

Modus Games has been developing Cris Tales since 2014. Modus Games is a small game development studio. That, and how many areas and people in the game must be remade three times for each time era is a cause for the game’s delay. If you are a fan of Cris Tales then get the excellent Persona 5 Royal to keep you occupied until it’s release here.

That’s our article on Cris Tales. What did you think? If you liked the article, then check out some other ones, like our article on Assassin’s Creed: Valhalla’s sales or our review of Phasmobia. whether the longest running game franchises should continue. 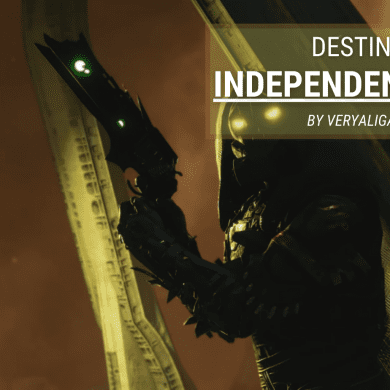