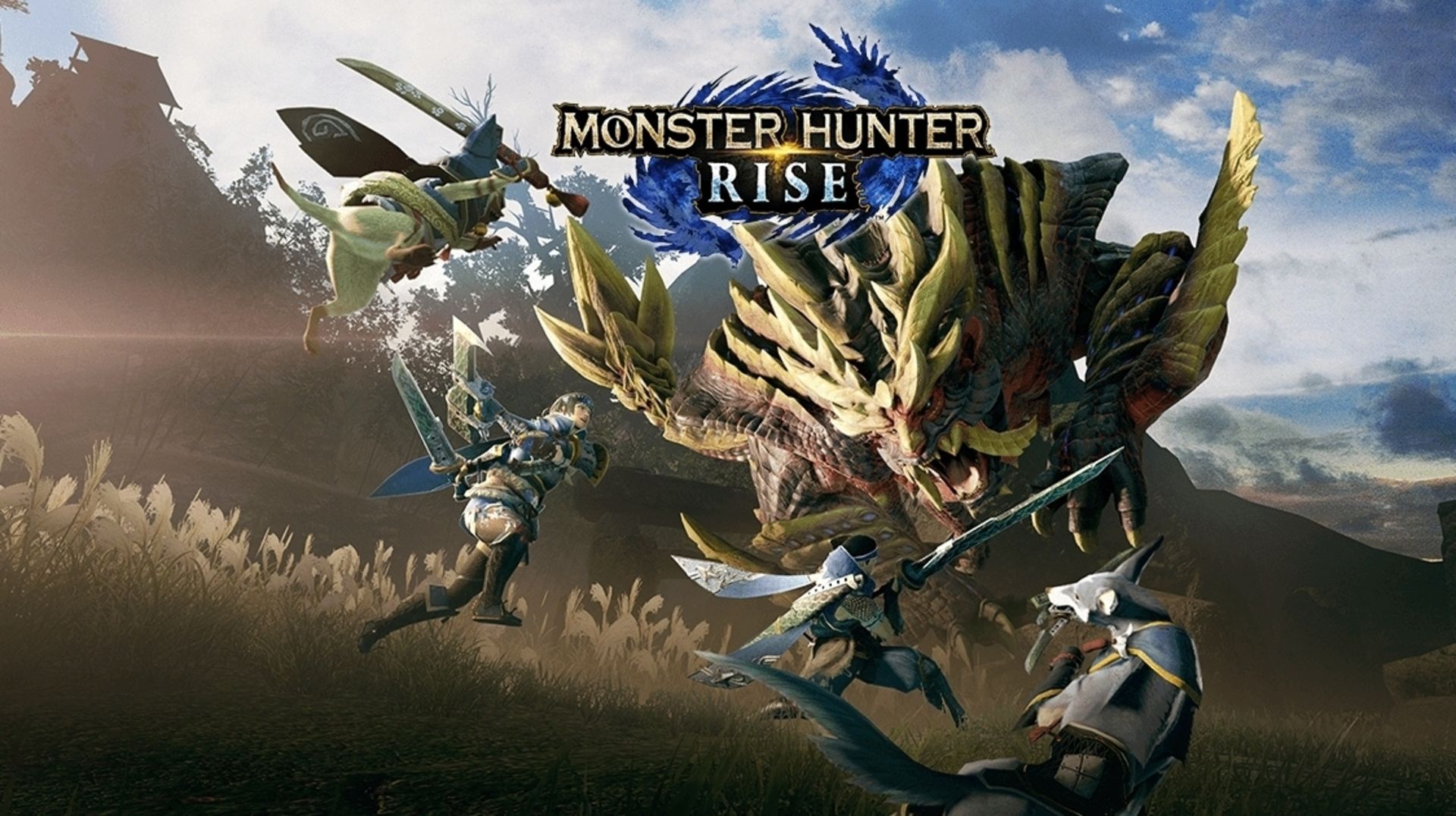 Capcom has revealed a day one patch for the upcoming release of Monster Hunter Rise. The game releases on Friday and is so far getting some pretty decent reviews from critics. The day one patch is a necessity if you want to play online or try the DLC.

Monster Hunter Rise is the sixth mainline installment of the franchise after Monster Hunter World back in 2017. Just like previous iterations, you take control of a Hunter and must take on a host of monsters. Several of these will be recognisable from World and Generations, although Capcom has also promised some new terrifying creatures to hunt, kill, and use for parts. There are also plenty of additional features, never seen before, to look forward to. Rampage is a new survival mode where you must protect your village base from a horde of creatures. This is a siege tactic mini-game, where players must prepare barricades and give instructions to NPCs.

Even with the need for a day one patch, Monster Hunter Rise looks set to be a game worthy of your time. Eurogamer has even called it “the Switch’s best game since Breath of the Wild“. That’s a pretty bold statement given just how much everyone loved BOTW!

Capcom has today released information for a patch that will be required in order to play with your friends online, or to access the DLC. The patch will set you back 600MB of space so it’s important to make sure you have enough space if you’re downloading from a digital code. The total size for the game plus patch is 8GB.

The Monster Hunter Rise day one patch is pretty basic and doesn’t change anything mega. The main two updates are:

If you’re still on the fence about getting Monster Hunter Rise, or if you just want to get a refresher on what to expect, check out the official trailer below. Although only available on Switch for now, there are promises of a PC version early next year. 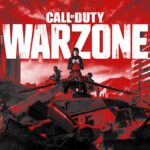 Dr. Disrespect to Return to Warzone Esports After Being Pulled from 100K Event

What do you think of Monster Hunter Rise needing a day one patch? Are you excited to play the game? Let us know in the comments.

If you enjoyed this article, why not check out our other work. How about our latest quiz: So, You Think You Know Classic Gaming?! There’s also Microsoft Considering Buying Discord For $10 Billion. Or, for a longer read, take a look at our latest review of Story of Seasons: Pioneers of Olive Town. You can also get even more content on our YouTube channel. 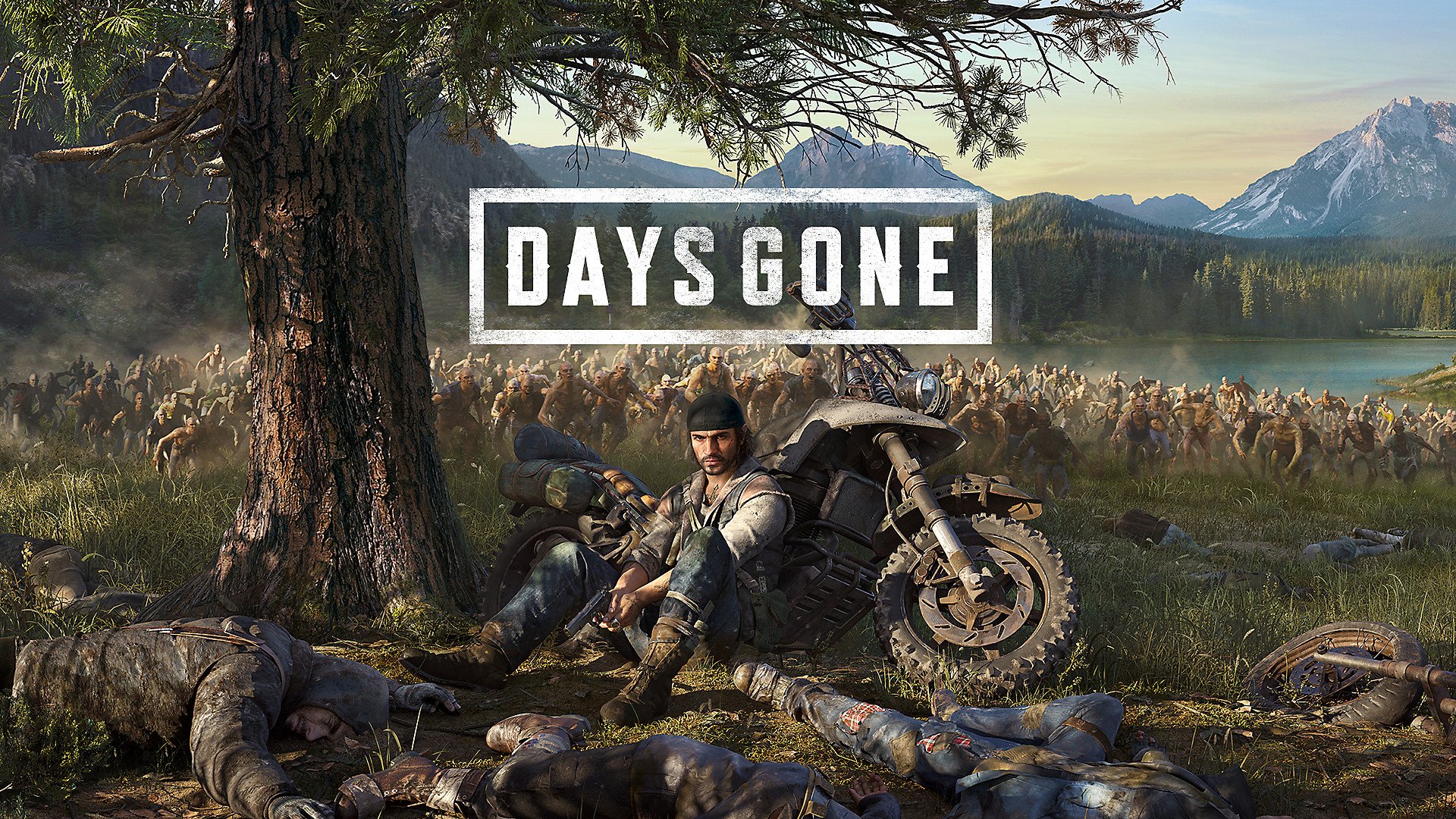