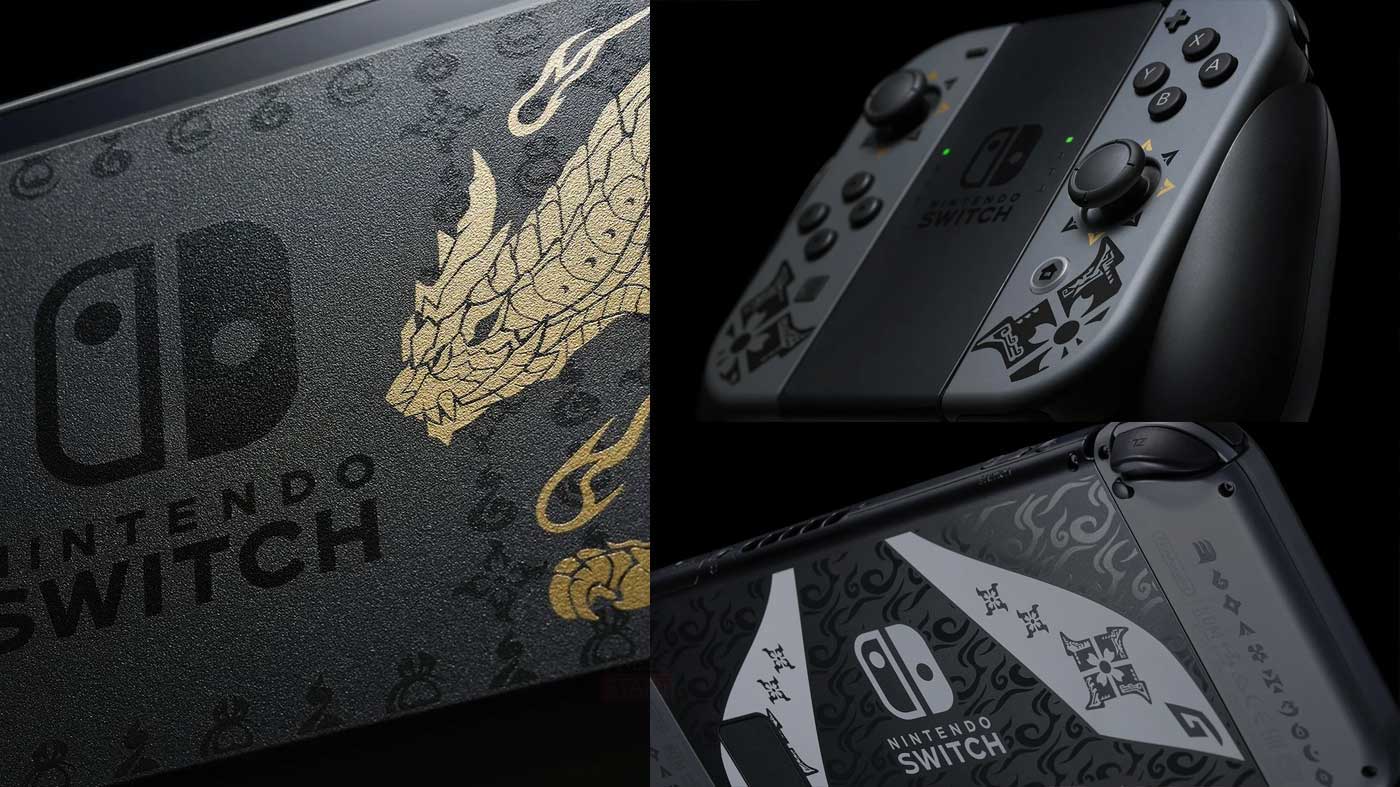 As of yet, this special edition Nintendo Switch has only been announced. The console will release alongside the release of Monster Hunter: Rise on March 26th.

Additionally, Nintendo announced that owners of the set will get access to “Monster Hunter Limited Benefits” in one of the leaflets. Giving you access to the “Narikiri Retriever” (Otomogaruku wearing equipment). As well as Narikiri Forest” (Otomo Airou wearing equipment) and “Mamoru stone of the original intention.

If you found this article useful why not check out our other work such as Apex Legends Season 8 Gameplay Trailer Released. Or Three New Dungeons & Dragons Races Added as Playtest Content.