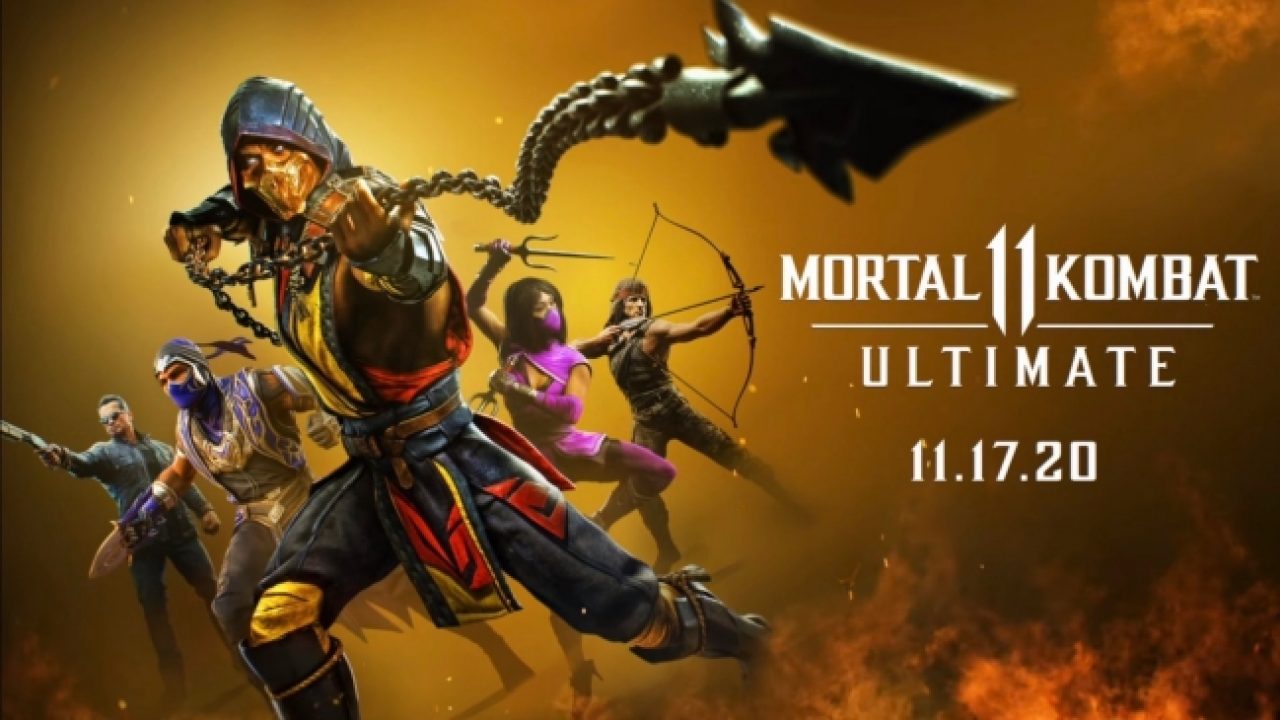 Mortal Kombat has recently released a trailer for Mortal Combat 11 Ultimate. This is the upgraded version of the Mortal Kombat 11 game released back in March 2019. In this Ultimate version, there are some graphical enhancements for the next-gen version of the game along with the expected collected DLC content. Here is everything being added to Mortal Combat 11 Ultimate.

This was obviously going to be the main thing about this version. Said to be the ‘definitive experience’ of the game, MK11 ultimate allows players to relive the game’s brutal story again on next-gen consoles. Players can now also get to experience and see the damage & effects of their violent attacks more clearly.

This also goes for the game’s Iconic Fatality feature now in 4K dynamic resolution. I’m sure that this will surely make some stomaches turn. It also offers reduced load times so you can get right back into the action after finishing a fight.

In addition to this, all thirty-seven fighters are reappearing with all having the enhanced graphics treatment. These include favourites like Johnny Cage, Scorpion and Shao Khan.

Players of this new version of MK11 will get to experience new fighters as well. Yes that’s right. Mortal Kombat 11 Ultimate gives players the original game characters as well as the characters who were part of some of the previous DLCs.

The packs that are included are the Kombat pack 1 and 2. These include characters like Spawn, The Joker and more. Now players who didn’t get any of the DLC (or the original game itself) can now have the chance to make some incredible fights. Players can finally see who was the better 80’s character Rambo, Robo Cop or the Terminator for example.

Also being added to Mortal Kombat 11 is the Aftermath story. This adds some more re-playability for those who missed out on the DLC the first time. Get your copy of Mortal Kombat 11 Ultimate here.

When Does it Come Out?

That is everything that the Ultimate version adds to MK11, are you getting it? While you’re here why not check out some of our other articles like this one about how AC Valhalla beat COD: Black Ops Cold War In UK Sales. Or if you like reviews check out our latest one on Phasmophobia.