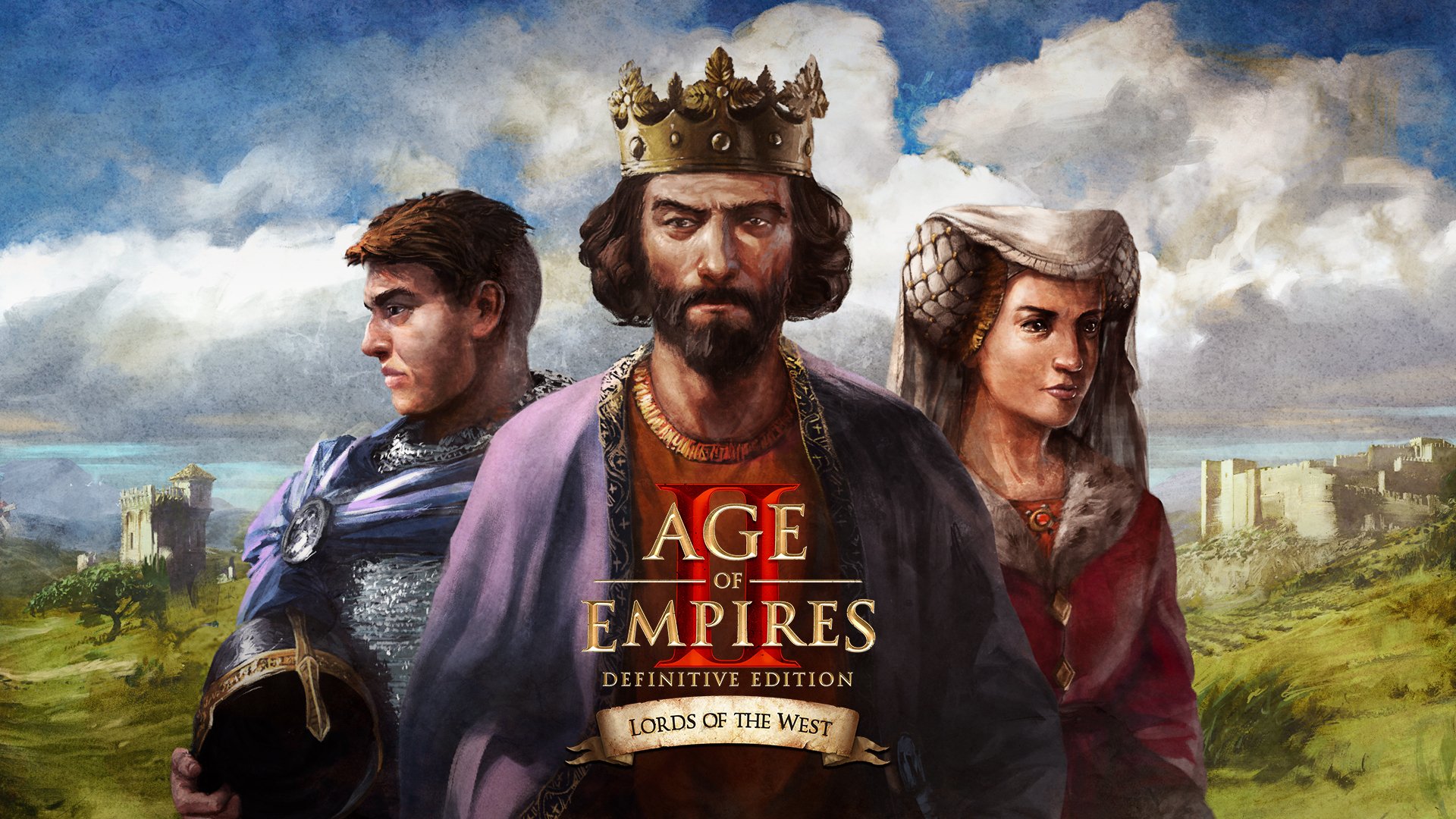 New Age of Empires 2 Lords of the West DLC

Age of Empires 2 Definitive Edition: Lords of the West will launch both on Steam and the Microsoft store on January 26th. The undying RTS’s new DLC will include two new civilizations which will take you to Western Europe and the Mediterranean that include new technologies and units. Furthermore, the DLC will contain three new fully voiced campaigns. (Get Age of Empires 2 Definitive Edition here)

Follow Edward Longshanks as he vows to reclaim his birthright and lead a shattered England to unprecedented heights, prestige and fortitude. You will play as the Britons and battle your way through England, Wales, Scotland, and Crusade.

The Burgundians campaign named The Grand Dukes of the West. Transports the player to a war-torn France. Where the Dukes have been battling the mad French king. However, having enough of the bloodshed they turn their attention north to form a new kingdom of their own. 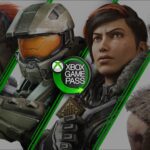 In the final campaign, players will follow the humble beginnings of Robert de Hauteville as he leaves Normandy with a small band of men. As their family members become dukes in Italy. You will join these adventurers as they fuse three cultures together.(Get Age of Empires 2 Definitive Edition here)

If you found this article useful why not check out Warzone Players Can Get Free Access to Black Ops Cold War. Or Overwatch 2 Update Announced for Blizzcon. Head to our YouTube channel for even more content. Thanks for reading VeryAli!

Like our content and want to support our work? Then you can help support us by using the creator code/tag VeryAli at checkout on the Epic Games Store. Or Fortnite’s in-game store, and/or directly donating through  streamlabs.com/VeryAli. We really appreciate it & it really helps us keep going during these trying times. 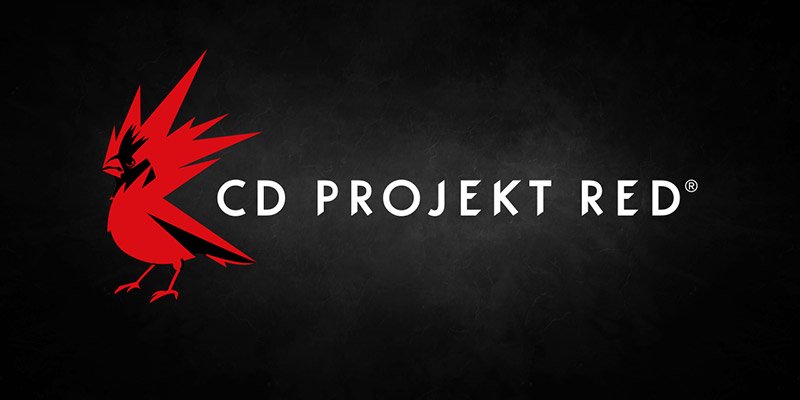