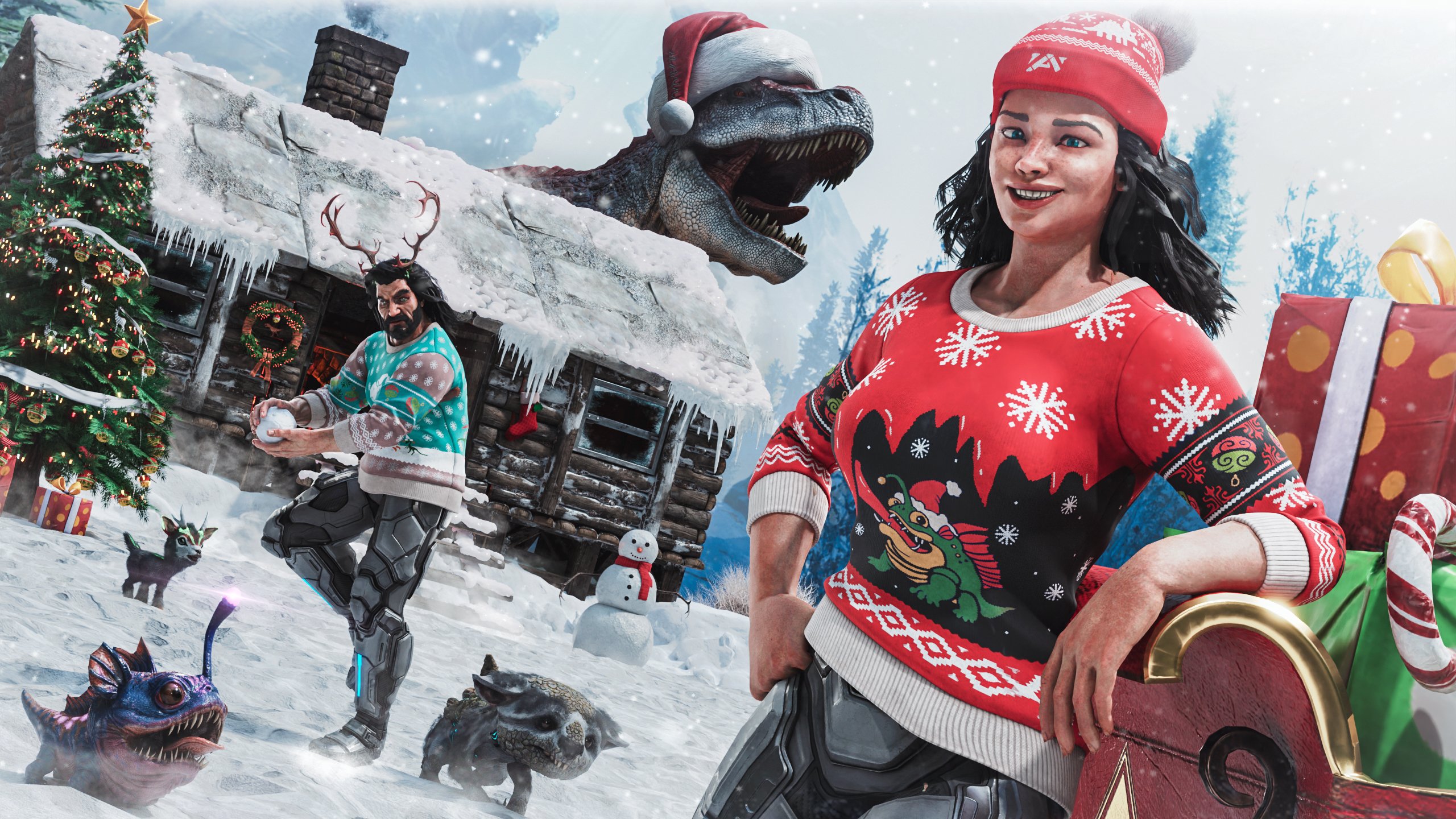 A new creature named the Maewing has been teased on the ARK: Survival Evolved (Get it here) Steam page. As well as a new Poglin skin which was inspired by the community.

A lot of information has been released on the Maewing explaining its uses and traits. The Maewing is described on the Steam page:

“The ultimate interstellar wet nurse and surrogate parent, in addition to automatically taking care of your babies, the Maewing can steal enemy offspring by luring their young in for an irresistible suckle at its bounteous teats!”

That’s pretty gross and creepy! We can see from the images that the Maewing is small enough to mount on the player’s shoulder. It’s an interesting addition to the ARK creature pool, ARK PVP just got a ton scarier. Picture, hatching some baby dinos, as you leave your base to collect more berries for it. You come back to discover in horror your precious baby has been stolen by some tryhard with a Maewing. So you can call it cute and fluffy all you want but, those demon eyes don’t fool me.

However, the Platypus and Sugar glider hybrid will be great addition to your Dinosaur squad for raising baby dinos’. We are yet to see the stats on this creature but expect the Maewing to have low health. The creature can however glide, helping it survive in the dangerous worlds of ARK.

The Poglin is a community inspired skin that is only available for Genesis Season Pass owners. To acquire the skin you must have the Genesis map installed.

If you’ve logged into ARK recently you may have noticed that some festive themed features have been added to the game. During the event players may be lucky to witness Raptor Claus flying across the night sky, dropping presents of Mistletoe and coal. Raptor Claus can be seen flying in the night sky between 0 and 2 o’clock in-game time.

In addition to Raptor Claus survivors additionally have the chance to see GachaClaus. GachaClaus can be found wherever Parasaurs can be found. Feeding GachaClaus coal and Mistletoe to produce Gacha Crystals, which contain high-quality weapons and armor depending on the number of items you feed it.

The Winter Wonderland event allows survivors to tame adorable Chibi pets. Which are smaller versions of pre-existing creatures with big heads. The Chibi Thyla Pet is by far the cutest!

If you found this article useful why not check out. Housemarque Shows Off New Returnal Gameplay Footage in Latest Episode of Housecast. Or Judy Alvarez: The Fictional Character Stealing Real Hearts.