It was recently announced that the incredibly popular MOBA by Valve DOTA 2 will be getting an animated series called DOTA: Dragon’s Blood. Announced on the DOTA 2 official Twitter, It appears that the animated series will focus on Davion the Dragon Knight. It seems that 2021 will be the year of video game movies and TV series. An ARK animated series was also announced alongside the ARK 2 trailers last year. As well as a Mortal Kombat film and Borderlands film.

The trailer reveals that DOTA fans won’t have to wait long as the animated series will be premiering on Netflix on March 25th. Netflix created the show in collaboration with Valve which is great to see, meaning the show will stay true to Davion’s story. A second teaser trailer will be releasing on February 19th, as well as a final third trailer on March 2nd.

There is a myriad of characters in DOTA. Consequently, such a series would not be able to fan-service all characters as it appears that the focus will be on Dragon Knight. Perhaps we can expect to see other characters that rival and/or are allied with Dragon Knight in DOTA 2 such as Winter Wyvern or even Lone Druid who is also a shapeshifter.

DOTA 2 has a deep pool of lore that could be implemented into an animated series. We have a bunch of details on the back story for the Dragon Knight’s lore from in-game bios.

“After years on the trail of a legendary Eldwurm, the skilled dragon-slayer found himself facing a disappointing foe: the dreaded Slyrak had grown ancient and frail, its wings tattered, its few remaining scales stricken with scale-rot, its fangs ground to nubs, and its fire-gouts no more threatening than a pack of wet matchsticks…“

If Dragon’s Blood is to follow the origin story of the Dragon Knight then perhaps the dragon that Davion fights in the trailer is Slyrak. However, the dragon featured in the trailer could alternatively be Uldorak. As it is explained in Dragon Knight’s bio that defeating Uldorak the dragon granted Davion gratitude from the king of Candoness. This would make sense as we see a bunch of soldiers attempting to fight the dragon. Further details on the Netflix blurb state:

After encounters with a dragon and a princess on her own mission, a Dragon Knight becomes embroiled in events larger than he could have ever imagined.

Although short, we can speculate that the princess mentioned is in fact Mirana. An iconic hero who is equipped with a bow and panther mount. Her DOTA bio describes her as the Moon Princess.

DOTA 2 has it’s own comics collection which you can check out & get here (Affiliate link).

If you found this article useful why not check out our other work such as New World, Amazon’s MMO, Delayed Again. Or Donkey Kong Country – the Apex of the Platformer Genre. Head over to our YouTube channel for even more content. 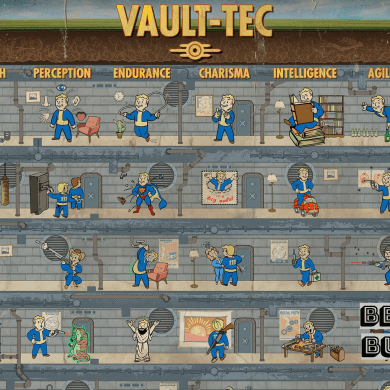