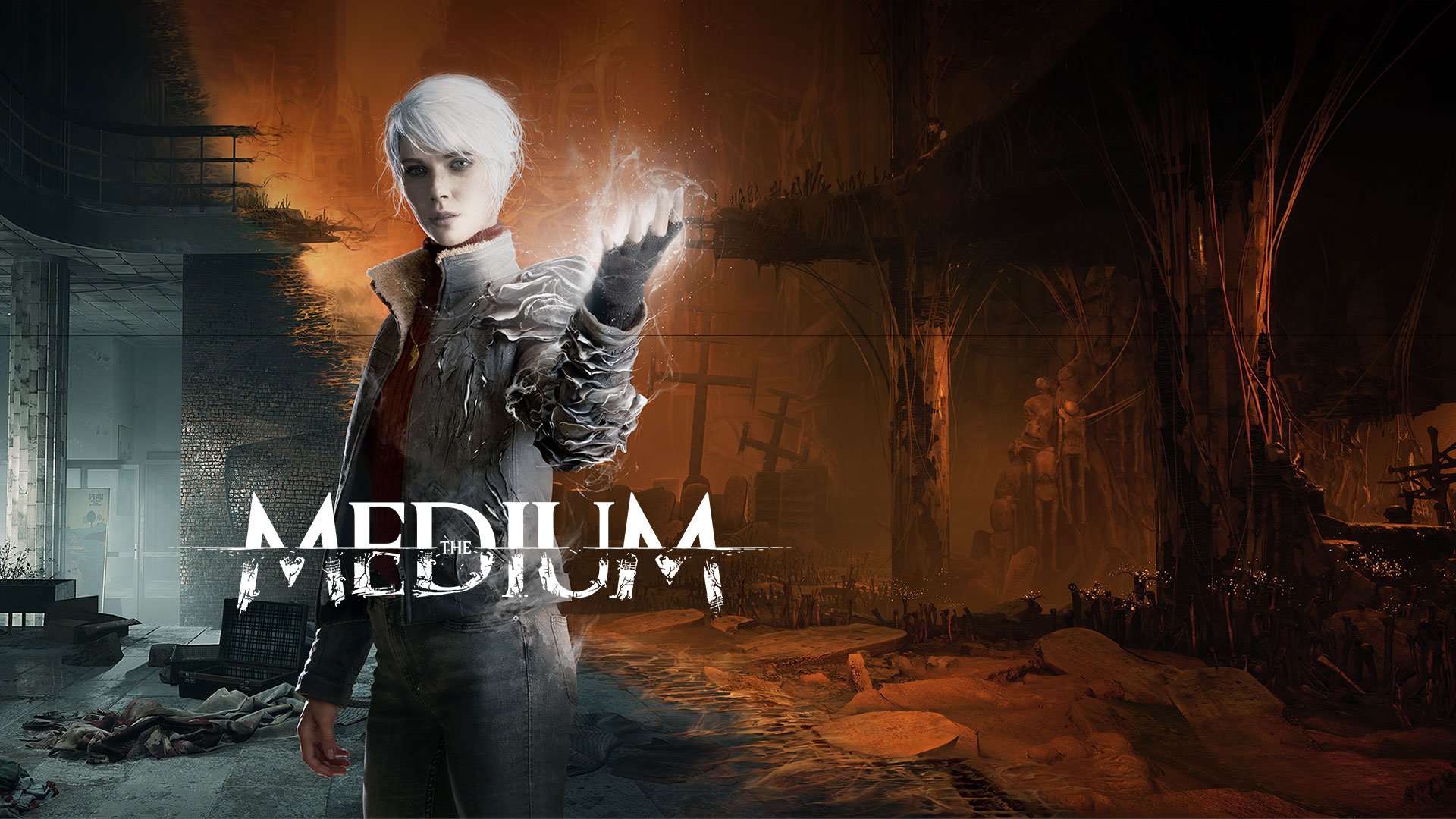 With the release of The Medium right around the corner, Bloober Team has released yet another “premonition” video showing off the game. The latest installment answers the question of what is it that a medium actually does.

The Medium is a third-person psychological horror game that puts the player in the shoes of Marianne, a medium who has the ability to see the world from a different point of view.

The game features a unique mechanic where the player can switch back and forth between the real world and the haunting spirit realm. Using psychic abilities, the player must solve puzzles in both worlds as well as uncovering dark secrets to survive.

“Behind the thin veil that separates us from the spirit world, a Medium can find lost souls on their way to the afterlife. For Marianne, helping them cross over has almost become her life’s purpose.”

But what kind of powers does Marianne possess? How can they help us survive as well as solve puzzles I hear you say. Well, Bloober Team released a short three-minute video of The Medium gameplay presented by Michal Napora from the Bloober community team describing gameplay mechanics and entities that Marianne can interact with.

The Spirit World, Not the Best Spot to Hang Out

While Marianne has the ability to travel to and from the spirit world hanging out with spirits. The souls that reside in the spirit world are not, and are trapped in this creepy realm. Michal Napora explains that the spirit realm is neither heaven, hell, nor limbo. Therefore it’s the player’s job to help out some of these spirits move on to the afterlife.

The video does a great job of showing off a creepy world that looks void of life but at the same time organic and alive. As a result of the coral-like growths on walls combined with faces and body parts of the lost. Complimented by an incredible eerie score by Arkadiusz Reikowski and Akira Yamaoka, expects some bone-chilling moments.

If you can’t wait for the release of Medium and are itching to see more gameplay then check out this 14-minute gameplay video by the Bloober Team.

You can get your hands on The Medium for Xbox Series X/S and PC next week on January 28th. You can pre-order the game here at 10% off from the Epic Games Store (use code VERYALI at checkout to support us for free), Xbox owners additionally can pick the game up on the Xbox Game Pass.

Unfortunately, no information has been disclosed on whether the game will release for PS5 in the future as of yet. Additionally, pre-ordering the game will include the full digital soundtrack and artbook.

Bloober Team has released information regarding the recommended and minimum specs required to run the game. Take a look down below for all the information you need.

If you found this article interesting why not check out our other work such as Scalper Pre-Orders 2000 PlayStation 5s. Or Hopoo Games Release Risk of Rain 2 Roadmap for 2021.