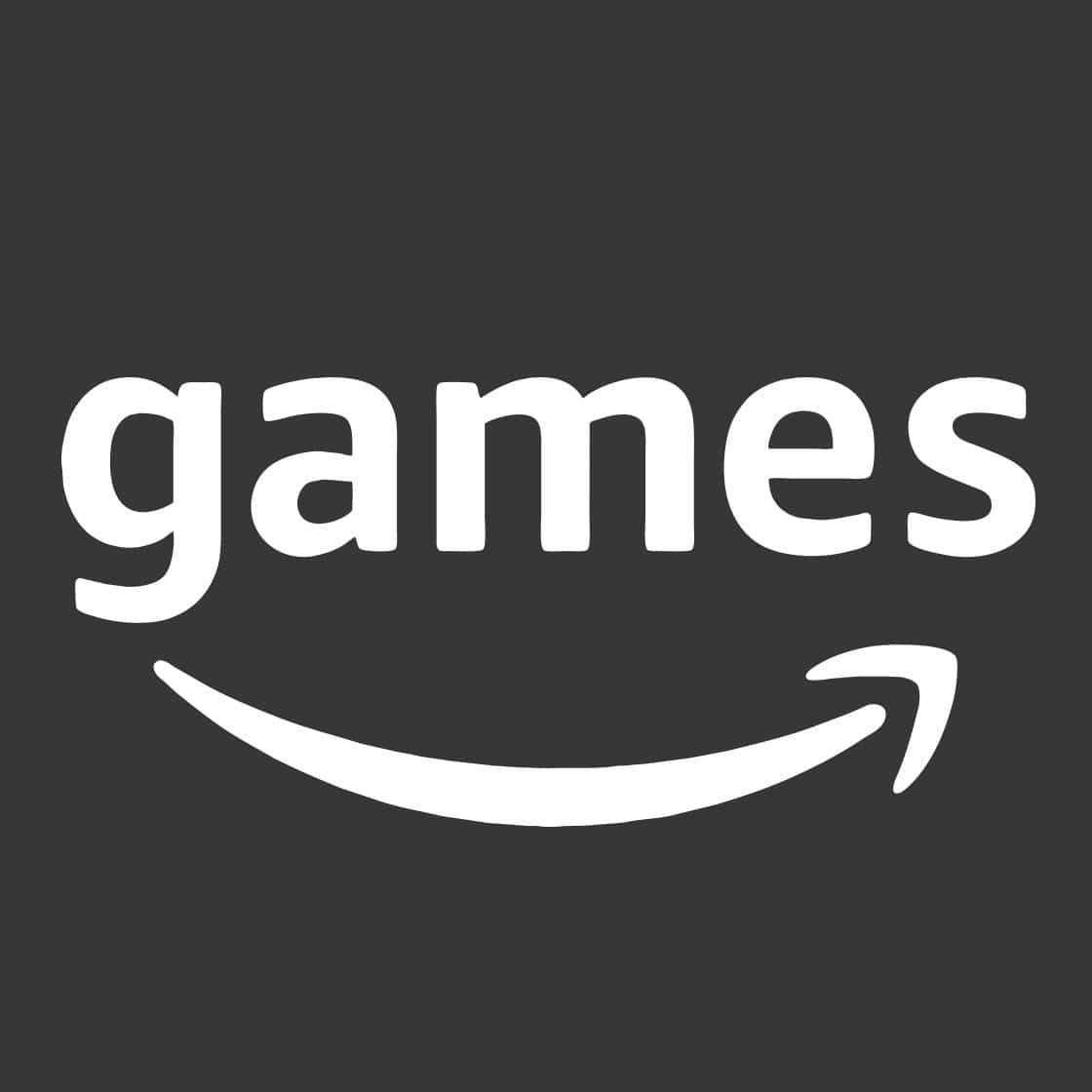 Amazon‘s attempt to break into the game industry faces yet another problem as they announced a delay to their new game. New World has faced several setbacks in the last twelve months. Now, it seems the game will grace our screens on the last day of August 2021. That’s a full 15 months after we were originally expecting.

Devs broke the news last night in an update on the New World website. They stated: “We’ve been hard at work on compelling end-game features we believe are important to include at launch. These features won’t be ready for the Spring timeframe that we had communicated. With that in mind, we will release New World on August 31, 2021. With this extra time we’ll be able to add these substantial improvements while polishing and fine-tuning the whole game before we open Aeternum’s shores to the world.”

Not The First Time

Amazon have had a rough start to their gaming expansion. Their first endeavor was Crucible, a first-person shooter similar to Overwatch. In July last year, Amazon caused controversy when they ‘unreleased’ the game and placed it back in a closed beta. There has been no update on when the game will return to the public sphere.

It’s likely Amazon are hoping to prevent a similar experience with New World and so are being extra cautious. The game is available for pre-order now which will give you access to the beta on July 20th. If you haven’t already seen it, or want to refresh your memory, you can watch New World‘s trailer below.

That’s all from me for today. Are you excited about New World? Do you think it’ll do better than Crucible? Let us know in the comments. If you enjoyed this article, why not check out our other work. How about Assassin’s Creed Valhalla Update Adds River Raids? Or Red Dead Online Adds Three New Solo-Play Missions.