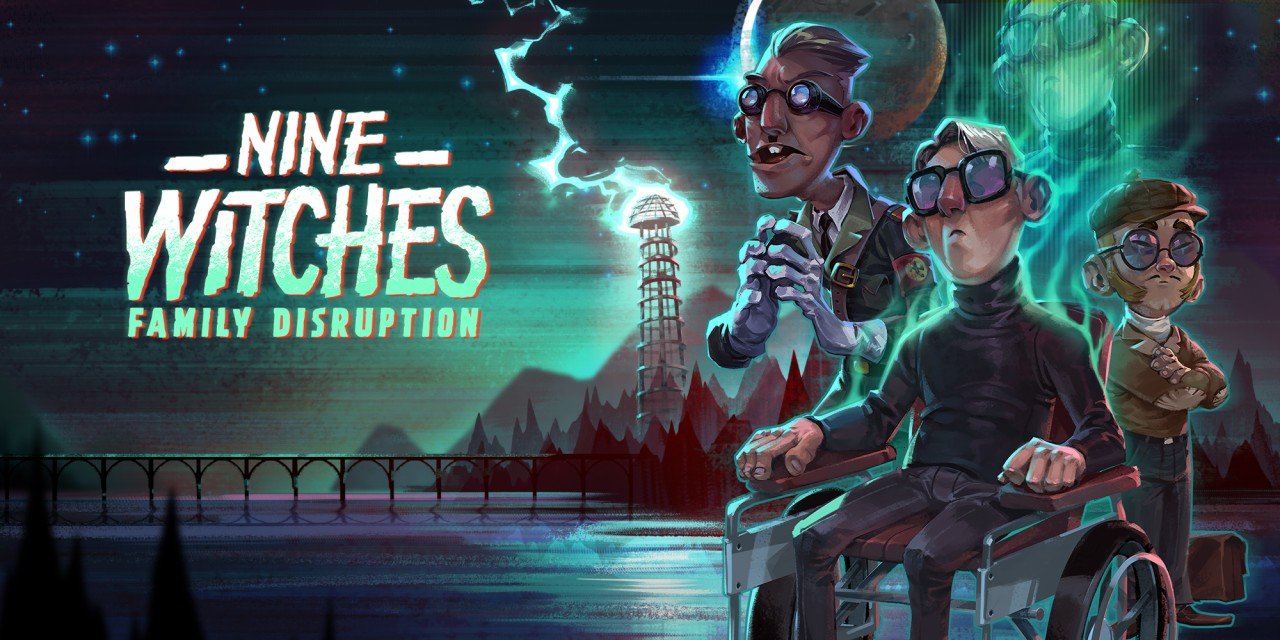 This December sees the release of Indiesruption’s first game: Nine Witches: Family Disruption. Published by Blowfish Studios, this retro-pixel game is a great addition to any gamer’s collection. It promises a “truly and unique original story. (99.999999% GUARANTEED)” according to the developers and is a fantastic first game for any indie studio.

So What’s the Story?

The game begins in 1944, on a cold, miserable night as Akiro Kagasawa waits for his boss, Alexei Krakovitz, to return from the spirit world – yes, that’s just the opening two minutes. The esteemed quadriplegic, Russian expatriate, expert of the occult is then visited by the British Prime Minister and sent on a covert mission to stop the Nazis. Accompanied by his enthusiastic assistant, the two must investigate the town of Sundäe in Norway. Strange occurrences have been reported, and it all started with a strange ritual performed by a Nazi occult group.

If you’re not already hooked, I don’t know what to tell you! Except perhaps that the town of Sundäe is the only place you can eat three-testicle salmon…

The game is fabulously quirky, with bizarre and delightful characters at every turn. From a deranged nun, to a fish monger whose only words are “HA, HA!”. Yet, rather than detract from the narrative, these strange characters only further submerge you into the atmosphere of the story.

Now I am normally a AAA or high-quality graphic kind of girl. The ‘realer’ it looks, the better. So when I began this game I was aware that I tend to avoid this genre of pixel games. However, after playing Nine Witches, I am a convert. Just like the peculiar assortment of characters, the stylised pixel set up blends perfectly with the story being told.

The cast are even made self-aware. A brief conversation with a side characters reveals he lost his arm “to Photoshop”. Akiro then replys that “it must be hard to live with four pixels less”. Its these unusual attention to details that made me fall in love with this game. Regardless of my lack of appreciation for the genre previously.

Nine Witches is a single player game but with a dual character element. This means that with the press of a button, you can swap between Akiro and Alexie, utilising their different talents. For Akiro, this is combat and interaction with objects, given his boss’ disability. But Alexie is not helpless. His great knowledge of the paranormal allows him to Astral Project himself into the spirit realm. This is great for talking to the dead and looking past locked doors to gain more information.

The dual control is very easy to master, and the rest of the game’s mechanics are simple enough that you won’t need a tutorial to work it out. The combat mode is just as easy although be careful, Akiro’s old revolver has a tendency to jam so you can’t just repeatedly shoot whilst an enemy charges you.

For me, the game’s puzzle element was perhaps the least engrossing part. There were a few points where I found myself unable to progress for long periods as the next step was not intuitively apparent. That said, I’m glad the game didn’t just hand me the answers as otherwise it would have been far too brief an experience. By having to really search for my next step, I got to better appreciate the NPCs and their environment.

This is such a fun and cleverly designed game that its hard to find fault. I love the style and thoroughness the team strove for, particularly in the character development.

The game devs, based in Buenos Aires, stated that “This project was born with the desire to create independent and authentic video games to reach success from its essence.” I can say with complete honesty that they succeeded. Although it reminded me somewhat of Disco Elysium, the game is truly unique and a pleasure to play.

Summary: When an occult German WW2 division releases an ancient curse upon the world, a supernatural problem is going to require a supernatural solution. Take control of two playable heroes as they embark on a comedic, alternate-history adventure with a truly original story (99.9999% guaranteed). 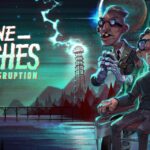