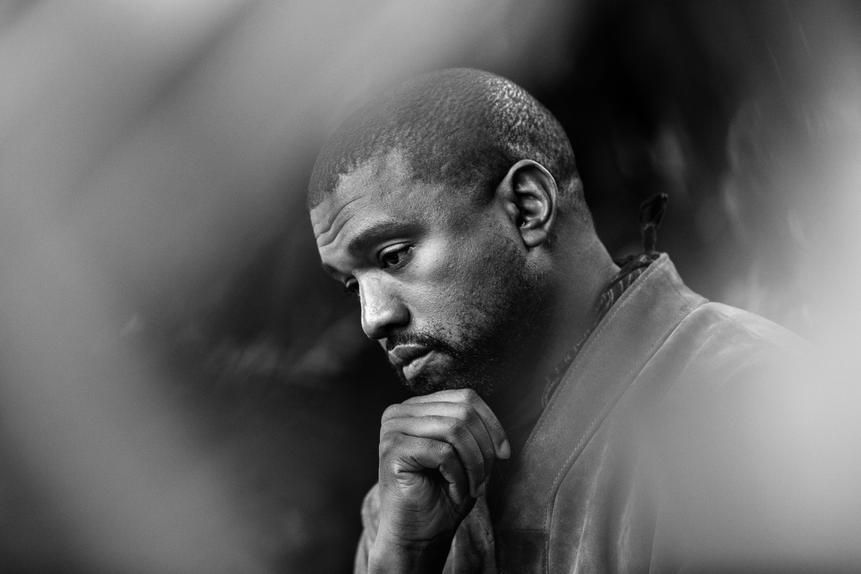 Nintendo had to ‘politely decline’ working with Kanye West

The former President of Nintendo of America has revealed that he was approached by Kanye West regarding an idea the rapper had for a new game. Sadly, due to the number of projects the company already had in the works, they had to “politely decline”.

Reggie Fils-Aime shared the story on his podcast Talking Games with Reggie and Harold. Along with author and journalist Harry Goldberg, the two are raising money for The New York Videogame Critic Circle. The non-profit provides mentoring to “those less fortunate in our community” in gaming and technology.

Fils-Aime claimed the meeting between Kanye West and himself took place “many years ago” during E3. The rapper visited the Nintendo booth, even chatting with Shigeru Miyamoto. After the conversation, he asked to meet with the head of Nintendo of America, who happily obliged.

In a conference at Kanye West’s Calabasas offices, he pitched an idea to Fils-Aime that he had been working on.

“Part of it was talking about what he was up to,” Fils-Aime explains on the podcast, “He was experimenting with a piece of video game content; he wanted reactions to it. He comes out and says, ‘I want to work with Nintendo.’”

But sadly, even with Kim Kardashian in the room as support, it was not meant to be.

“We had so many different projects at Nintendo going on, the possibility of doing something with Kanye just wasn’t there, and so I had to find a way to politely decline this opportunity to work with him. I told him, ‘Kanye, you don’t want to work with us because we’re tough, we’re hard. All we do is push for the very best content. We would not be the type of partner you would want to work with.’ And he looks at me and says, ‘Reggie, you’re exactly the type of partner I want because of that reason!’ It’s like, ‘Oh my gosh.’”

It may have been that Kanye West was pitching an earlier version of Only One, his anticipated game about his mother. Although it has been radio silence since the teaser trailer back in 2016, fans are still hopeful the mobile game will one day drop. (Get the Nintendo Switch – Animal Crossing: New Horizons Edition -along with other versions- here)

That’s all from me, if you enjoyed this article, why not check out our other work, like Lost Game Boy Add-On Found After 28 Years. Or our Super Meat Boy Forever Review.