3DS repairs were initially set to end on March 31st, 2021. Nintendo has since had to change that date after apparently running out of spare parts.

Nintendo had announced in late February that all 3DS repairs would cease after March 31st in Japan, at least for original 3DS and 3DS XL models of the system.

It seems that since then they have been inundated with defective consoles, to the point where they ran out of parts early. Nintendo announced today that no further requests for 3DS repairs would be accepted, as they simply don’t have the necessary parts anymore.

The Nintendo 3DS first launched in Japan in 2011 and became the best-selling, as well as one of the longest-lasting, handhelds of all time. When it came out, the Nintendo Wii was already an aging console, and what was on the horizon turned out to be the ill-fated WiiU.

As a result, it basically fell to the 3DS family of consoles to keep Nintendo afloat through the majority of the 2010s, at least until the launch of the Switch in 2017.

Given the system’s pedigree, Nintendo had every reason to continue supporting it for as long as possible. The fact that 3DS repairs are now being phased out is a strong indicator that its time has truly passed, since the Switch now fully covers both the home-console and the handheld fields with equal clout.

That being said, the DS isn’t entirely finished yet. Even if standards 3DS repairs are no longer available, Nintendo is reportedly still servicing other systems in the same line, such as the New Nintendo 3DS, the Nintendo 2DS, and their respective XL versions.

Moreover, Japanese gamers will still be able to get 3DS repairs done if they’re willing to have it done by third-party stores. The 3DS has an enormous catalogue of stellar titles, and is backwards compatible with the earlier 2DS console. Despite its official demise, it will probably have a place in people’s hearts for a long time to come. 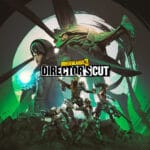 Are you still playing your 3DS in the times of the Switch? Let us know in the comments below! And while you’re here, why not check out some of our other recent stories, such as The Pokémon Company Promotes Piplup to Social Media Mascot, or Mocchi-Mocchi Are Making Sonic The Hedgehog Soft Plushies? You can also get even more content on our YouTube channel. Thanks for reading VeryAli!

Like our content and want to support our work? You can support us by using the creator code/tag VeryAli on the Epic Games Store or Fortnite’s in-game store.

If you feel like going the extra mile to support the team, you can

We will thank you with every sip. 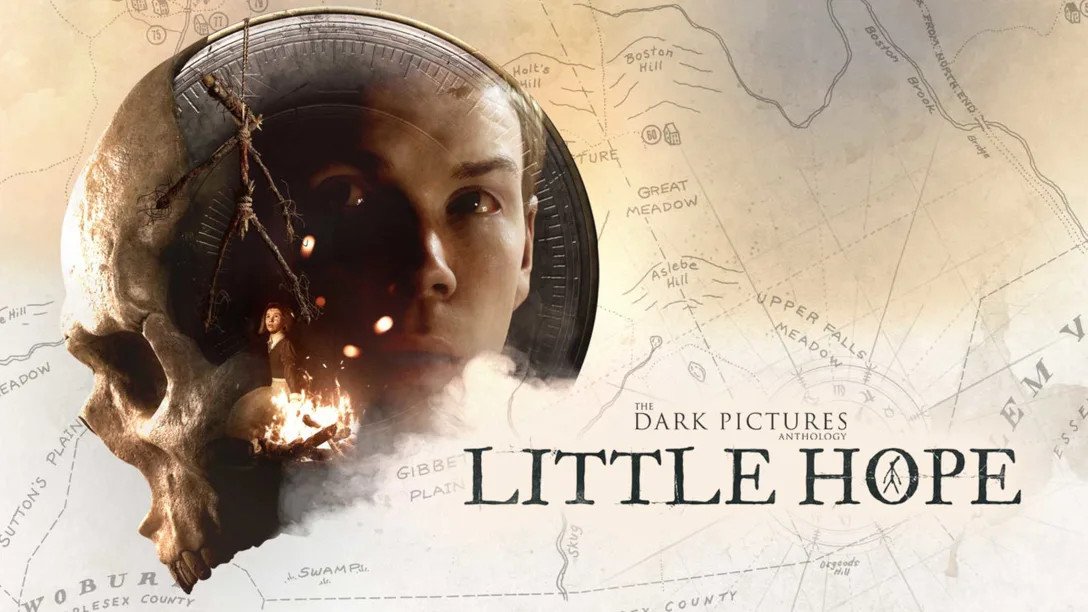